Val-David: the owners of an inn razed by the flames file a lawsuit for $ 17.5 million

Believing that the fire that razed their business last January was mismanaged, the owners of the Auberge du Vieux Foyer, in Val-David, are claiming more than $17. 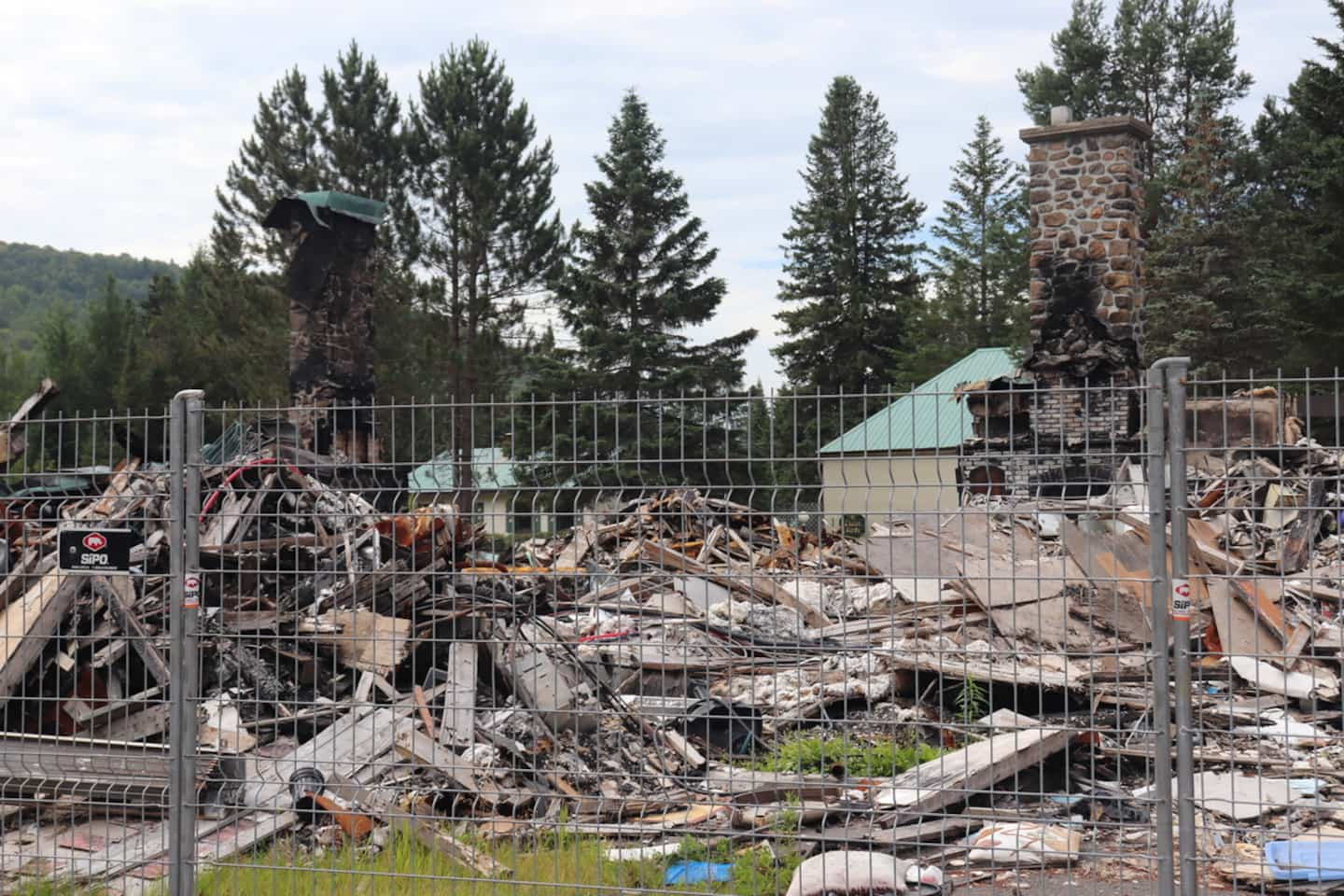 Believing that the fire that razed their business last January was mismanaged, the owners of the Auberge du Vieux Foyer, in Val-David, are claiming more than $17.5 million from the municipality, the regional fire department as well as to the excavation company called to the scene.

The plaintiffs, namely the Auberge du Vieux Foyer, owned by Jean-Louis Martin and Danielle Miron, as well as a numbered company linked to them, argue in their lawsuit recently filed in Superior Court that "the firefighters put too much time to get organized to stop the spread of the fire". They also claim that the firefighters “ran out of water and did not use the water sources at their disposal in order to avoid losses, including the two nearby lakes”.

In short, they allege that the Monts Fire Board made a serious mistake in the combat strategy adopted. The prosecution speaks of “incompetence”.

According to the plaintiff, the Monts Fire Board would also have made a bad decision by wanting to cut the building in two using an excavator to counter the spread of flames. The lawsuit mentions that the heavy equipment of Excavations William Ogilvie

The Laurentian heritage building that housed the Auberge du Vieux Foyer was finally completely razed in the wake of this fire on January 4th. The amount claimed of $17.5 million includes the cost of rebuilding the building, estimated at nearly $9.7 million.

We attempted to obtain comments from Mr. Martin, but were unsuccessful.

It is also impossible to have comments from the Monts Fire Board. We were able to reach its director, Sébastien Lajoie, but he did not wish to comment.

The other defendants, namely the municipality of Val-David and Excavations William Ogilvie

Founded in 1959 by Franco and Carmelle Cavezzali, the inn, which was originally called La Strada, was bought in the early 1980s by hotelier and chef Jean-Louis Martin and his wife Danielle Miron, who makes it a destination of choice and a meeting place for many gourmets.

Last January, Mr. Martin told local media that he intended to rebuild everything as soon as possible.

1 Excuses from the Pope: not a word about "sexual... 2 “Mission accomplished” for the pope, according... 3 Russian economy fares better than expected from sanctions,... 4 Global priority must be inflation, warns IMF chief... 5 COVID-19 continues to spread in Eastern Quebec 6 First lavender field in Saguenay 7 NFL: Julio Jones will catch passes from Tom Brady 8 Inflation and competition are slowing down Google 9 Biden could discuss tariffs with the Chinese president 10 Washington calls on Kyiv to choose an attorney general... 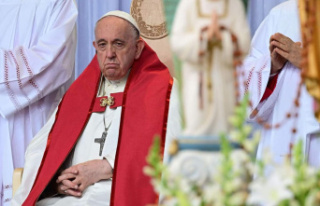 Excuses from the Pope: not a word about "sexual...