Colorado Avalanche forward Valeri Nichushkin played in the final game of the Stanley Cup Finals with a serious injury to his right foot. 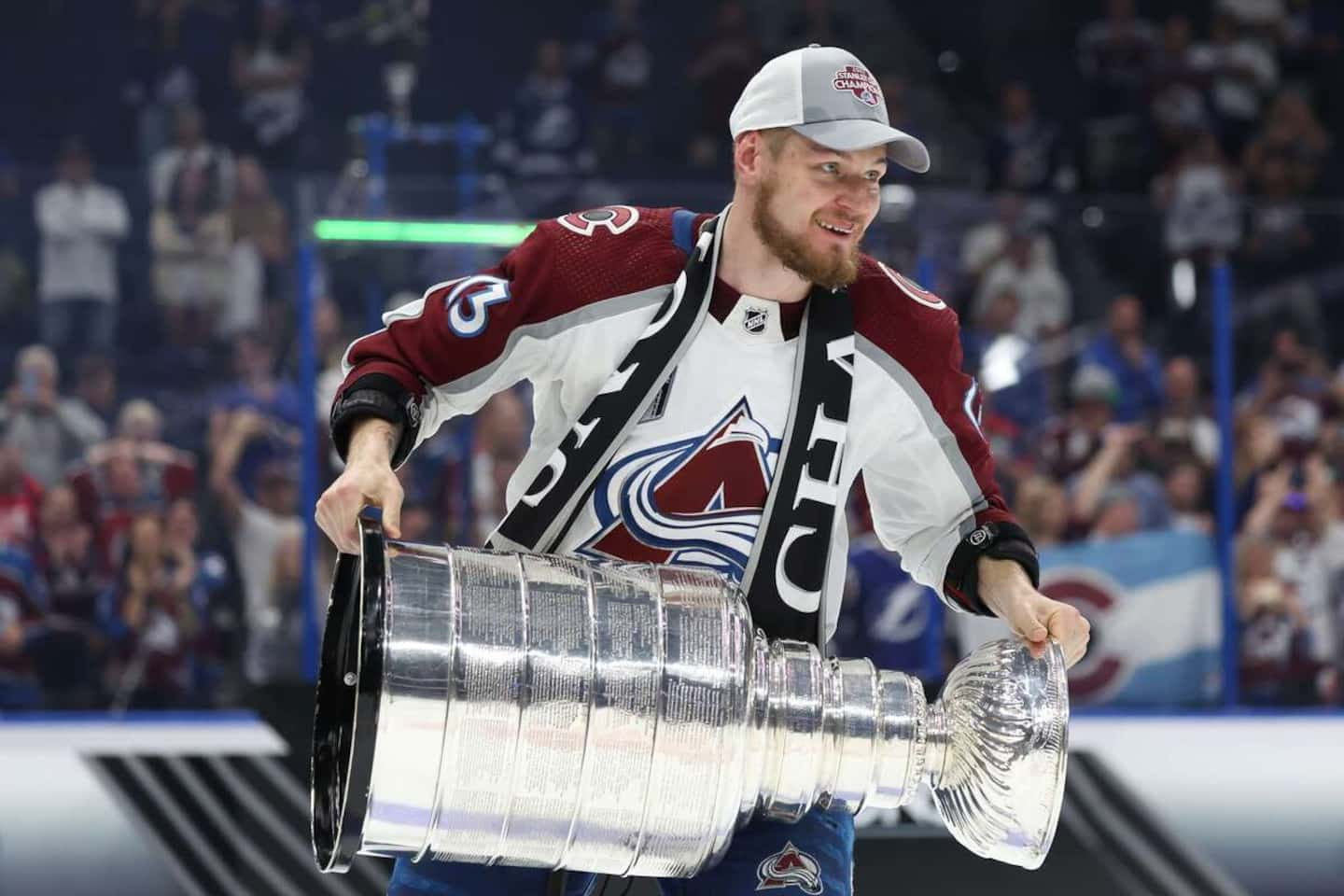 Colorado Avalanche forward Valeri Nichushkin played in the final game of the Stanley Cup Finals with a serious injury to his right foot.

• To read also: Nicolas Aubé-Kubel: the cup will go to the “garage”

After his family's victory against the Tampa Bay Lightning on Sunday, the Russian posted a rather revealing photo of his state of health on his Instagram account. In particular, we can see a gigantic bruise on his foot.

According to The Athletic reporter Peter Baugh, Nichushkin was unable to put on his skate without the help of "Avs" medical staff.

The 27-year-old played in all of his team's playoff games and was sent on the ice for nearly 23 minutes in the final game. He finished his playoff run with nine goals and six assists for 15 points in 20 games.

Nichushkin could become an unrestricted free agent on July 13, having just completed a two-year contract worth $2.5 million a year. He will definitely be looking for a raise, as he is coming off the best season of his career. In 62 games, he hit the target 25 times and provided 27 assists for 52 points.

1 Jean-Michel Anctil will co-host “It ends well the... 2 Local clinics ready to welcome them 3 A former caquist takes the leap with Duhaime in Portneuf 4 Fire in Charlesbourg: an octogenarian injured by the... 5 A guest and many turnovers 6 The body of a septuagenarian fished out in Estrie 7 Memorial Cup: Bulldogs join Sea Dogs 8 Red Carpet for Vanishing Lines 9 At least 20 migrants found dead in heavy truck in... 10 Ghislaine Maxwell, guilty of sex trafficking, risks... 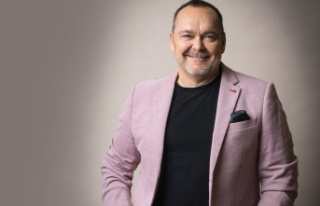 Jean-Michel Anctil will co-host “It ends well the...