Vancouver: a shooting breaks out after the attack on a police officer

A police officer was seriously injured in the head by a suspect, prompting a shooting involving law enforcement on Saturday morning in Vancouver, British Columbia. 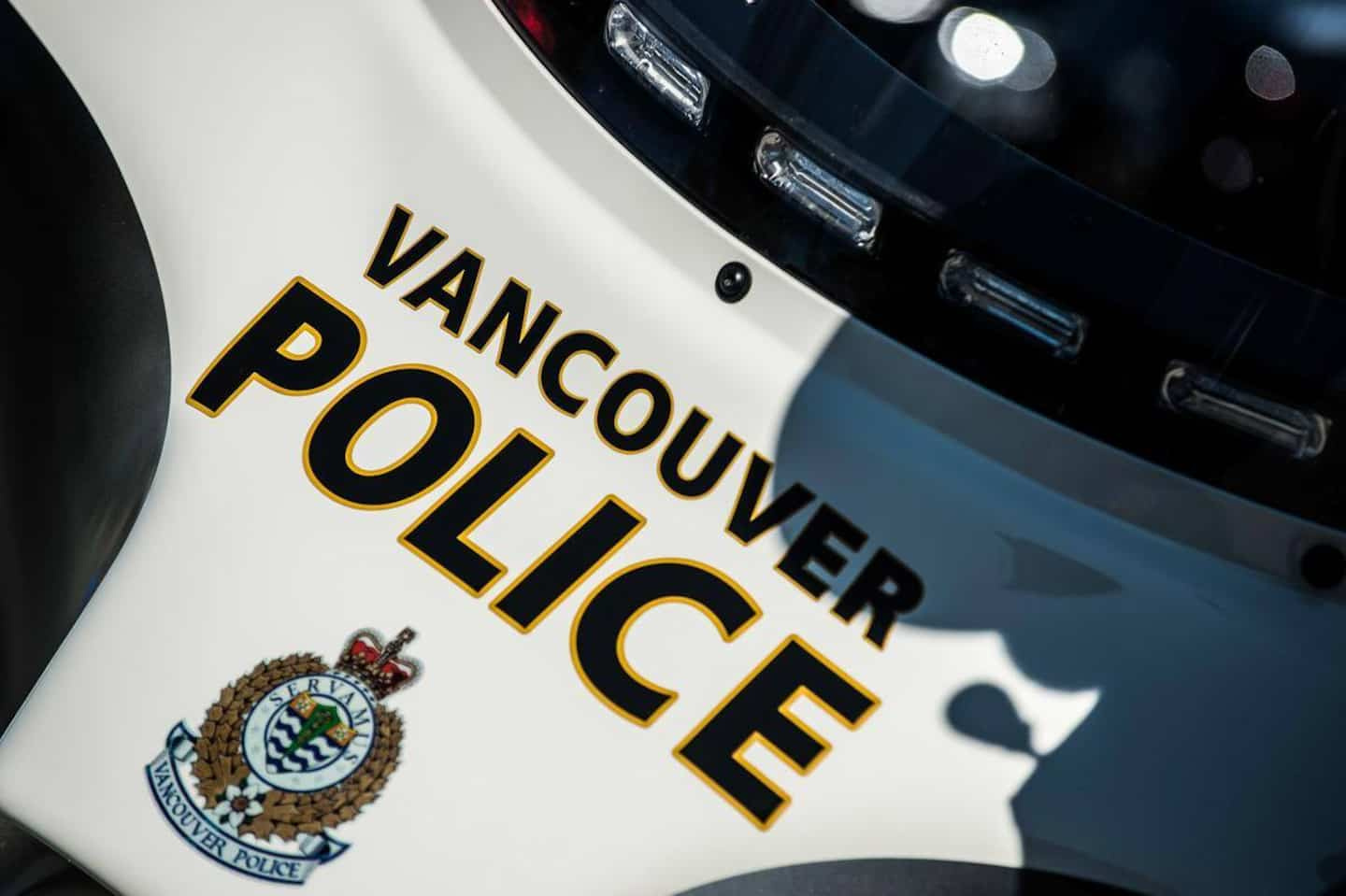 A police officer was seriously injured in the head by a suspect, prompting a shooting involving law enforcement on Saturday morning in Vancouver, British Columbia.

Police shot a man after an officer was attacked with a weapon on Hastings Street, the Vancouver Police Department said in a statement.

Two officers were in their cruiser around 8 a.m. when a gunman approached and allegedly punched one of them through a window that was rolled down.

The individual was subsequently pursued, and shots were then fired by an officer. The 53-year-old suspect was taken to hospital with injuries, where he remains under observation for assaulting a police officer.

A policeman was also taken to a hospital to have his serious head injuries treated.

Another officer was slightly injured by a passerby after he arrived to help.

An investigation is underway with the Vancouver Police Department's Major Crimes Section and the British Columbia Office of Independent Investigations.

1 A great defensive performance for Di Tullio 2 Difficult journey for the Capitals 3 NASCAR Xfinity: “A top 10 was accessible” 4 Crowned at his “favorite race” 5 On Instagram, Safia Nolin denounces the return of... 6 The planet is hot: the Mediterranean is less and less... 7 Threatened with decapitation: asylum refused despite... 8 Hit by lightning: a house total loss in two seconds 9 A naturist from here manages to pinch a French pedophile 10 Fraud on social networks: extortion by threat targeting... 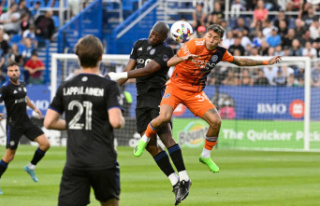