Vancouver: Lady dies in emergency after two days of waiting

Due to a lack of hospital beds and manpower, an elderly woman died in an emergency room two days after being placed there. 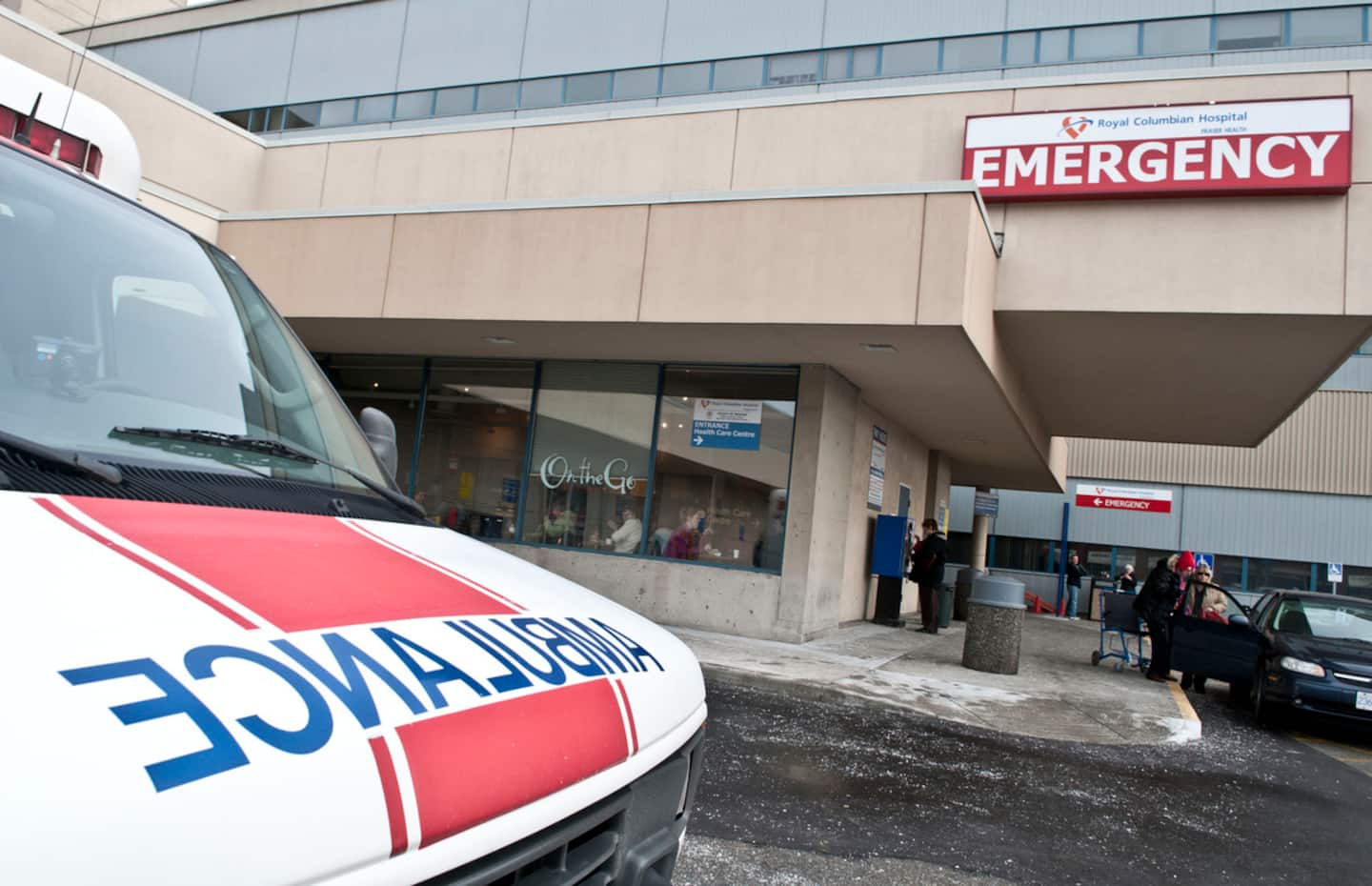 Due to a lack of hospital beds and manpower, an elderly woman died in an emergency room two days after being placed there.

The lack of equipment and personnel involved, the management of the personnel crisis is still in the spotlight.

Postmedia got wind of the fatal incident on Monday, July 11, the Vancouver Sun reported, but the woman's death was not immediately confirmed by Vancouver Coastal Health, which cited privacy laws.

This is not the first such incident in Canada. Last week, a patient died in a waiting room at the Dr. Everett Chalmers Regional Hospital in Fredericton, New Brunswick.

Waiting for an ambulance, patients succumb

This kind of event is reminiscent of the tragic incident that occurred a few weeks ago in Montreal when a lady succumbed to her injuries after waiting seven hours for the arrival of paramedics.

A similar situation was observed last week. An elderly lady has died of cardiac arrest in Ashcroft, British Columbia, despite residing near her neighborhood hospital. His hospital's emergency room had been closed for the weekend due to understaffing and the only ambulance on duty was unavailable, Global News reported.

1 Papal visit: a craze difficult to predict 2 WWE: Immersed in a sexual misconduct scandal, Vince... 3 Pierre-Luc Dubois accepts the Jets' qualifying... 4 Another major fight for Jean Pascal? 5 [VIDEO] You may appear in Halsey's new music... 6 Lumber industry: a new labor contract ratified by... 7 Cubans Call for Referendum to Legalize Equal Marriage... 8 Ancient Siberian dogs relied on humans to eat fish 9 Indict Trump for the assault on the Capitol? It is... 10 Limitation of individual weapons: California engages... 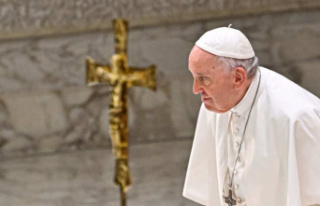