Vehicle theft: technologies would be a cause of the problem

Technology would largely explain the 45% growth in vehicle thefts in Toronto in 2022, according to what police officers in the Queen City told "Global News". 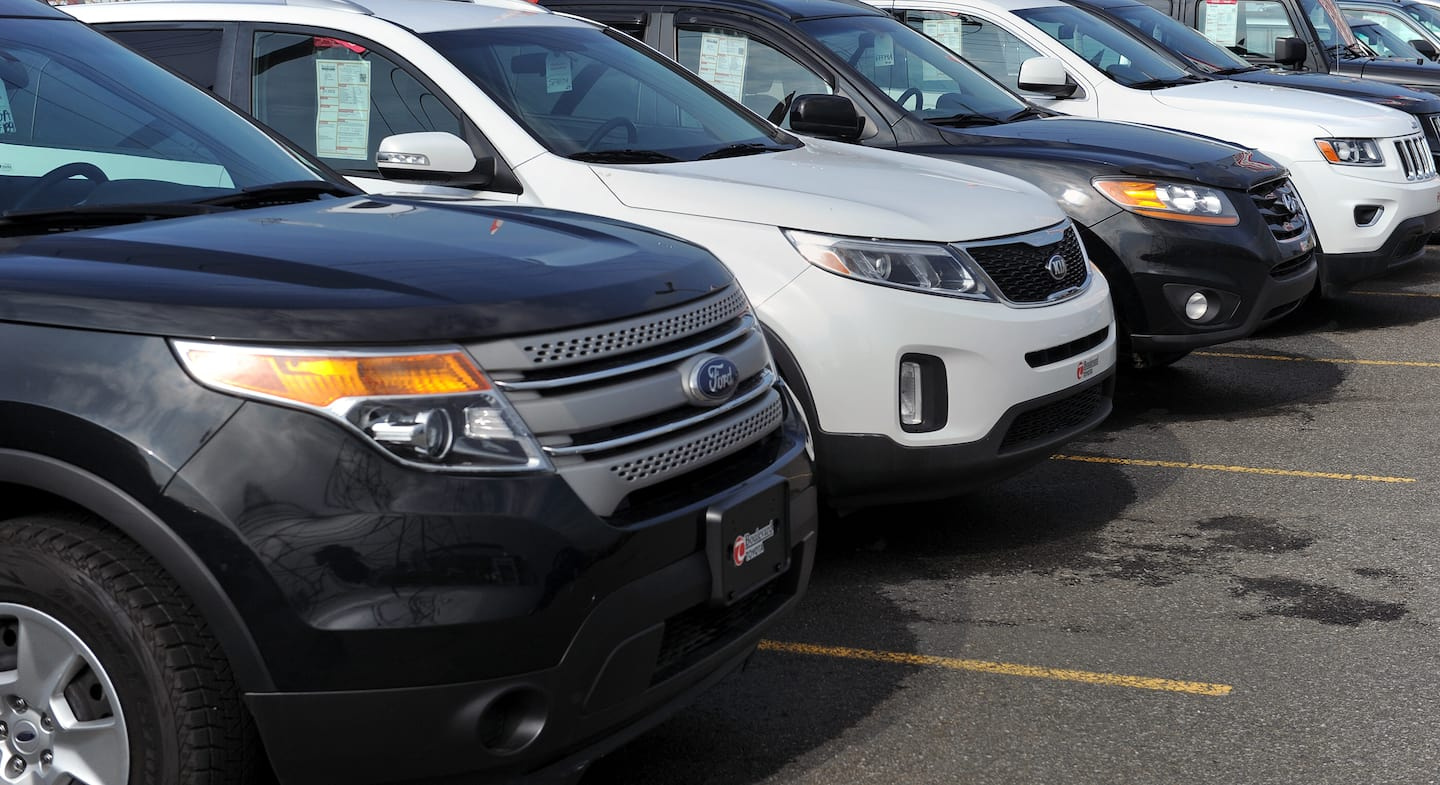 Technology would largely explain the 45% growth in vehicle thefts in Toronto in 2022, according to what police officers in the Queen City told "Global News".

Technology that opens doors and starts a vehicle without a key is implicated in “the majority of auto theft cases,” according to the Toronto Police Service.

Thieves are particularly able to intercept the frequencies between the key and the vehicle to enter it.

The criminals also manage to reprogram the key and change the frequency to easily steal a car.

“Whenever there's a technological advancement, it seems like the thieves are, in many ways, either ahead of the curve or not too far behind,” the president and CEO of “ Global Automakers of Canada,” David Adams.

The most stolen vehicles in Canada last year are the Honda CR-V, the Lexus RX series model, the Ford F150, the Honda Civic and the Toyota Highlander

The vice-president of the Equity Association, the investigative arm of the Insurance Bureau of Canada, which looks into auto theft, Bryan Gast, wants everyone involved in the field to work as a team to counter the problem.

He calls for "a collaborative approach" involving law enforcement, car manufacturers, the insurance and banking sectors, as well as consumers, to strengthen security.

1 Mont-Sainte-Anne finally reopens its doors 2 Funerals for Russian soldiers killed in Ukrainian... 3 American novelist Russell Banks dies at 82 4 Canadian: no changes in training 5 [IN IMAGES] Brazil: clashes between police and bolsonarists... 6 Fatal accident in Shefford: the SQ reveals the identity... 7 Members of the LGBTQ2 community fear for their safety 8 [MUST SEE] Buffalo Bills' first game since Damar... 9 NHL: Quebecer Anthony Mantha left out 10 5 things to know about the Kaleidoscope series 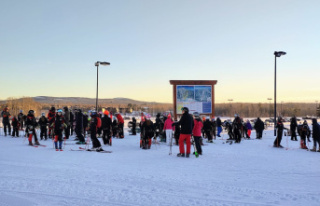