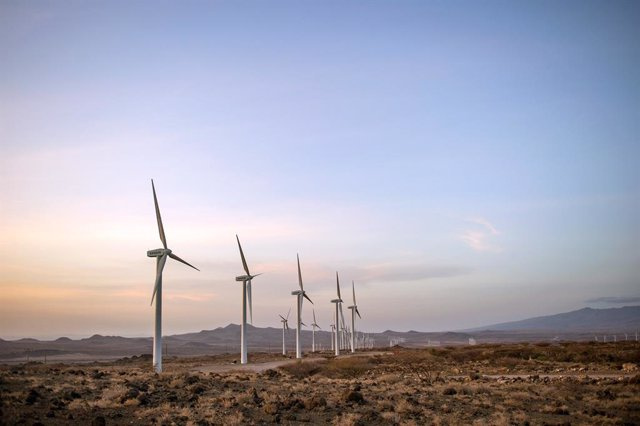 The Danish manufacturer of wind turbines Vestas registered losses of 1,031 million euros in the first nine months of 2022 in contrast to the attributed net profit of 129 million in the same period of 2021, as reported by the company, which has cooled its annual forecasts.

Vestas accounts up to the month of September reflect an extraordinary adverse impact of 517 million euros, including 358 million in relation to Russia.

The Danish manufacturer's revenue between January and September reached 9,703 million euros, 12% less than a year earlier, including a 29.3% drop in business in the third quarter, to 3,913 million.

Between July and September, the Danish company posted losses of 147 million euros, compared to net attributed profit of 115 million in the third quarter of 2021.

"In the third quarter of 2022, Vestas continued to increase the average selling price of our wind energy solutions and generated further momentum within offshore wind, although geopolitical uncertainty and high inflation affected running costs and levels. of activity in the wind industry," said the chairman and CEO, Henrik Andersen.

"In the third quarter, our profitability improved in line with our expectations, but remained heavily impacted by cost inflation and supply chain disruption, resulting in an EBIT margin of -3.2% and an adjustment of our guide," he added. 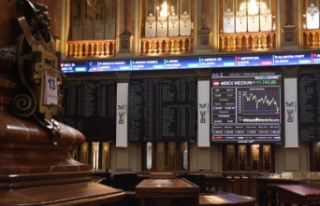