Victor Robles is called a 'clown'

Celebrations and demonstrations of all kinds are taking up more and more space in major league baseball. 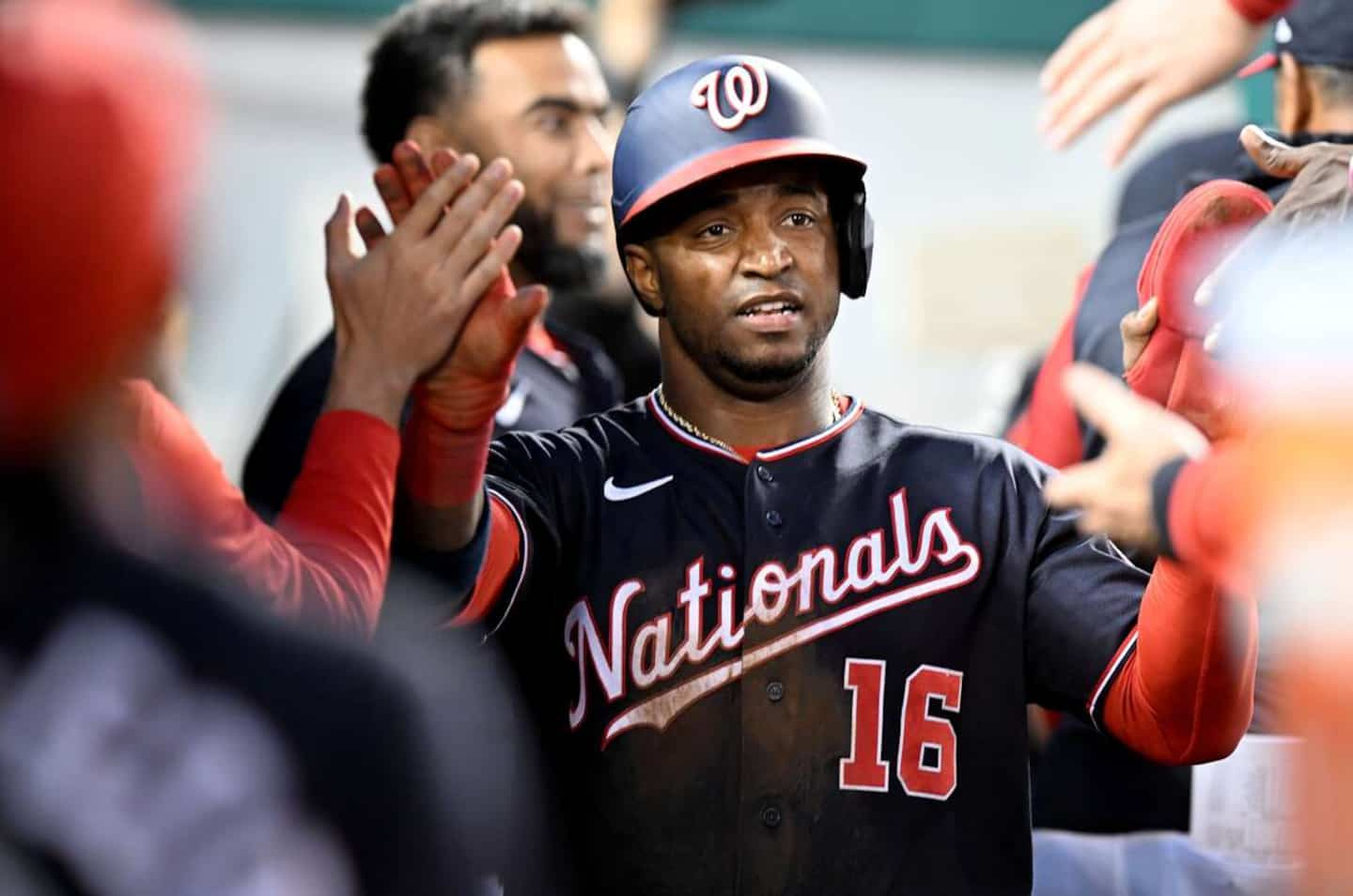 Celebrations and demonstrations of all kinds are taking up more and more space in major league baseball. The sport remains conservative, however, and Madison Bumgarner did not appreciate Víctor Robles' attitude at all.

A Robles home run in the top of the eighth inning allowed the Washington Nationals to close the gap to 7-2 against the Arizona Diamondbacks. Robles took the time to follow the ball well with his eyes before hitting the trails.

The Arizona team still prevailed 7-2. Bumgarner signed the victory, but he still had very harsh words for Robles, who hit his third long ball of the campaign.

"He's a clown. Damn it. No shame. No shame, Bumgarner repeated in comments reported by 98.7 FM Arizona Sports radio station Saturday night. It's 7-1, you hit your third home run of the year, and you act like Barry Bonds breaking the record."

Bumgarner did not hesitate to criticize his opponent, but he nevertheless made an observation: he is well aware that things are changing and of the image he gives by making this kind of criticism.

“I don’t care to give that point away. We won 7-2. It's frustrating. I'm the grumpy old man, I know, but that kind of thing didn't happen before. Now that's ridiculous."

Robles' reply was quick and the Dominican didn't really try to calm things down.

“When he throws well, he's able to celebrate and do what he loves to do. It looks like he treats anyone who hits a home run against him clowns, “said Robles, according to the MASN channel.

"If he doesn't want someone to hit a home run against him...keep staking them out." 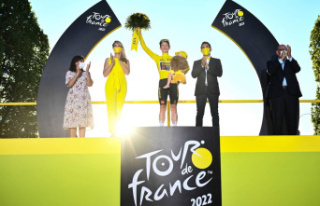