Victory of the Alouettes in Ottawa: relief and cold sweats

OTTAWA | The Alouettes won against the Ottawa Redblacks. 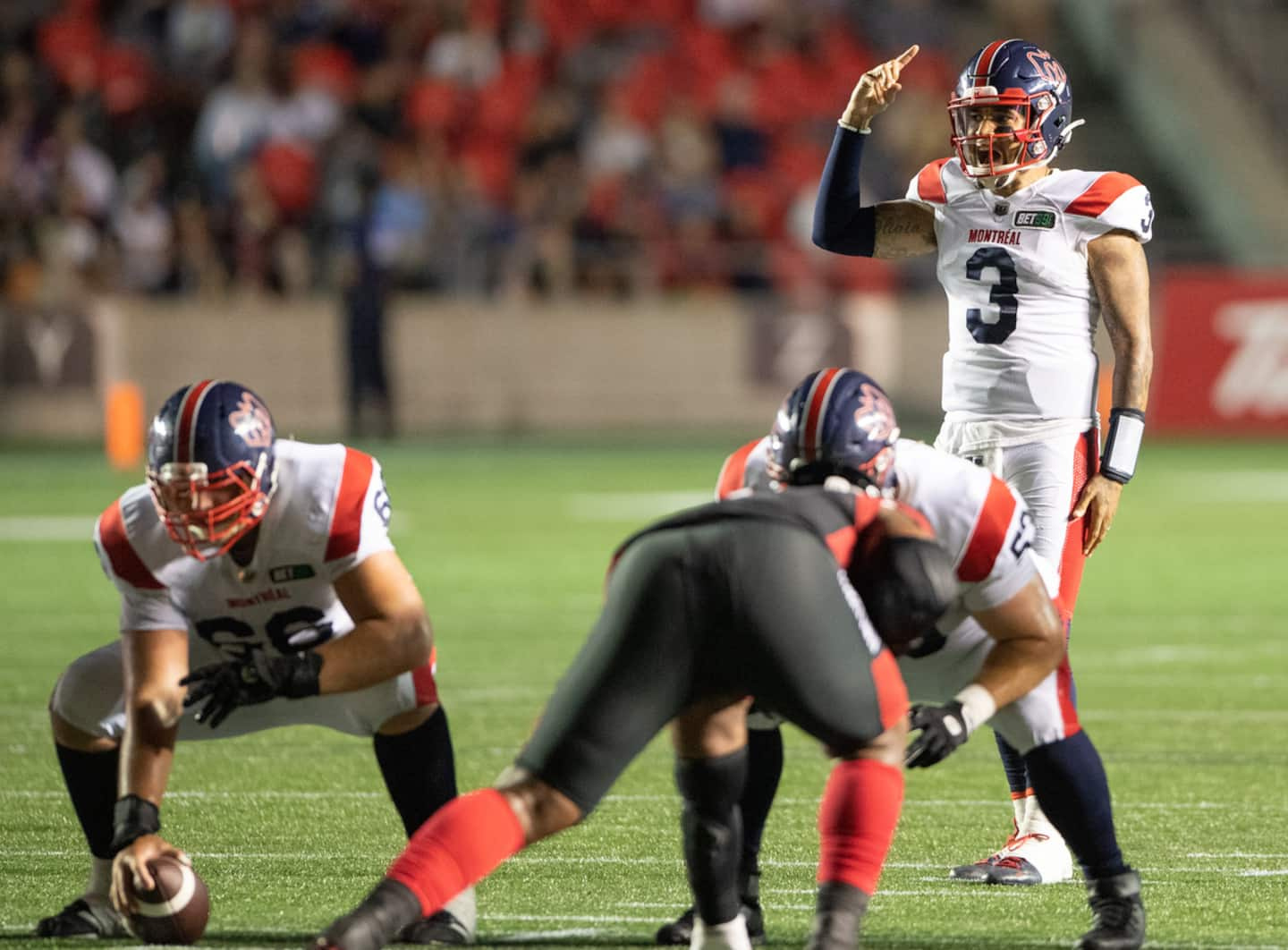 OTTAWA | The Alouettes won against the Ottawa Redblacks. However, as we have seen many times over the past few years, they have complicated their lives when the match seemed to be in the pocket.

• To read also: Victory in the snatch

During the week of preparation, the Alouettes players talked about having the instinct of the killer. They had it at least twice on Thursday against the Rouge et Noir.

They forged leads by playing disciplined and well-organized football. However, they almost got tricked in the end.

With a priority of 14 points with 10 minutes to play, the Alouettes were sailing towards a fairly easy victory. Everyone was ready to close the books. However, they let the opponent get back up.

The fans were treated to an exciting spectacle in the last three minutes of the fourth quarter. They were on the edge of their seats seeing the Rouge et Noir offensive progress towards the pay zone. The game was slipping into the hands of the Alouettes once again.

They took advantage of a drop pass by Darvin Adams in the end zone and the recall of two penalties by the CFL to emerge victorious from this duel. We could see the relief on the faces of several members of the Montreal squad at the end of it. Nothing was easy for them during this first third of the season.

An important victory for the Montrealers as they face Hamilton next week before a home-and-away series against the defending Gray Cup champions, the Winnipeg Blue Bombers. A sequence that promises to be tough. If they win two victories, they can say mission accomplished.

Chaotic end to the game

We witnessed some confusion in the refereeing in the last three minutes of the game. It was not worthy of a professional line.

On two occasions, penalties were recalled by the CFL command center. Referee André Proulx no longer knew where to turn.

Moreover, the person in charge of the giant screen illustrated it well by freezing an image of the Quebecer while he shrugged his shoulders while watching players. Proulx and the other officials did not look well during those two stretches.

Above all, they broke the rhythm of the locals who were trying by all means to create equality. Meanwhile, the Alouettes' defense was able to catch its breath and end the game on a high note.

As soon as he was hired, Danny Maciocia insisted that he wanted to improve the quality of Canadian players on his team. When you look at his receiving group, he can be proud of his decisions.

Hergy Mayala had a strong game against Ottawa. He's becoming one of Trevor Harris' favorite targets. His contribution is a good way to keep opposing defenses on their heels. It allows the attack to be less predictable.

Kaion Julien-Grant has also been a great revelation since the start of the season. In his third season with the Alouettes, he impressed Anthony Calvillo and the other coaches. With the new hash marks, the Alouettes are finally able to exploit his speed.

Finally, we must not forget the rookie Tyson Philpot. Even though he is in his first steps in the CFL, the former University of Calgary Dinos is developing a very interesting calling card. He still has things to learn, but he has potential to exploit. 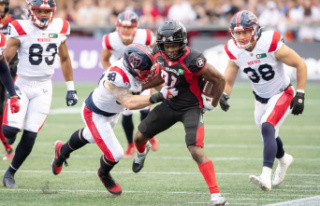 Snatch victory for the Alouettes