A police intervention degenerated Thursday afternoon in Gatineau after police arrested cyclists for a simple violation of the Highway Safety Code. 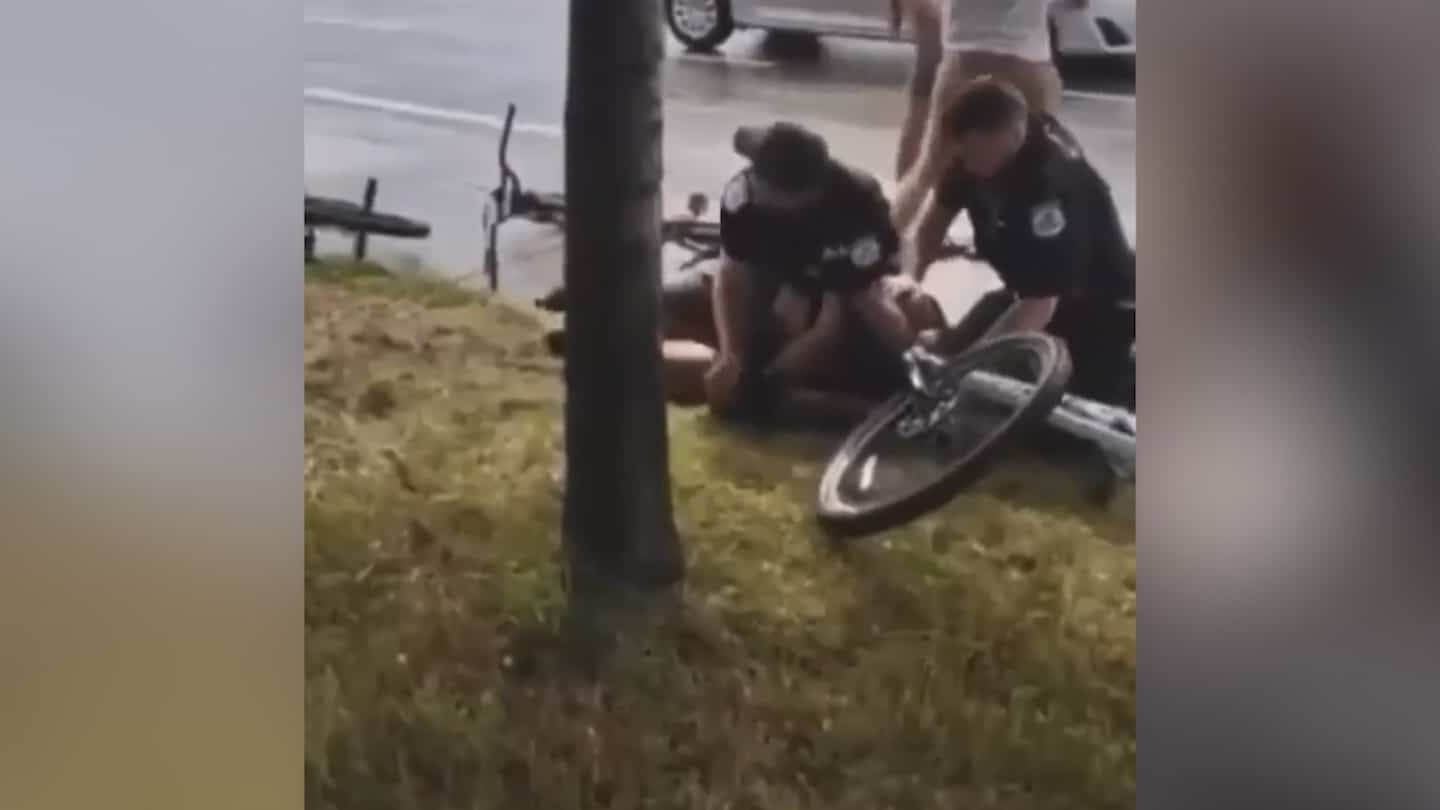 A police intervention degenerated Thursday afternoon in Gatineau after police arrested cyclists for a simple violation of the Highway Safety Code.

According to witnesses, four cyclists who were traveling in the opposite direction near boulevard Gréber and chemin de la Savane were arrested by the police.

“The police are always trying to de-escalate. However, when we find ourselves faced with individuals who refuse to fulfill their legal obligations, in this case that of identifying themselves because they have committed an offense under the Highway Safety Code, the police are sure to continue to intervene to try to explain and get the person to identify themselves, explain their obligations under the law,” said SPVG spokesperson Andrée East.

This version of the facts is strongly denied by the four people intercepted.

They mention having given their name to the police from the start, but that one of the officers still refused to let them go.

They believe they were victims of racial profiling by the officers because two of the people involved are of Latin origin and understand very little English. They who have never had any problems with the law deny having been aggressive with the police.

The four young people were given two statements of offense each, in the amount of $129, in connection with the Highway Safety Code.

The two young men were respectively charged with assaulting a peace officer and obstruction.

They intend to file a complaint against the SPVG agents. 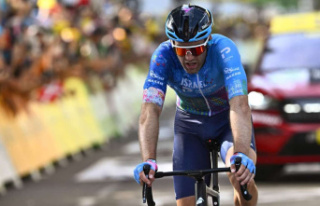