[VIDEO] Fight between two families at Disney, three people arrested and one injured

A violent fight between two families at Walt Disney World in Florida sent one person to hospital and led to the arrest of three people on Wednesday night. 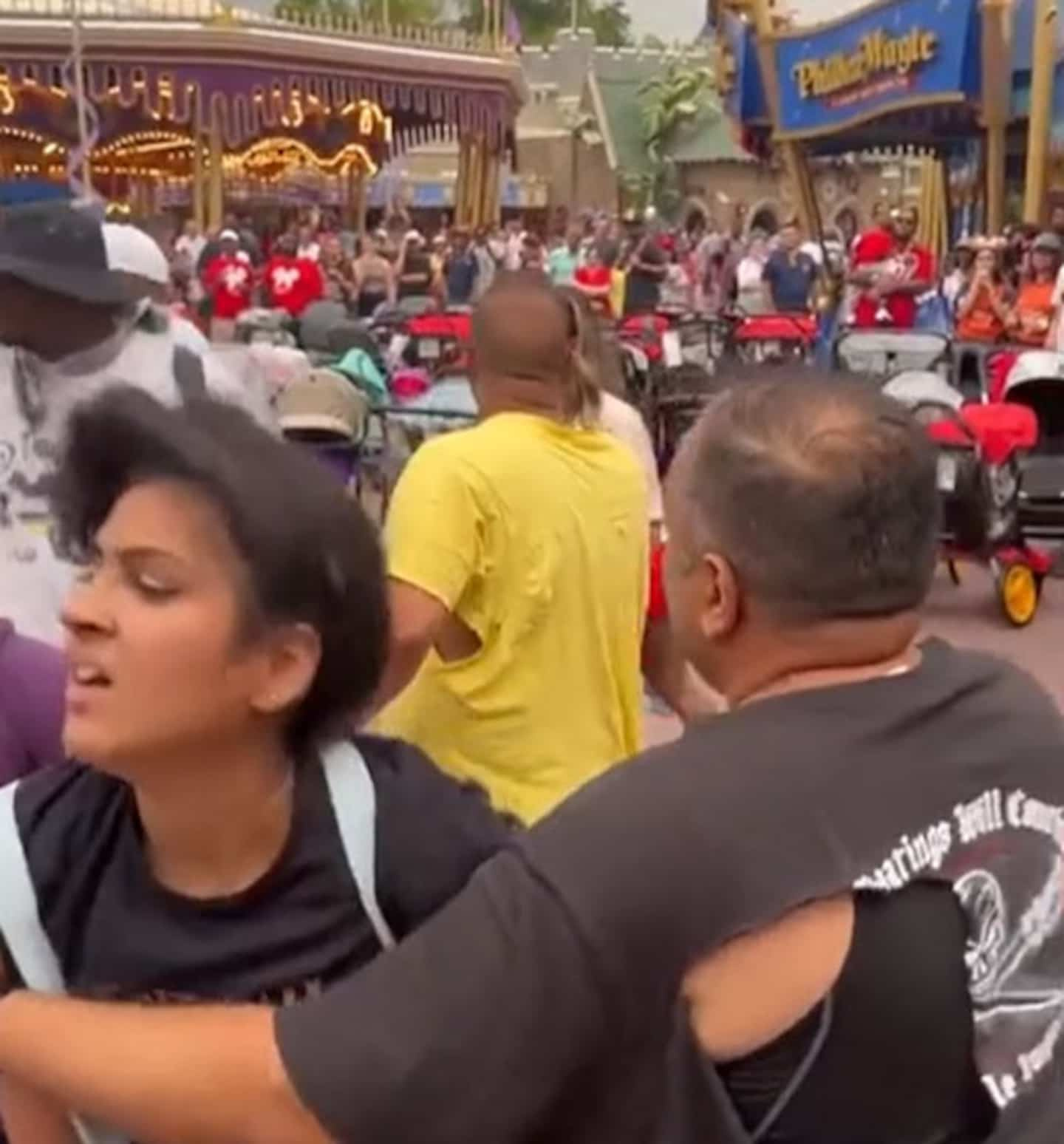 A violent fight between two families at Walt Disney World in Florida sent one person to hospital and led to the arrest of three people on Wednesday night.

According to a video posted on the Walt Disney World News Today (WDWNT) blog, the argument allegedly took place between Cinderella's castle and the "Peter Pan's Flight" ride in Magic Kingdom park.

“The police carried out their investigation and subsequently arrested three people for assault and battery. One person was taken to hospital with a minor injury,” a spokesperson for the Orange County Sheriff's Office in Orlando said in a statement sent to NBC News.

At this time, it is impossible to say what sparked the argument. One of the families involved in the fight reportedly contacted the WDWNT to tell their version of the facts.

It all allegedly started before a show when someone was pushed, but it wasn't until after the show that the fight really broke out.

The WDWNT source reportedly claimed that her family would have been “banned for life from Disney” and kicked out of the resort, even though she had booked for another two weeks. 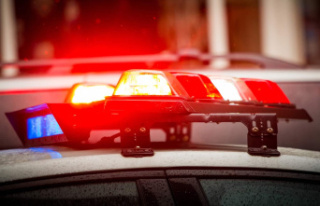 Two firearms seized in the northeast of the metropolis