What aspiring tourist has never fantasized about a desert island, far from everything and everyone? Synonymous with healing, calm and rest, the uninhabited and remote island is also sometimes associated with danger. 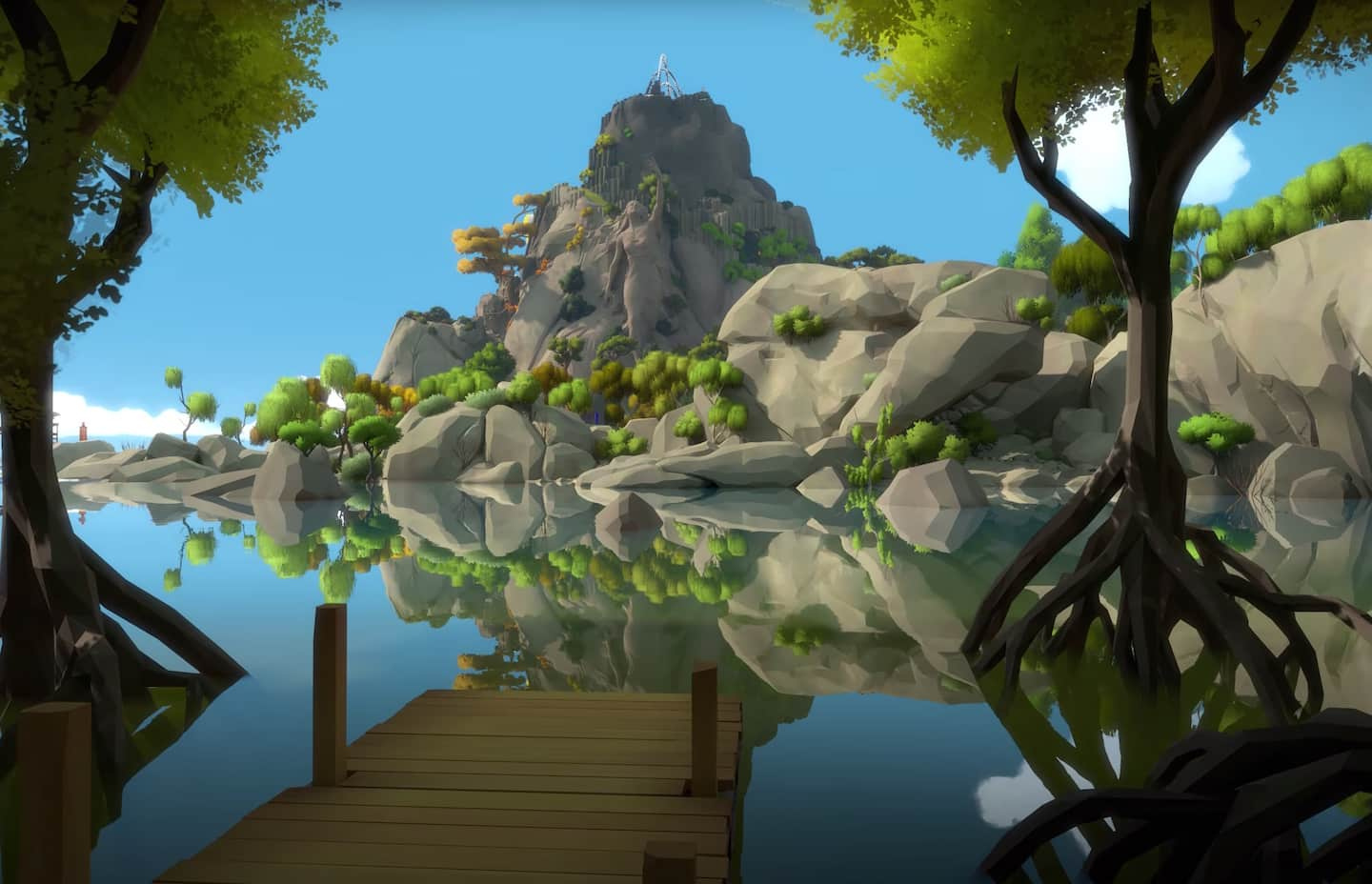 What aspiring tourist has never fantasized about a desert island, far from everything and everyone? Synonymous with healing, calm and rest, the uninhabited and remote island is also sometimes associated with danger... because nature can be inhospitable, and what about pirates or zombies?

Talking about places devoid of any human presence immediately brings to mind the rich universe of “Myst”, “Riven”, “Myst III: Exile”, “Myst IV: Revelation”, “Myst V: End of Ages” and “Uru: Ages Beyond Myst». The first game, released in 1993 and created by Rand and Robyn Miller, focuses on Atrus, an explorer with the uncanny power to create — by writing them down — portals with other worlds. The player, arriving on the island of Myst, must solve puzzles in dazzling settings of beauty and wealth, which allows him to find out what happened to Atrus. Superbly set to music, this title of unequaled splendor, even by its successors, offers a visual and sensory change of scenery and uncommon moments of philosophical introspection.

In the same vein, but with a more simplistic design, “The Witness” offers a meditative adventure. The island on which the player is located can be explored at leisure since it is an open world ("open world"), but you will still have to follow a certain order to learn how to solve the hundreds of puzzles that punctuate the different parts of this island. The interest of this extraordinary title does not lie at all, unlike “Myst”, in the scenario, but in the quantity of reflections generated by the very nature of the puzzles to be solved.

On a (family) adventure!

It is necessary, when one imagines beaches and palm trees without a living soul, to speak of pirates. Even if the famous Monkey Island is populated, in particular by Elaine Marley, the governor whose heart you will have to win, "The Secret of Monkey Island", a cult game from the defunct Lucasfilm Games studios, is still available for Windows via Steam, and the proposed version is a remastered one that includes a new game interface.

And, even talking about a classic, why not go to this island, not quite deserted, that we discover in "Yoshi's New Island". The whole family will be able to guide Yoshi and a very young Mario through a maze of dangerous rivers, carnivorous fish, climbing flowers and jumping creatures to reach their destination.

On to (more brutal) adventure!

Even Lara Croft and her team got stranded in the open sea. and adventurer finds herself on the island of Yamatai. The young woman, who is not yet the heroine who has become a cult hero, must face unusual events and her salvation will depend on her ability, of course, to fight, but also to explore the places and find the artefacts and others. clues scattered everywhere.

From time to time, the supposedly deserted islands are full of dangers that aren't fun and can put your sanity at risk. This is the case of the tropical archipelago of Rook Island where, in "Far Cry 3", you have to hunt animals and craft your own weapon in order to, slowly but surely, take over the places of the enemy who nest there.

In 1735, the island of Santo Domingo (now Haiti) was a French colony. Adéwalé, secondary character of "Assassin's Creed IV: Black Flag" finds himself there after his shipwreck. And in "Assassin's Creed Freedom Cry", he will help a certain Bastienne Josephe free slaves while pursuing his goals as a member of the Brotherhood of Assassins.

And finally, we have to include a simulation game. So here is “Tropico” in which you are the dictator of a tropical island. Yes, of course, you have the choice of being the greatest dictator in the world or, on the contrary, a rather benevolent head of state who ensures the happiness of his people. Extremely humorous, even caustic, this sixth iteration of the title is a marvel of relaxation, disorientation and narcissistic delusions.

“Myst” and all the titles of the cult saga: https://cyan.com/games/myst/ for Windows, macOS, Xbox and multiple platforms

1 “The Gray Man”: Netflix, the Russo brothers, Ryan... 2 Documentary "The messenger": a journey of... 3 Japan: Abe murder suspect submitted for psychiatric... 4 A 31-year-old man is missing in Montreal 5 Drowning of a teenager: the Super Aqua Club closed... 6 Missile fire on the port of Odessa, crucial for the... 7 Russian missiles hit grain factory in Odessa 8 “Panama Papers”: the whistleblower believes that... 9 The murderer of Océane Boyer wanted to dissuade her... 10 The Math Duff Show will be on Netflix 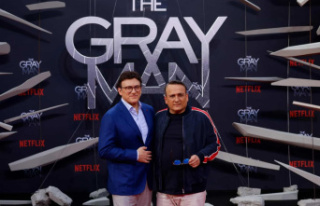