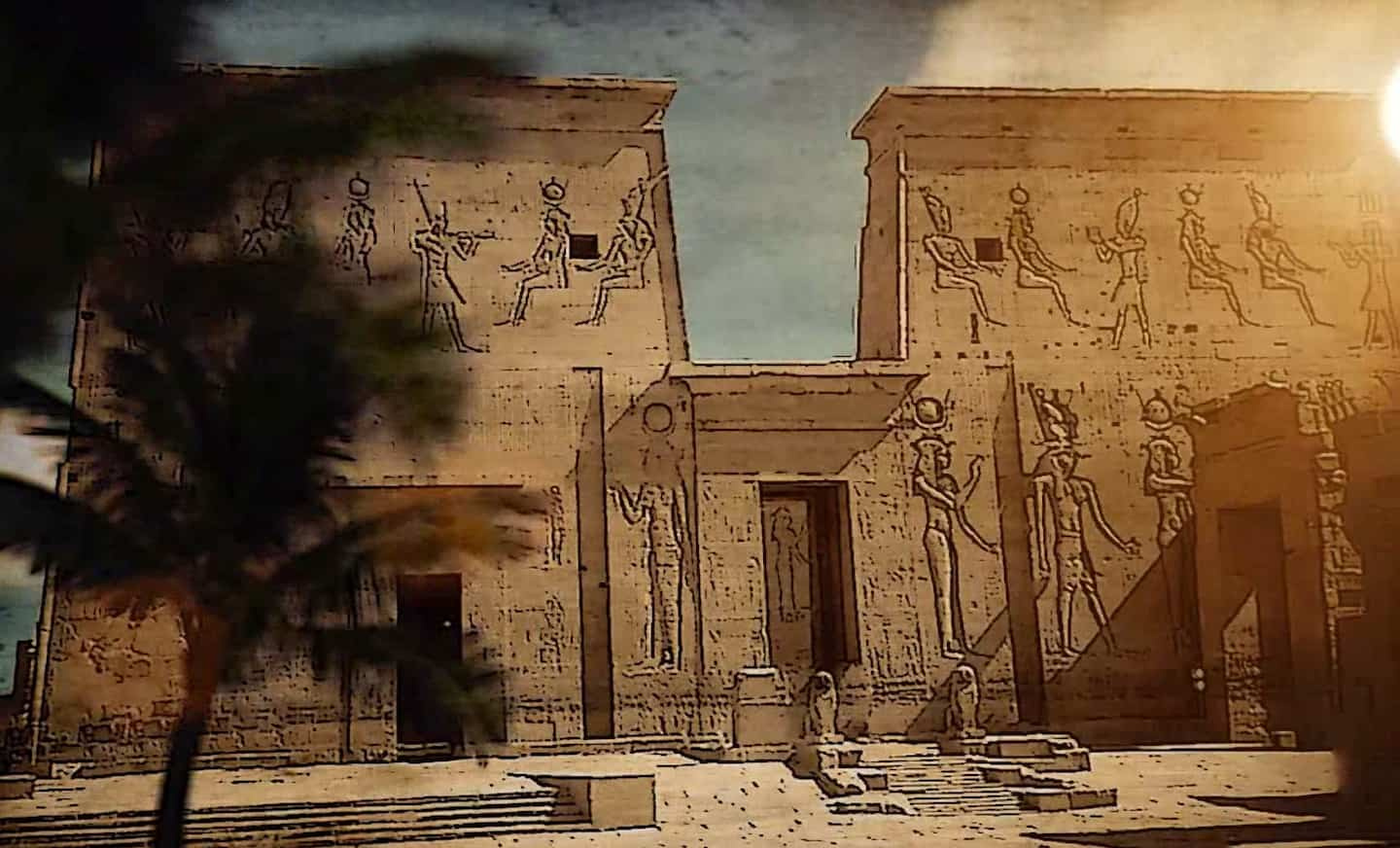 Cleopatra, Ramses II, Ptolemy... so many names that strike the imagination. And what about the gods Isis, Osiris or Ra? What if we go back in time to discover the secrets of the pyramids and of this civilization?

First, you have to get in the mood. And the atmosphere of the Egypt of the pharaohs is found by playing Senet. “De kossé?” you will ask. Know that it is the oldest board game in the world, that it was discovered in the tomb of Tutankhamun and that the sovereign loved to play it. The “Egyptian Senet” looks like a mixture of chess and backgammon, and the player must manage to move all his pieces in order to get them out of the game board in an allegory on the journey of souls in the realm of the dead. And, if the Senet takes a little while to be understood, once the rules are mastered, it is not easy to stop.

Now that you're playing like an Egyptian (yes, that vague hint of a Bangles song is aimed at Gen Xers), why not live like them? Welcome to "Pharaoh" and "Cleopatra", simulation games released by Activision at the end of the 1990s. The objective is to make your city shine by plowing the fields according to the floods of the Nile, by building monuments and by establishing trade routes with Mediterranean metropolises. Simple and effective, these two games allow you to become familiar with the habits and customs of those remote times.

Dating back to 2004, “The Egyptian Prophecy: The Fate of Ramses” is an adventure title in which Maya, a sorceress, has been assigned by the pharaoh to investigate strange happenings in the kingdom. The "gameplay", sets and music are typical of the early 2000s: all actions are "point and click" and the visual aspect is that of a high-quality drawing, reinforcing the impression of mystery .

In “Lara Croft and the Temple of Osiris,” the intrepid archaeologist – and up to four players – go up against the god Seth. Teaming up with rival Carter Bell and the gods Isis and Horus, Lara Croft will find herself battling otherworldly creatures in the desert sands. And as usual, she will have to solve puzzles and fight.

Obviously, the most complete immersion in ancient Egypt is offered by Ubisoft studios in Montreal and "Assassin's Creed Origins". The title takes place between 49 and 43 BC. BC and we follow a nomad named Bayek who seeks revenge for the murder of his son. In addition to the origins of the Brotherhood of Assassins, we learn a host of historical elements, and we discover, open-mouthed with wonder, two expansions as well as the famous "Discovery Tour" - a sort of guided tour of ancient Egypt, rich in lessons of all kinds.

For “gamers” who want a little more action – read combat – “Strange Brigade” takes place in the 1930s. The witch queen Seteki has awakened from her 4000-year-old slumber and threatens humanity. Can be played with four players, the title includes exploration elements and, of course, fights against mummies, assassins and monsters. What happiness.

“Pharaoh” and “Cleopatra”: https://store.steampowered.com/app/564530/Pharaoh__Cleopatra/ for Windows

«The Egyptian Prophecy: The Fate of Ramses»: https://store.steampowered.com/app/302160/The_Egyptian_Prophecy_The_Fate_of_Ramses/ pour Windows

«Lara Croft and the Temple of Osiris»: https://store.steampowered.com/app/289690/LARA_CROFT_AND_THE_TEMPLE_OF_OSIRIS/ pour Windows

1 “Arlette”: “I like people who aren’t afraid... 2 My Life in Films: ““For the Love of Hollywood”... 3 Residential schools: Pope Francis recognizes a “genocide” 4 Double collision on Highway 30, near La Prairie 5 Ukraine bombed in the south and east; a destroyed... 6 Second death of a patient infected with monkeypox... 7 Cuba overwhelmed by power cuts 8 Halloween candy shortage possible, warns Hershey 9 Weather in Quebec: a hot second weekend of construction... 10 NHL: Vincent Trocheck excited to join Rangers 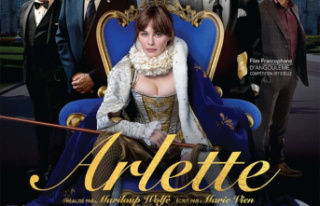