RYAD | An Israeli journalist has sparked controversy after the publication of a video showing him strolling through the Saudi city of Mecca, Islam's first holiest site, off-limits to non-Muslims. 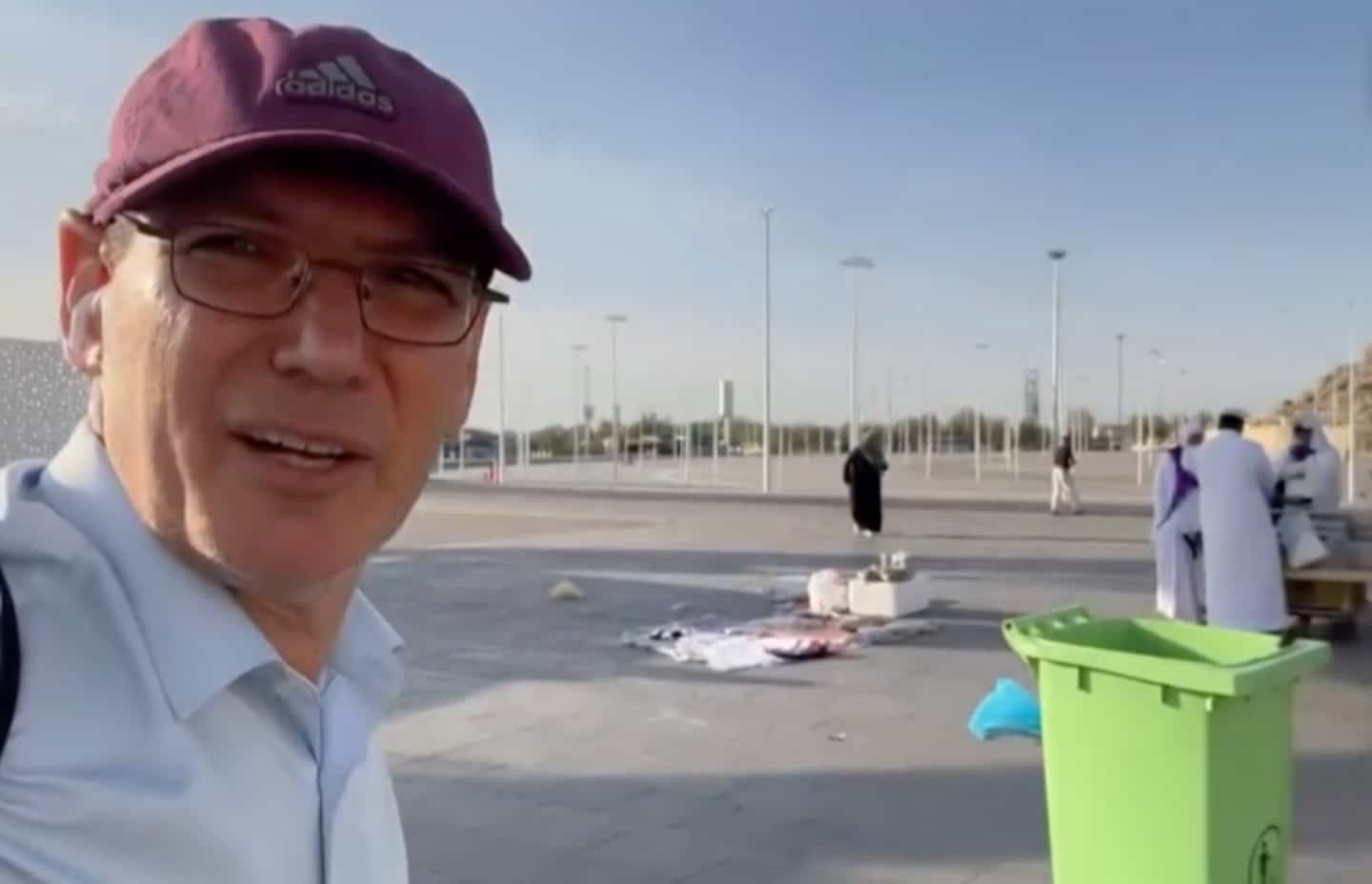 RYAD | An Israeli journalist has sparked controversy after the publication of a video showing him strolling through the Saudi city of Mecca, Islam's first holiest site, off-limits to non-Muslims.

• Read also: The Israeli army strikes a military site in the Gaza Strip

The video by journalist Gil Tamary, who works for Israel's Channel 13, sparked an avalanche of backlash on social media in Saudi Arabia on Wednesday, two days after it was posted on Twitter. On Tuesday the journalist apologized for any offense he may have caused.

In his 10-minute video, the Israeli journalist is seen going to Mount Arafat, an essential and sacred stop on the pilgrimage to Mecca.

He himself admits that what he is doing is forbidden, stressing that the place where he is is "a place forbidden to non-Muslims" and adding "I am the first Israeli journalist here to make a video and in Hebrew.

Responding to protests on social media, Gil Tamary explained that his aim was "to show the importance of Mecca and the beauty of Islam". This video "allowed many people to see for the first time a place that is so important to our Muslim brothers and sisters", he justifies.

But his explanations did not calm the anger in the media and social networks.

A “Jew in the Holy Mosque” hashtag was created on Twitter, where a user called on the Saudi authorities to “not insult the Muslim nation (…) by allowing Jews to desecrate the city of the messenger of God ".

Riyadh never joined the Abraham Accords negotiated by Washington in 2020, which allowed Israel to normalize its relations with Bahrain and the United Arab Emirates, two Gulf countries neighboring Saudi Arabia.

Several Israeli journalists holding foreign passports were able to travel to Saudi Arabia during and ahead of US President Joe Biden's visit to the region last week.

Gil Tamary's video was also denounced as a "disgrace" by Twitter accounts encouraging diplomatic normalization between Israel and Saudi Arabia, as were some of his fellow Israelis.

“There are things that need to be said: what Gil Tamary did is a disgrace to journalism,” Yoav Limor, another Israeli journalist who recently visited the kingdom, wrote on Twitter.

Asked by AFP, the Saudi authorities did not respond.

1 Iraq accuses Turkey of killing nine civilians at resort 2 The James Webb Telescope may have already found the... 3 Domestic violence: the DPCP does not want to discourage... 4 Health personnel: overtime paid in double time 5 Régis Labeaume skins Paul St-Pierre Plamondon and... 6 Dr. Boileau will provide an update on the 7th wave... 7 60 parking spaces reserved for veterans in Quebec 8 How to Use Emergency Call and Add Emergency Contacts... 9 Toronto doctor disbarred for treating cancer with... 10 PCQ: a “wise conspiracy maker” with Éric Duhaime 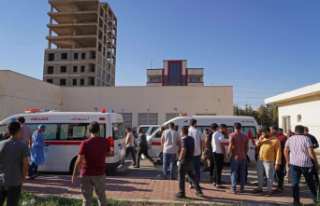