Sitting on an old wooden rocking chair, René "Balloune" Charlebois, one of Maurice "Mom" Boucher's brothers in arms, delivers his will. 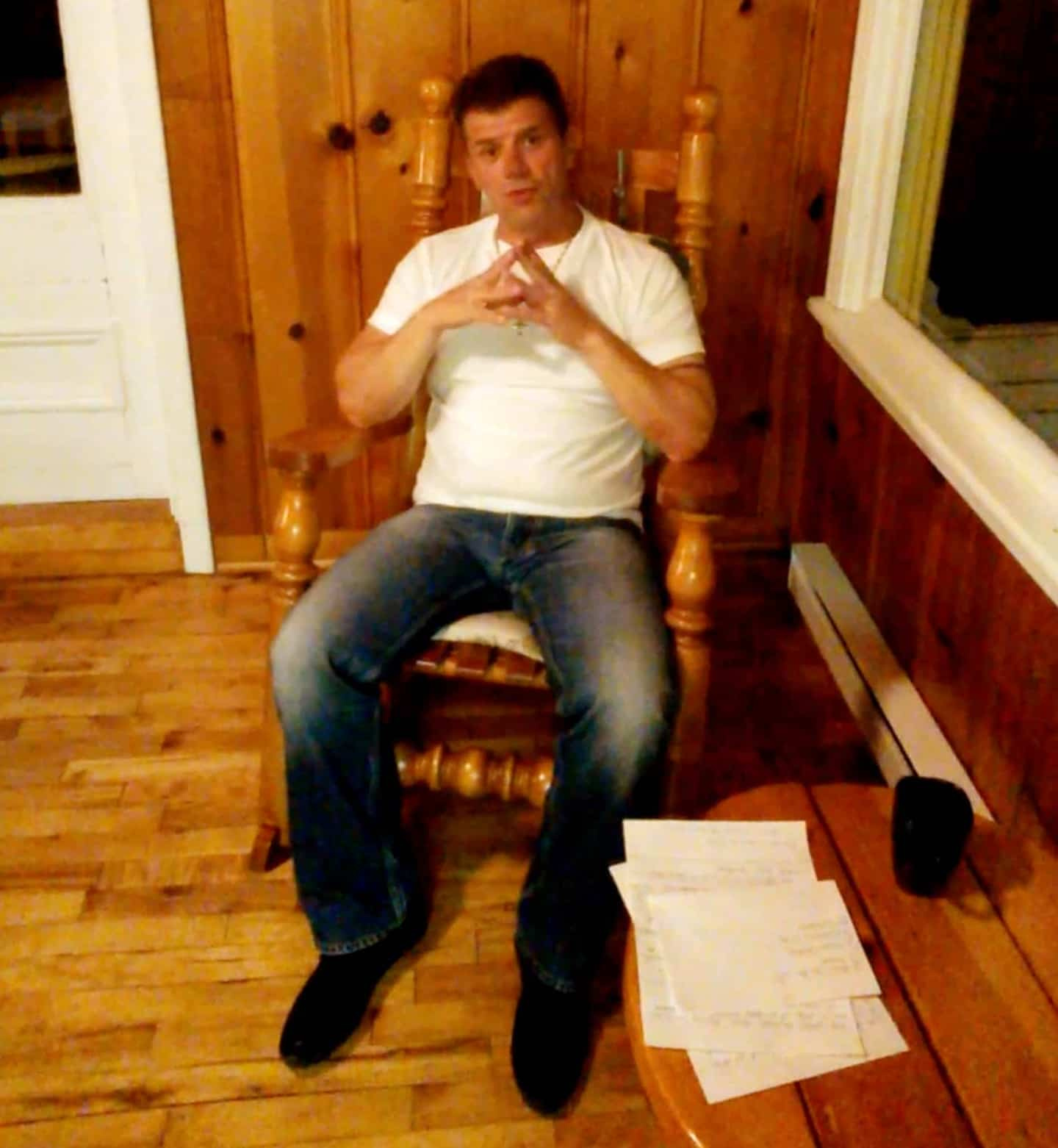 Sitting on an old wooden rocking chair, René "Balloune" Charlebois, one of Maurice "Mom" Boucher's brothers in arms, delivers his will.

• To read also: The ripou policeman Benoit Roberge arrested thanks to the right arm of a Hells

Behind the camera during the 1h40 that the recording lasts, we find his accomplice Patrick Péloquin, who will help the police to capture Benoît Roberge.

"Balloune" knows he is being hunted. His hours are numbered. He suggests that Péloquin later upload the video to a website like YouTube so that the general public can see it, which will never be done.

Our Investigation Office was able to watch the video in its entirety. To date, only a few seconds had leaked publicly.

“Hundreds of Thousands of Dollars”

Charlebois describes extensively the deals he made with the newly retired police officer, who was at the time in a relationship with a reputable Crown prosecutor.

The member in good standing of the Hells Angels claims in particular to have given “hundreds of thousands of dollars” to Roberge in exchange for privileged information on the police investigations [and the identity of numerous police informants], including:

In the case of the last two examples, according to Charlebois, Roberge said he wanted “a couple of a hundred thousand” to give him this confidential information.

Charlebois even claims that Roberge asked him for "a couple of millions" in exchange for information to find the informer Sylvain Boulanger, who was to be the star witness for the prosecution in SharQc. He says he never paid this sum in the end even if the ex-investigator "insisted", according to him.

These figures tend to corroborate those put forward by his right-hand man, Patrick Péloquin, who claims to have given half a million dollars to Roberge. However, by pleading guilty, the latter admitted to having received only $ 125,000.

Who is telling the truth? Benoît Roberge declined our interview request. On the other hand, he sent us text messages in which he claims that Péloquin told “countless lies distorting the police investigation”. Roberge affirms that he now wants to “rebuild [his] life in simplicity and in peace”.

“Today, if I decided to make this video, it is because I am dead. If it comes out, I'm sure I'm dead, then that's to clear my reputation.

“The information that I am going to give you is thanks to Benoît Roberge, who sent it all to me in exchange for fairly large sums of money that were paid.”

“[Roberge] came back all the time [to offer information for sale] because he wanted millions for his golden retirement. He hit me and he didn't stop."

"At one point, it [Roberge] happens to me: 'Look, there's going to be a big, big police operation soon. They will arrest several Italians in relation to Raynald Desjardins”.

“There, he [Roberge] said: “There is going to be a very big operation which will happen within a week. It's about one of your brothers from British Columbia named Amero." He said, “I give you that file, but I want a hundred or a hundred and fifty thousand for it. They will be arrested next week by Wednesday at the latest. They make the raid, complete. They take all of those people on board”.

"How do you know that? [Roberge replies]: “I am aware of all the investigations, but this particularly, Operation Loquace, my wife is in charge of that.” His wife, in Roberge, is [...], the Crown prosecutor who is in charge of the Loquace project. “She must not know that, that I give you information on the people who are going to be arrested. It's her file. I read all his file, and here I give it to you. If my wife finds out about that, I'm dead”.

"I am telling you, the people of Quebec, and everyone who wants to hear it, the truth about the corrupt police officers, about everything Roberge sold me that he got hundreds of thousands of dollars. That thanks to him and [the] information he gave me, I saved a chapter of the Hells Angels in Ontario plus several members.”

1 Another public transport project, the SRB Pie-IX,... 2 From Montreal to Ottawa to Calgary: the wild journey... 3 Heading for Poland in February for Oscar Rivas 4 2030 Olympics: Vancouver First Nations extremely disappointed 5 Fight in Colombia: Rivas and GYM victims of fraud 6 Basel tennis tournament: Félix Auger-Aliassime is... 7 A new position for Stéphane Waite 8 Who else but Connor McDavid? 9 $10 million in aid to Swimming Canada and Skate Canada 10 What will Tom Brady need? 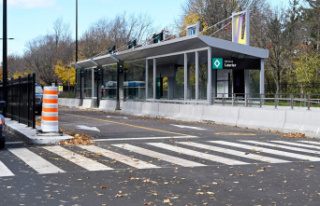