The televised debate between the candidates to replace Boris Johnson in Downing Street was abruptly cut off live on Tuesday after duel moderator Kate McCann passed out, the broadcaster said. 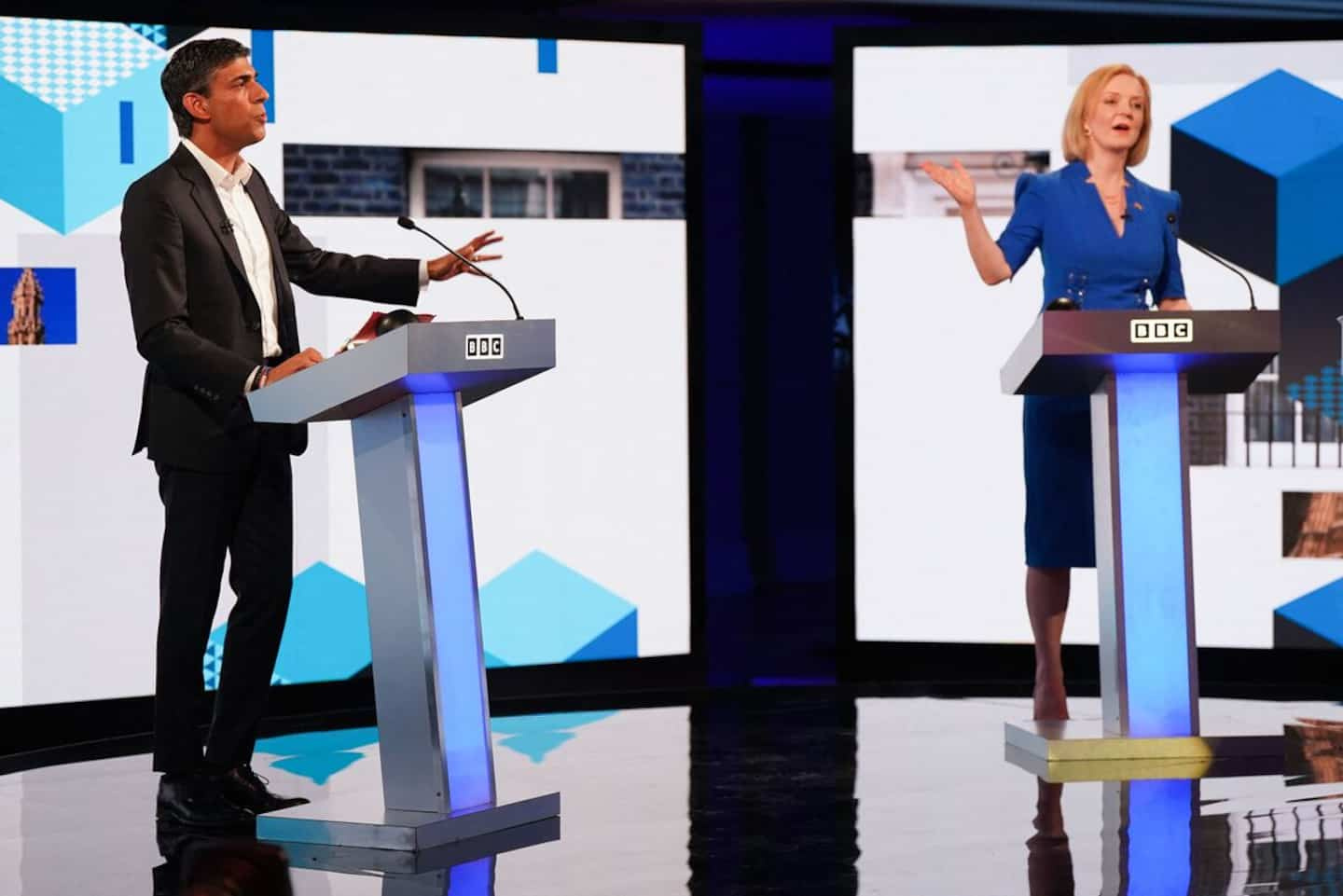 The televised debate between the candidates to replace Boris Johnson in Downing Street was abruptly cut off live on Tuesday after duel moderator Kate McCann passed out, the broadcaster said.

• To read also: Race to Downing Street: heavy charge of Rishi Sunak against the Chinese “threat”

As Foreign Minister Liz Truss answered a question about the war in Ukraine, viewers heard a loud collapsing sound and could see the bewildered gaze of Ms Truss, who rushed towards the source of the noise , offscreen.

Moderator “Kate McCann passed out live tonight and although she is fine the medical advice is that we should not continue the debate,” NewsUK, the group that owns TalkTV, said in a statement. and the tabloid The Sun who organized the debate.

“Good news that you are already better @KateEMcCan”, reacted on Twitter Rishi Sunak. “Relieved to hear that @KateEMcCann is doing well. Really sorry that such a debate had to stop,” tweeted Liz Truss.

The broadcast of the debate between Liz Truss and former finance minister Rishi Sunak, which members of the Conservative Party must decide by the beginning of September, was immediately interrupted around 6:30 p.m. (1:30 p.m., Quebec time) a thirty minutes after starting.

“There was a medical problem. This is not a security issue and the candidates are doing well,” TalkTV first said on Twitter.

TalkTV is the new television channel launched in April by media mogul Rubert Murdoch, who also owns The Sun.

It was the second televised duel in two days for Liz Truss, 47, and Rishi Sunak, 42, the two Tory candidates still in the running to succeed British Prime Minister Boris Johnson in September, who resigned on July 7 after a series of scandals.

During the first debate on Monday evening on the BBC, the two candidates had heated exchanges on taxation, Ms. Truss proposing massive tax cuts which for her rival will worsen the already dramatic inflation (more than 9%).

The boss of the Foreign Office has seen her stature as a favorite further reinforced: according to a poll, the Conservatives preferred her performance over the ex-Chancellor, yet often considered the best debater, but who often gave the impression of cutting her off the speech.

1 Gang leader and alleged drug trafficker Herlinda Bobadilla... 2 David Quinn confirmed at the helm of the Sharks 3 Sport: Study links head shocks to brain damage 4 Kings: a retired number and a statue for Dustin Brown 5 The 49ers will trust Trey Lance 6 The Raptors would hire Juancho Hernangomez 7 Camping in Estrie: a must for two lovers 8 Faced with the lack of manpower, Spain relaxes its... 9 Canadian Podcast Awards: QUB lands five nominations 10 Papal visit: the Cree community of Chisasibi will... 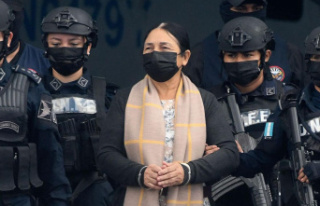