The Sûreté du Québec is investigating a hit and run that could have had serious consequences on Highway 440 westbound in Quebec City on June 26 around 4:45 p. 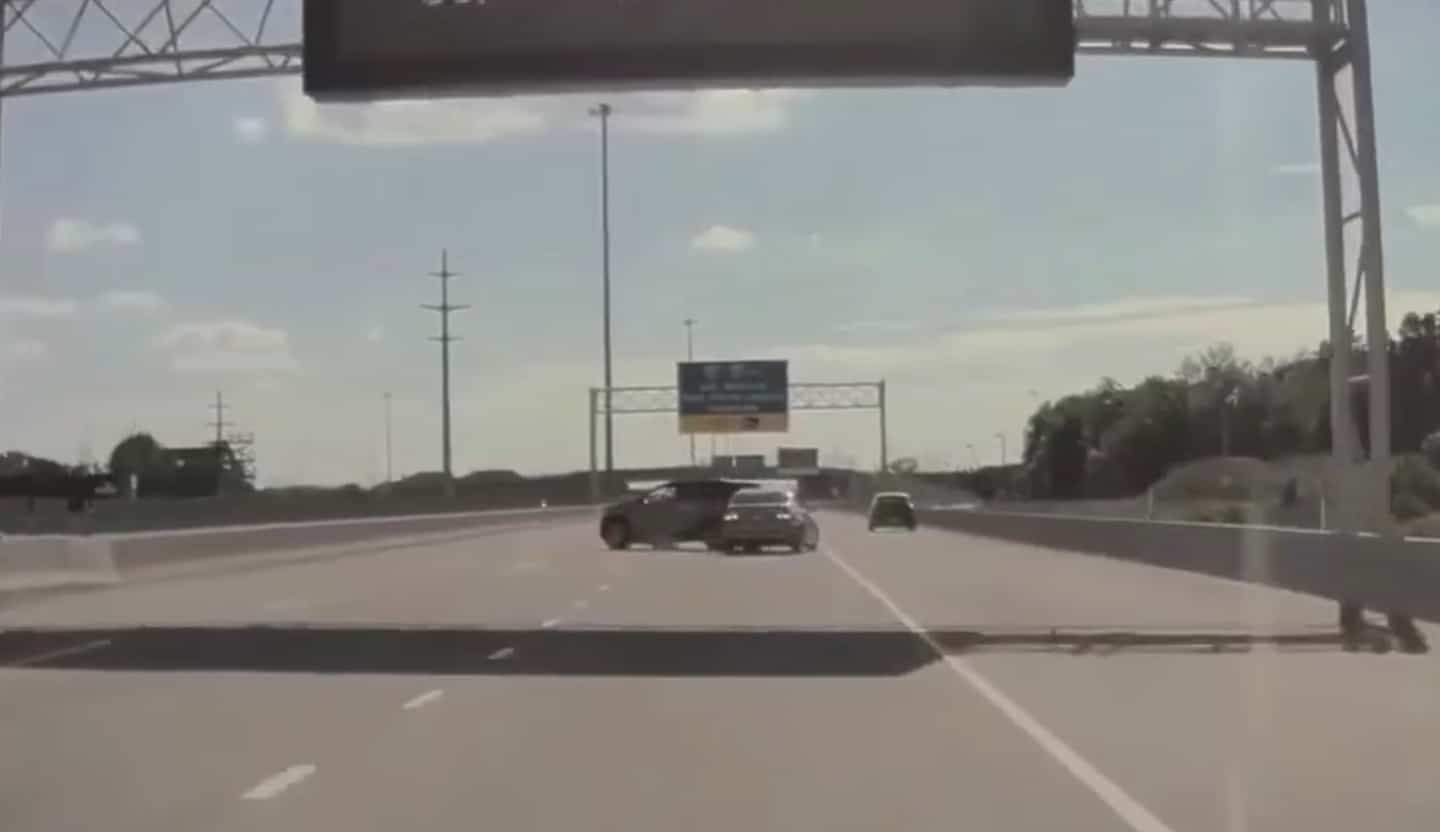 The Sûreté du Québec is investigating a hit and run that could have had serious consequences on Highway 440 westbound in Quebec City on June 26 around 4:45 p.m.

In a viral video posted on the Spotted: Quebec Facebook page, we see a vehicle performing dangerous maneuvers on Highway 440 (Charest), just before the exit for the Henri-IV highway.

On the video, a car traveling at a good speed zigzags and approaches the rear of the vehicle in front. Then there is a contact between the two vehicles which causes the loss of control of the first car which will hit the parapet on the highway.

"There were two people in the vehicle that caused the loss of control. These two people were transported to the hospital, much more for checks, because there were no apparent injuries. They were still taken to the hospital for an evaluation, ”said Sergeant Stéphane Tremblay, spokesperson for the SQ.

“There is a file that has been opened for hit and run. There has been an investigation ever since. There has been no arrest to date of the other driver involved,” added Sergeant Tremblay.

The Journal has tried to contact the administrators of the Facebook page which posted the video in the last hours.

1 Security around the papal visit: the lack of information... 2 Three players, three identical dreams 3 This nuclear-powered flying hotel can fly for 7 years 4 The real estate market is finally calming down in... 5 Wall Street ends up, encouraged by the determination... 6 Fundraising to help orphan from Chicago slaying exceeds... 7 Biden offers himself some respite in Ohio, surrounded... 8 United States: a victim of sexual abuse can plead... 9 Alex Belzile hopes to return to the bosom of CH 10 Alouettes fire Jones; Maciocia will assume the interim 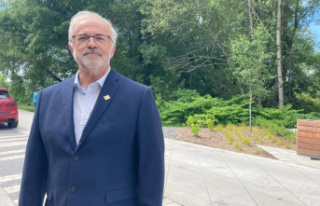 Security around the papal visit: the lack of information...