We cannot have reinvented soccert without having scored historic goals or made exceptional gestures: deciphering four acts of genius which continue many decades later to maintain the myth of "King" Pelé. 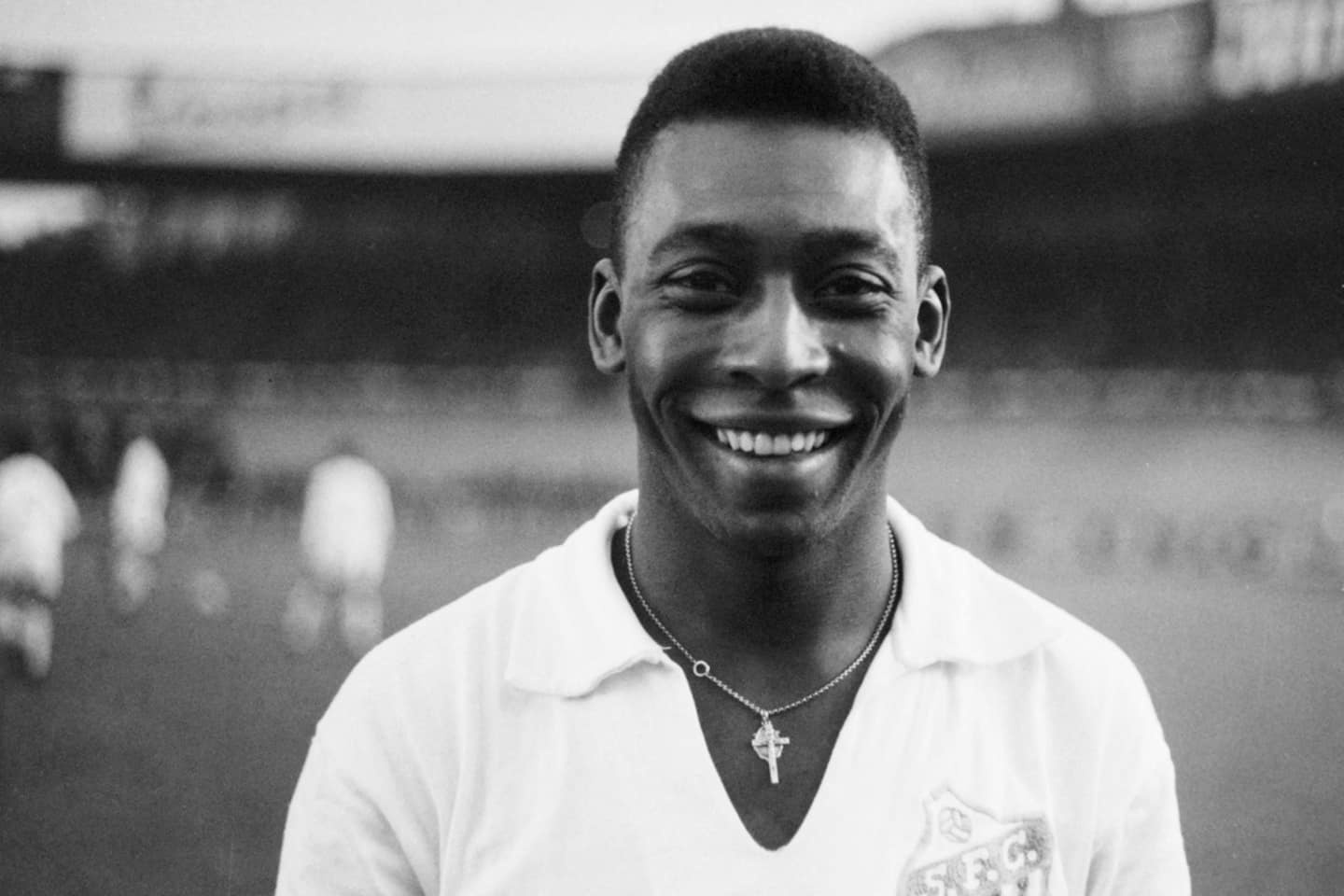 We cannot have reinvented soccert without having scored historic goals or made exceptional gestures: deciphering four acts of genius which continue many decades later to maintain the myth of "King" Pelé.

This is the question that the world asks itself, on June 29, in front of this prodigious goal of the young Edson Arantes do Nascimento, which allows the Seleçao to widen the gap to 3 to 1 against Sweden, in the final of the World Cup . We play the 55th minute, when Nilton Santos crosses towards the number 10 posted at the entrance to the penalty area.

The Brazilian striker rises to control the ball from the chest to the level of the head of his vis-à-vis, succeeds after the rebound with a sombrero shot over a second Swedish defender before volleying the ball which ends up in the back of the net.

With three touches of the ball, with incredible liveliness and precision, this Brazilian tightrope walker does not yet know that he has scored the best goal in history in a World Cup final, nor even that he remains today the youngest scorer at this stage of the competition. Who is this 17-year-old boy anyway? Pele. That's what it's called in Brazil. Now the world knows it.

The most beautiful goal at the Maracana I scored in 1961 after having dribbled past eight Fluminense players, we even put a plaque at the stadium", says Pelé in a documentary on the history of Brazilian football, regretting that "the tape of the match has been erased". But in his autobiography, the “King” assures that the “most beautiful of all”, he marked him two years before, still with Santos, against the Paulist rival of Juventus.

Here again, there are no images to attest to this, until technology, based on testimonies including his own, recently reconstructs the action in computer-generated images. We see Pelé, on receiving a cross from the right, clearing a first defender from a large bridge as an oriented control, then chaining three shots with the sombrero, the last of which on the goalkeeper, before pushing the ball from head to back of the net.

"Wait, you'll see," Pelé had warned opposing supporters who had chambered him throughout the match in the Rua Javari stadium.

Garrincha had made a specialty of passing legs. Pelé also had his little pleasures, among which the one-two with the opponent, whose legs he aimed to better recover the ball in the chosen direction, as in billiards. And from two cushions to one cushion, there is only one step to see the Brazilian succeed, against Uruguay in the semi-finals of the World Cup, which will become the feint that bears his name.

Or rather a frantic race towards the ball, which Pelé finally chooses not to touch to better surprise the goalkeeper who came out to meet him. As expected, the leather continues its trajectory and Pelé makes a success of its large bridge on the doorman. The action is sublime, almost virtual, without contact between Pelé and the ball, between the painter and his painting. But it needs a final touch. That the Brazilian genius brings by taking the ball at the end of its race, with a shot from a closed angle barely too crossed by a few millimeters to score.

If his goal, for the opener of the Seleçao in the final of the Mexican World Cup against Italy (4-1), was a poem, it would begin with this verse from Lamartine: "O time suspend your flight". During this moment of eternity made football, Pelé rises, seems to defy gravity before catapulting the ball into the net. Never before had the physical manifestation of an athlete at the top of his game supported the symbol to such an extent. At his peak, Pelé is definitely a legend, the world at his feet.

1 Hockey: Filip Mesar very optimistic for his country 2 United States: a senator wants a “pause” in the... 3 COVID-19 in China: WHO finds protective measures taken... 4 Death of Pelé: the eternal debate of the best player... 5 Death of Pelé: “Rest in peace”, writes Messi... 6 Pelé in six important moments 7 Russian shootings: power cuts “in most regions”... 8 Death of Pelé: a burning chapel will take place next... 9 Stylist Vivienne Westwood dies aged 81 10 Marriage of skiing and snowshoeing 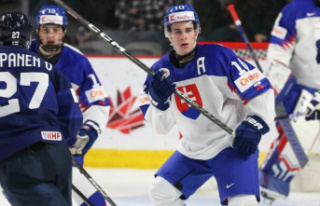