Videotron Center: Shinedown is slow to set the pace

With a slew of tracks that topped Billboard magazine's Rock Mainstream chart, Shinedown was solidly armed for a big night of rock. 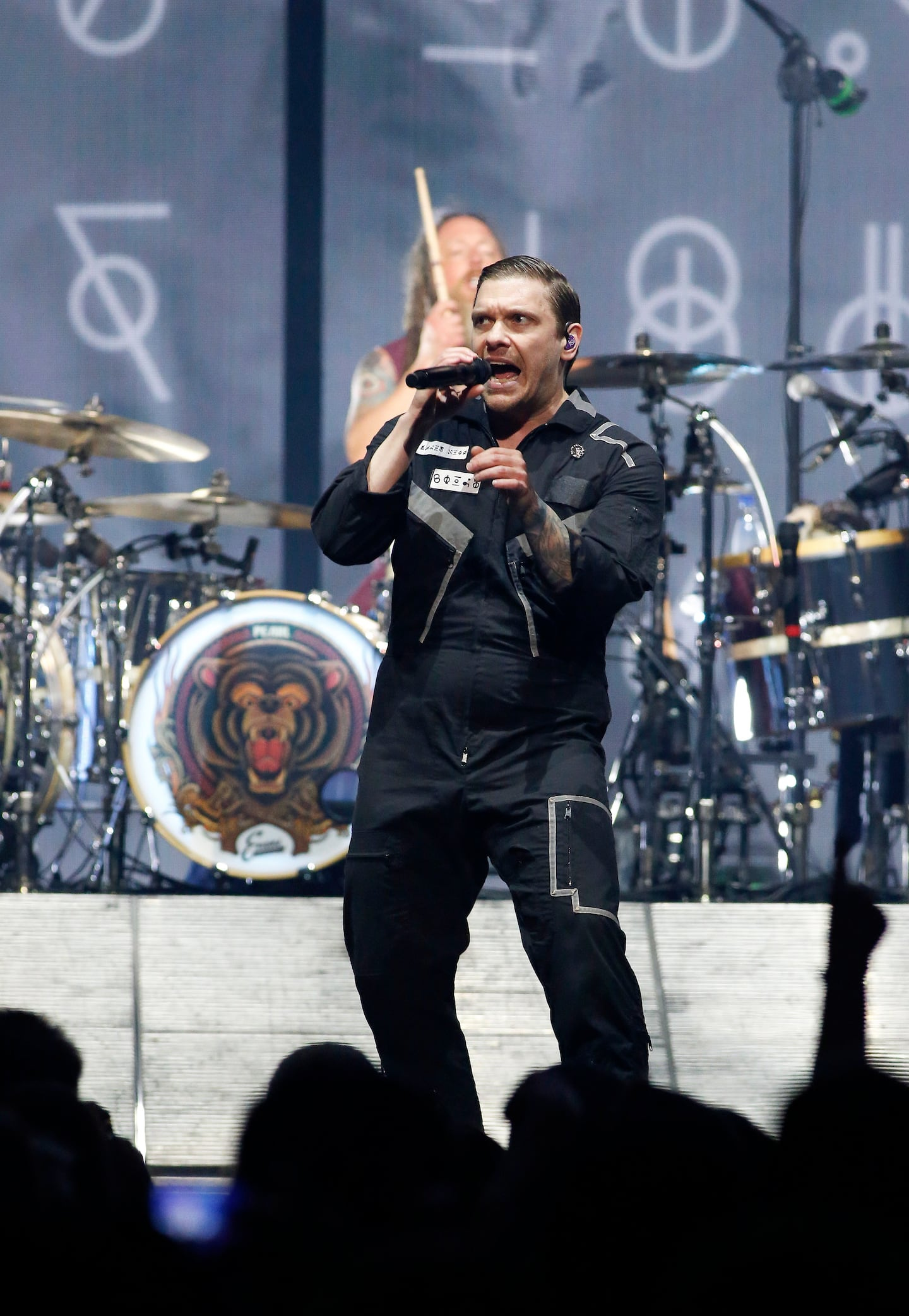 With a slew of tracks that topped Billboard magazine's Rock Mainstream chart, Shinedown was solidly armed for a big night of rock. After a checkered start, consisting of several downtimes, it took Enemies to bring the performance back on track.

Successes, there were 11, out of a total of 17 songs, on the program, for the passage during the Planet Zero tour, Tuesday, in Quebec.

After welcoming us to Planet Zero, the title of their new opus, Brent Smith and his band exploded firecrackers and jets of flame with The Saints of Violence And Innuendo.

A first success showed up with Devil, followed by another, with a solid version of Planet Zero, another and another. We will not name them all.

The voice of Brent Smith pierces the guitar of Zach Myers, the bass of Eric Bass and the drums of Barry Kerch. The singer's voice, often, in rock concerts, gets lost through the sound mass, but on Tuesday this was not the case. We could hear it perfectly.

"Bonjour," Brent Smith called out in French, asking the crowd to come out and give a "high five," which the singer will do with one of the security guards in front of the stage.

Embellished by video footage, the performance lacked fluidity with too long pauses between songs and long interventions by singer Brent Smith, which often slowed the pace of the show. We felt that it wanted to take off with Bully, but Daylight, even if it was nice to see all the light produced by the cell phones, brought it all down.

With the energetic Enemies, delivered halfway through, we finally felt a festive atmosphere set in. It continued with Cut the Cord. It was time. The strength of Second Chance, Unity, Monsters and Diamond Eyes (Boom-Lay Boom-Lay Boom) that followed did the rest. The "Ahoy, ahoy, ahoy" sounded, which usually is a very good indication of crowd enjoyment. We felt that there was finally some atmosphere.

"You've been my favorite audience of the last 20 years," guitarist Zach Myers said, before breaking into the opening notes of Simple Man by Lynyrd Skynyrd. Sound of Madness then concluded an evening that took just a little too long to take off.

Before Shinedown, Pop Evil warmed up the amphitheater with an energetic performance.

Led smoothly by singer Leigh Kakaty, the group from North Muskegon, Michigan benefited from a good level of sound, quality lighting and a catwalk on which we found the drummer and even jets of smoke.

They hit the mark with solid renditions of Deal With the Devil and Let the Chaos Reign. A good mix of heavier melodies and lines.

The singer-guitarist from this town in Washington State, accompanied by a drummer and a bassist, delivered very "Hendrixian" sounds, à la Kim Thayil of Soundgarden and with suspicions of Lenny Kravitz. An electric discharge centered on the guitar and drums alloy.

►Shinedown is performing, Wednesday evening, in Montreal, at L'Olympia.

1 Domestic violence: the system failed to protect this... 2 A major cybersecurity event in Montreal in November 3 The Port of Quebec abandons the idea of ​​an expansion... 4 Web poll: festival-goers want Eminem on the Plains 5 Gasoline: voracious, very voracious, the gas stations... 6 Price increases of 6% in eight months at Dollarama 7 Couche-Tard could buy Petro-Canada stations 8 The subscription invades the world of the car 9 A motorcyclist injured by bullet in Beauport 10 Syria breaks diplomatic relations with Ukraine 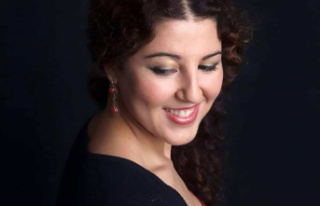 Domestic violence: the system failed to protect this...