Ville Husso moves to the Wings

Goaltender Ville Husso will play next season with the Detroit Red Wings, who acquired him Friday from the St. 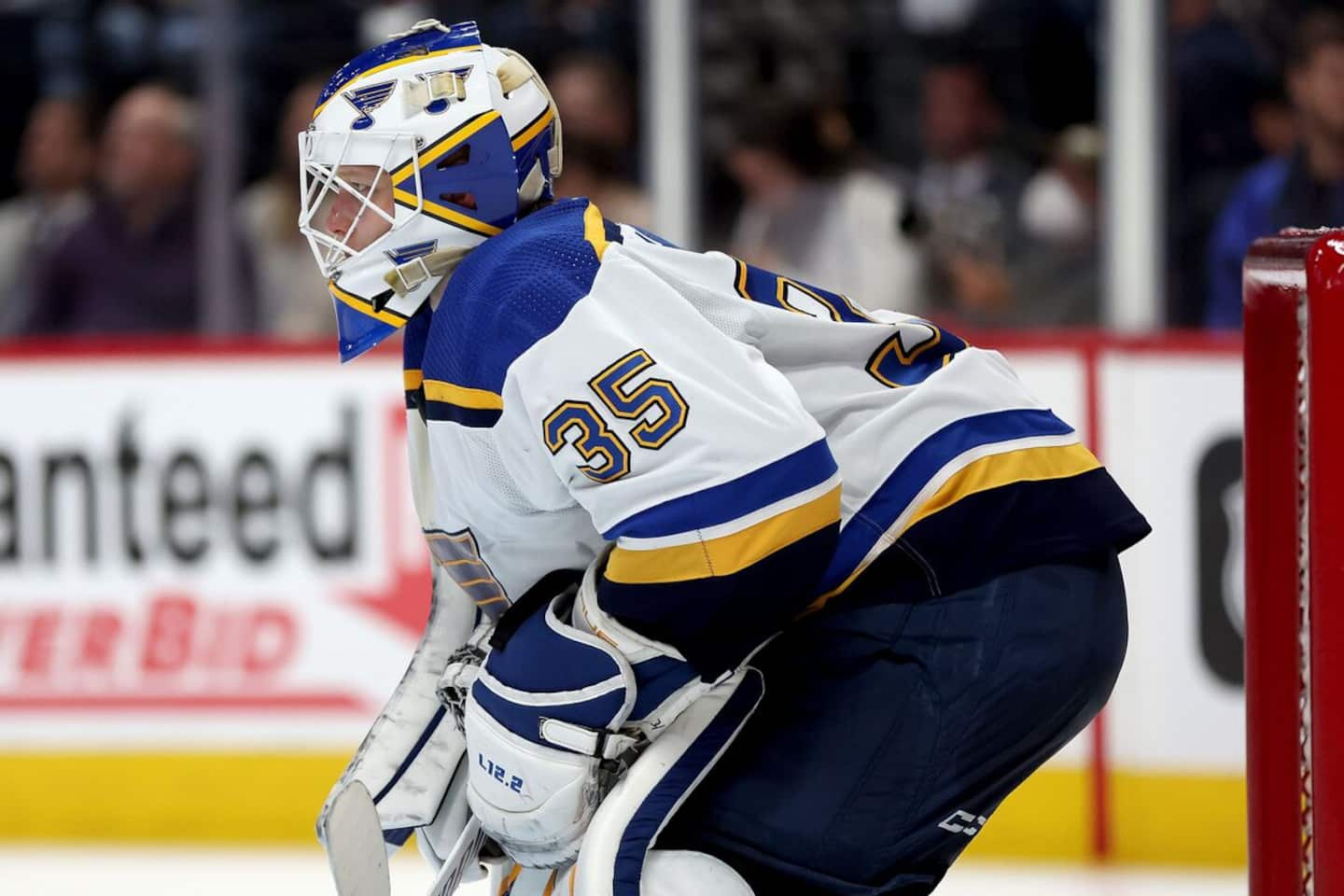 Goaltender Ville Husso will play next season with the Detroit Red Wings, who acquired him Friday from the St. Louis Blues for the 73rd overall pick in the 2022 Entry Draft.

Eligible for full free agency, Husso, 27, is also expected to sign a three-year contract, worth an average annual value of $4.75 million, according to the Sportsnet network.

He will thus try to revive the Wings, excluded from the playoffs during the last six campaigns. The Finn went 25-7-6 with a 2.56 goals-against average and .919 save percentage last season, sharing the job with Jordan Binnington in goal.

However, he struggled more in the playoffs, where the Blues lost in the second round to the Colorado Avalanche. He won two of his seven decisions, maintaining a 3.67 GAA and .890 rating.

In Detroit, four goalies paraded in front of the Wings cage in 2021-2022, including Alex Nedeljkovic who totaled 59 games.

The Florida Panthers on Friday signed forward Eetu Luostarinen to a two-year contract, who was eligible for restricted free agent status.

The value of the deal was not specified. The 23-year-old Finn completed his National Hockey League entry pact this year.

Luostarinen helped Team Florida finish atop the overall standings in 2021-22, registering nine goals and 17 assists for 26 points in 78 games. He added two points in 10 playoff games.

"Eetu is a selfless, reliable and intelligent hockey player who plays consistently night after night," Panthers general manager Bill Zito said in a statement. We are excited to have him back in our squad.”

The 2019 World Championship gold medalist was acquired from the Carolina Hurricanes in a trade involving Vincent Trocheck on February 24, 2020. 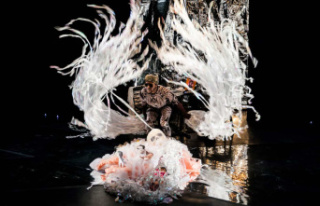