Vincent de Haître has taken another step in his goal of qualifying for the World Long Track Speed ​​Skating Championship. 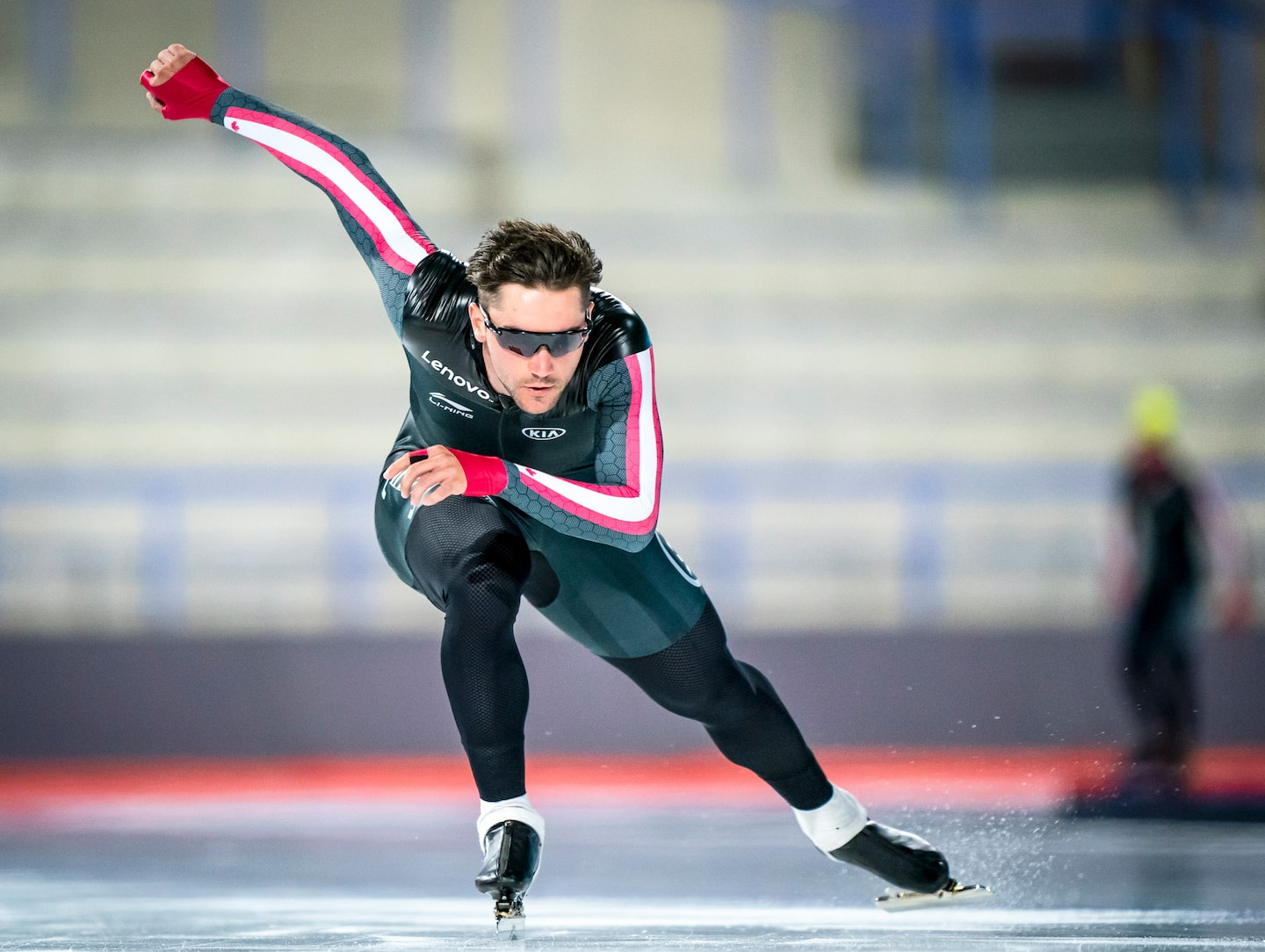 Vincent de Haître has taken another step in his goal of qualifying for the World Long Track Speed ​​Skating Championship.

This afternoon on the occasion of the last day of the selections which take place at the Ice Center, de Haître won the 1000m event to obtain his ticket for the last two stages of the World Cup which will take place in February. Poland. He crossed the finish line in 1 min 09 s 79.

“The goal for the weekend has been achieved, summed up the triple Olympian. It would have been ideal to also qualify for the 1500m, but I almost fell and lost my speed. Qualification was the priority, not time. I have taken another step towards my goal of qualifying for the World Championship in March in Heerenveen.”

In Poland, the Franco-Ontarian skater will have to set a better time than one of the three other Canadians present. Already prequalified for the last two stages of the World Cup, Laurent Dubreuil, Antoine Gélinas-Beaulieu and Connor Howe skipped the weekend selections in Quebec.

"It's possible to qualify for the worlds," said de Haître, who took part in the Tokyo Olympics in the summer of 2021 on a track bike before returning to skating. I'm not where I want to be yet, but I still have a few weeks of training to continue my progress. I still have options to go faster. It would be worrying if I had tried everything and wasn't getting any better, but that's not the case."

“At the second World Cup in Calgary, I was 0 s 1 from Laurent and Antoine, from chasing Haître. I'm getting closer and it's better, but I still have to make changes. There is always a risk when you make changes.”

The Franco-Ontarian skater is convinced that he can always progress. "I'm not a has-been," he said. I took a step back from others because I focused on cycling in anticipation of Tokyo, but I still have the attributes that have allowed me to be successful in the past. Just put the pieces back together.”

Still the Canadian record holder in the 1000m, de Haître had his best career moments during the 2016-2017 season.

1 Fire in Dollard-des-Ormeaux: one person treated for... 2 Fleurimont Hospital in Sherbrooke: A $1.3 million... 3 Lamar Jackson is close to a comeback 4 Sean Payton in the Broncos' sights 5 The Force bows after a long battle 6 First victory and first career podium for Valérie... 7 Cassandre Prosper: a 17-year-old Quebecer in the NCAA 8 A new type of vaccine could curb COVID-19 9 Occupation of a church in Ottawa: several repairs... 10 “About Antoine” on Club illico: a turning point... 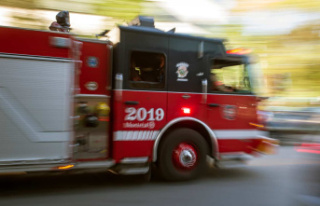 Fire in Dollard-des-Ormeaux: one person treated for...