Violence against his girlfriend: an investigation targets the coach of the American soccer team

The United States Soccer Federation announced Tuesday that it has opened an investigation against Gregg Berhalter, whose retention as national coach is currently under discussion, for having kicked his girlfriend, who has since become his wife, in 1991. 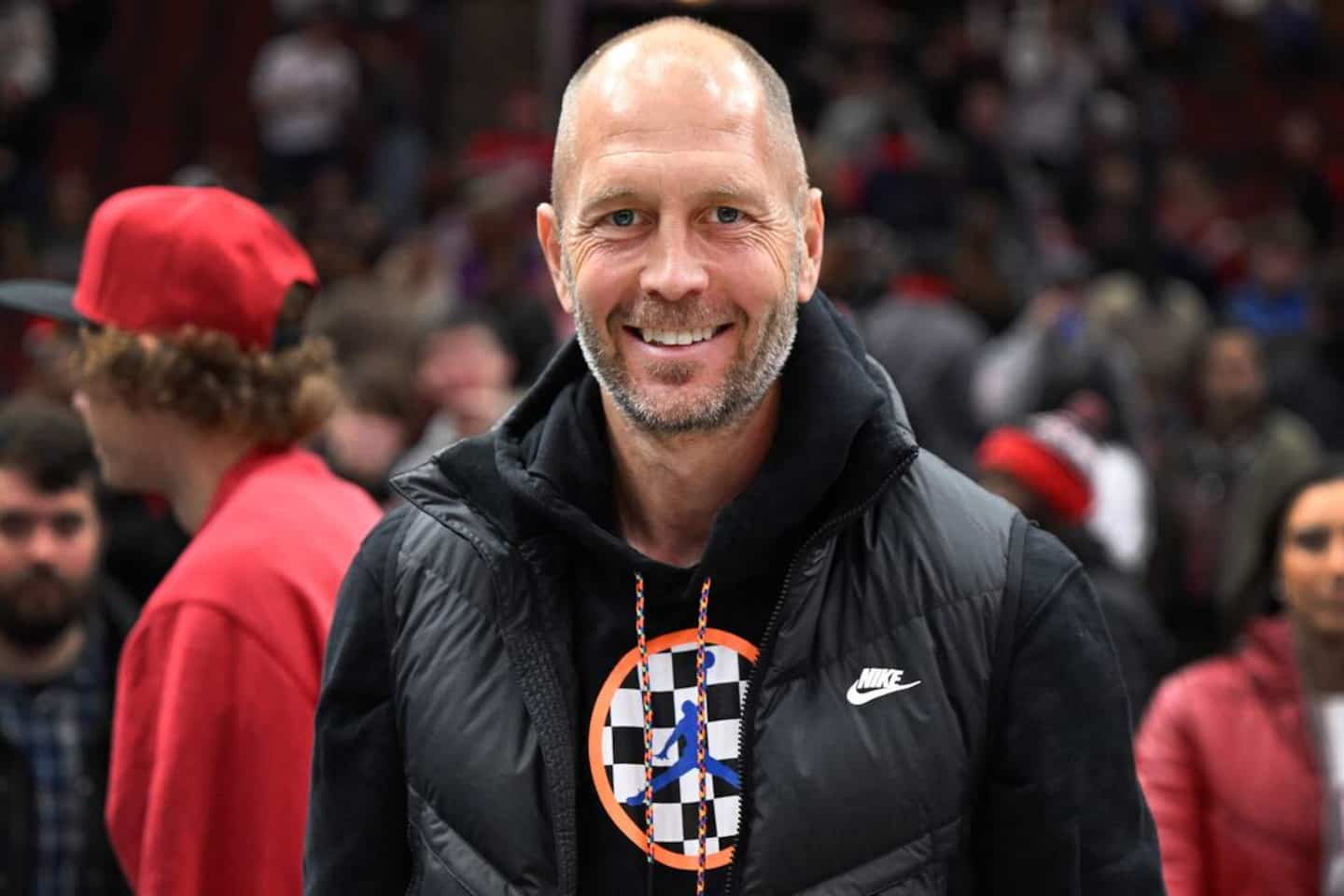 The United States Soccer Federation announced Tuesday that it has opened an investigation against Gregg Berhalter, whose retention as national coach is currently under discussion, for having kicked his girlfriend, who has since become his wife, in 1991.

US Soccer said it was made aware of allegations against Berhalter on December 11, more than a week after the United States side were eliminated by the Netherlands in Qatar. Allegations made by "an individual" seeking to "cause the end of my collaboration with US Soccer", lamented the person concerned in a long message on Twitter.

The 49-year-old technician insisted on explaining himself, declaring that he was 18 years old, that he was in the first year of university and that their relationship dated back four months, when the facts occurred during an evening in a bar.

"Rosalind and I had a heated argument which continued outside," he said. It got physical and I kicked him in the legs. It was a shameful moment, which I still regret today. There is no excuse for my actions that night.”

Berhalter spoke of a “difficult step,” which he and Rosalind chose to go public, to “share the truth,” adding, “this is a story that belongs to us.”

"We appreciate that Gregg and Rosalind have come forward to speak openly about this incident," the body said, adding that it "condemns all forms of violence and takes these allegations very seriously."

US Soccer said it is also looking into "potential inappropriate behavior towards several members of our team, by people outside our federation", leading to possible blackmail exercised on Berhalter. “We take this type of behavior seriously,” added the instance.

The case, dating back more than 30 years, comes to light as US Soccer conducts a comprehensive technical review of the national team to decide whether or not the technician will be retained as coach after a creditable run in Qatar .

In 2026, USA will co-host the next World Cup with Mexico and Canada. Team USA's next fixtures will take place on January 25 and 28, with home friendlies against Serbia and then Colombia.

1 A Canadian quarterback with the Patriots? 2 NFL: Jim Harbaugh in the sights of the Panthers? 3 The difficult decision of the Remparts therapist 4 Potentially deadly storm threatens California 5 United States: explosion in the number of children... 6 A teenager dies while handling a fireworks mortar 7 Zelensky reiterates his defense needs to Trudeau 8 Small explosion at the Tourny fountain 9 World Juniors: Lane Hutson the illusionist 10 A shock for Quebec supporters in Cincinnati 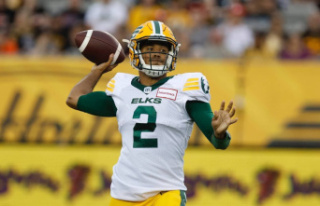 A Canadian quarterback with the Patriots?