Two separate operations were carried out by the SPVM, leading to the arrest of twelve suspects, including nine minors. 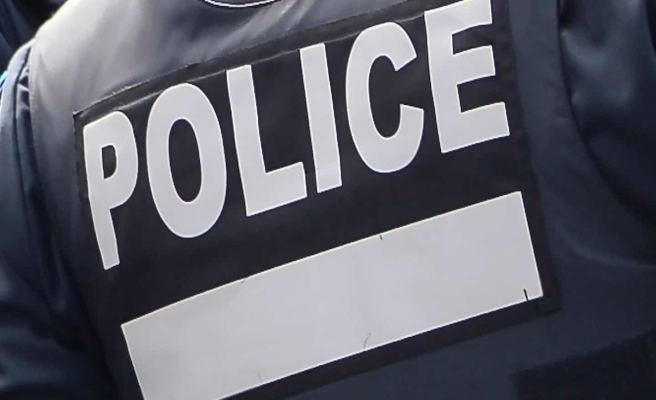 Two separate operations were carried out by the SPVM, leading to the arrest of twelve suspects, including nine minors.

The first operation took place in the district of Anjou, where four suspects aged 15 to 20 belonging to a criminal street gang were apprehended. The latter had in their possession firearms, ammunition and burglary tools.

The second intervention took place in Ahunstic-Cartierville, and saw eight minors arrested. They were linked to cases of extortion, harassment and intimidation of a student who attends the same establishment.

Young people interviewed by TVA Nouvelles said they were confronted with violence on a daily basis.

"When there are people passing by, we hear their conversation, and we hear that they are talking about firearms," ​​said one of them. "Sometimes they are discreet, but I don't get too close to them, I don't want to be in trouble," he worried.

Living with crime has become commonplace in the Montreal region, even for the youngest.

“Like two years ago there were the first shots I heard, and I looked straight away, I was curious. Not even a week ago I heard gunshots, I was used to it, ”said another, only 13 years old.

“It has become a habit,” they lamented.

1 Circuit LIV Golf: Charl Schwartzel dominant 2 Disappeared in the Amazon: discovery of “apparently... 3 Unequal performance for Mackenzie Hughes 4 A rare Stradivarius sold for $15.3 million 5 A 16-year-old shot and wounded in Villeray 6 "Life is a Fool's Tale": Lynda Lemay... 7 Rafaël Harvey-Pinard plays the heroes! 8 The Cataracts claim to have learned the lesson 9 The real Francos are back! 10 North Korea appoints a woman to head its diplomacy 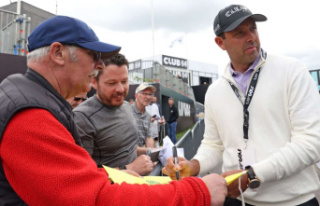