Violent swerve in Frontenac: a young driver is in critical condition

A 20-year-old driver is in critical condition after losing control of his vehicle and hitting a power pole early Saturday morning in the municipality of Frontenac, in Estrie. 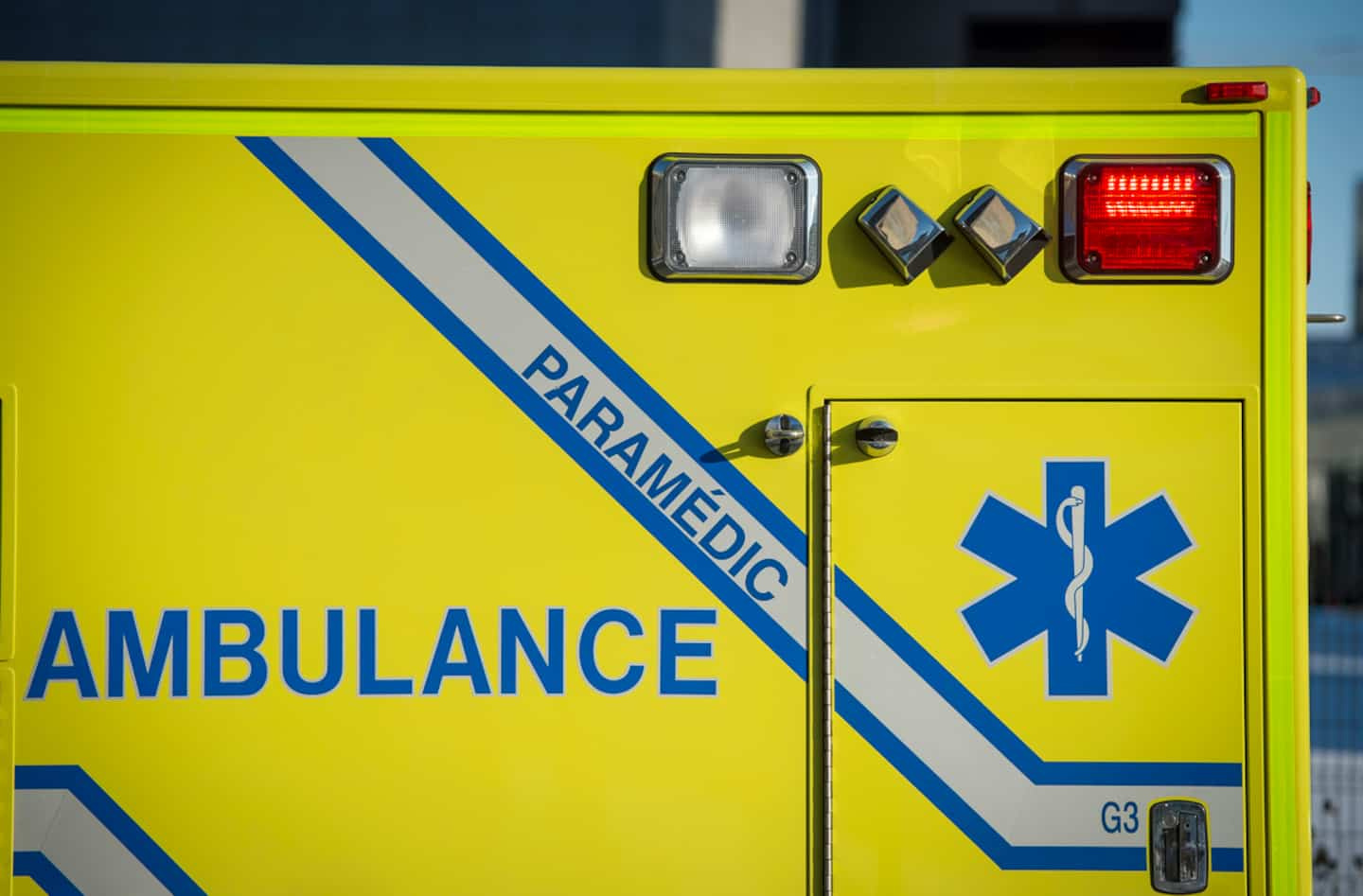 A 20-year-old driver is in critical condition after losing control of his vehicle and hitting a power pole early Saturday morning in the municipality of Frontenac, in Estrie.

The swerve took place around 3 a.m., on Route 161. According to initial information from the Sûreté du Québec (SQ), the man, with a seat belt that was incorrectly or not worn, lost control of his vehicle, one or more rolls and finally ended up hitting a utility pole so hard that it gave way under the force of the impact.

The young man was transported to a hospital center, where he remains in critical condition. “When he is in good condition, blood samples will be taken to check if he was impaired by drugs or alcohol, a hypothesis considered,” said Catherine Bernard, spokesperson for the SQ.

A police officer specializing in collision investigation was requested on site to analyze the scene and try to determine the exact circumstances of this exit from the road.

1 Von der Leyen in Kyiv to discuss Ukraine's European... 2 Family doctors: Legault makes a mistake on orphan... 3 Bolton-Ouest: a driver dies in a swerve 4 A mural by Maurice Richard will be restored 5 Félix Auger-Aliassime surprised by the 205th in the... 6 Should we fear the BA.4 and BA.5 sub-variants? 7 Stabbing attacks in LaSalle: the SPVM deploys a command... 8 PLQ tax cut promise: less electoral than Legault's... 9 Grand Défi Pierre Lavoie: from Saguenay to Montreal,... 10 Germany: a man placed in a psychiatric hospital after... 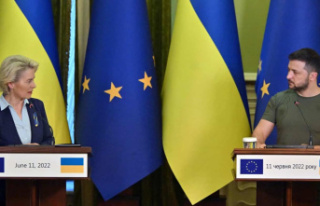