LONDON | Several British cinemas have banned access to teenagers in costumes who came to see the latest installment of the Minions saga due to the rowdiness caused by some young spectators encouraged by a movement on TikTok. 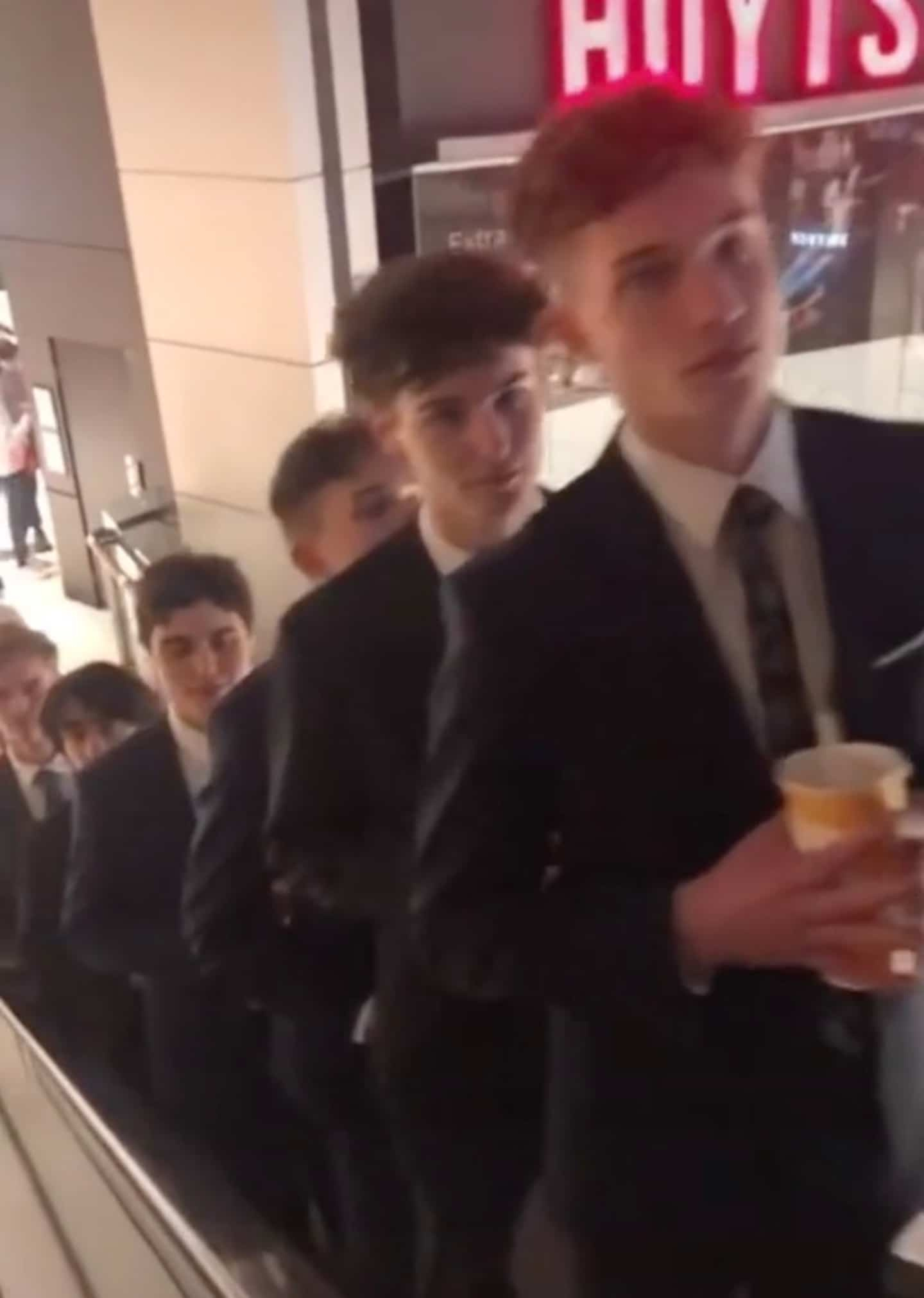 LONDON | Several British cinemas have banned access to teenagers in costumes who came to see the latest installment of the Minions saga due to the rowdiness caused by some young spectators encouraged by a movement on TikTok.

• To read also: “The Minions 2” triumph at the box office for the American national holiday

“Due to a small number of incidents in our cinemas over the weekend, we had to restrict access in certain circumstances,” explained a spokesperson for the Odeon cinema chain.

The Mallard, the Channel Island of Guernsey's only cinema, stopped showing the film due to "incredibly bad behaviour" by some groups.

Cinema director Daniel Phillips-Smith told the BBC that these young moviegoers had "thrown things, swore" and argued with other viewers during screenings.

An independent cinema in Wadebridge, Cornwall, The Regal, warned on Twitter: “we are currently not admitting unaccompanied minors wearing costumes for Minions 2: Once Upon a Time Gru”.

This animated film, whose broadcast has been delayed by two years by Universal due to the pandemic, explores the origins of the franchise's main character who, since the first installment Despicable Me in 2010, has grossed 3.7 billion $ at the box office, according to the specialized site IMDB, without counting the multiple derivatives.

Released Friday in the United States, the United Kingdom and China, before a release Wednesday in France, this film dates back to the beginnings of Gru, the endearing villain failed in this saga who, teenager and surrounded by an army of Minions, seeks to integrate a group of villains, the Vicious 6.

Universal, which produced this animated film, for its part approved of the runaway, tweeting: “to all those who show up at the @Minions in costumes: we see you and we love you”. 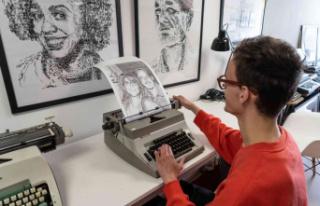 [PHOTOS] He draws portraits and monuments... with...