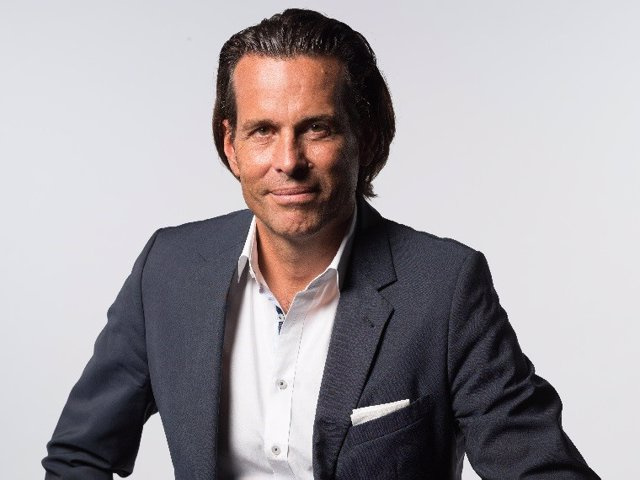 Virgin Media O2, the joint subsidiary of Telefónica and Liberty Global in the United Kingdom, has multiplied its profits by seven until September, with net profits of 847.1 million pounds sterling (986 million euros at the exchange rate).

The company has registered a fall of 0.1% of its adjusted income, to a total of 7,641 million pounds (8,888 million euros at the exchange rate), according to the results published this Wednesday.

The firm has increased its revenues from the mobile business, where it has added 47,000 postpaid mobile customers, which has offset the drop in device sales in the third quarter. The company has also added 12,000 fiber optic lines for a total of 5.78 million.

In mobile, the firm has 33.5 million lines, 16 million of which are contract customers. In addition, Virgin Media O2 has a wholesale business that exceeds 10.5 million accesses.

Virgin Media O2 has also reported that it is on the "right track" to materialize the synergies of the operation that led to the creation of the operator through the merger between Virgin Media and O2.

The company's CEO, Lutz Schüler, has reaffirmed the company's guidance for the year and highlighted the "increasingly challenging" macroeconomic environment that Virgin Media O2 has encountered as the quarter progressed.

"We have accelerated our profit growth as our business momentum has grown and we continue to make great strides in our three waves of growth: expanding and improving our network, realizing synergies and digitizing business," he added.

1 ANNOUNCEMENT: TINECO ADDRESSES CARPET DIRT WITH THE... 2 ANNOUNCEMENT: The 'Toy and Old Paper Market'... 3 COMMUNICATION: Success of 'Samaniego in wine'... 4 Maroto defends his management of the Perte VEC and... 5 Treasury reiterates that the pension system "is... 6 Volvo Cars sold 6.9% more in October, but accumulates... 7 The central government forecasts the recovery of tourism... 8 The Government does not see the tourist tax "so... 9 ANNOUNCEMENT: Crideo launches its maker registration... 10 COMMUNICATION: Gestilar makes the leap to Andalusia... 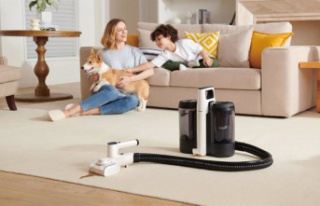