Visit and apology from the pope: he reaches out again to the Aboriginals

Pope Francis reiterated his vows of reconciliation and rapprochement with indigenous peoples on Thursday morning during a long-awaited mass that provoked uneven reactions. 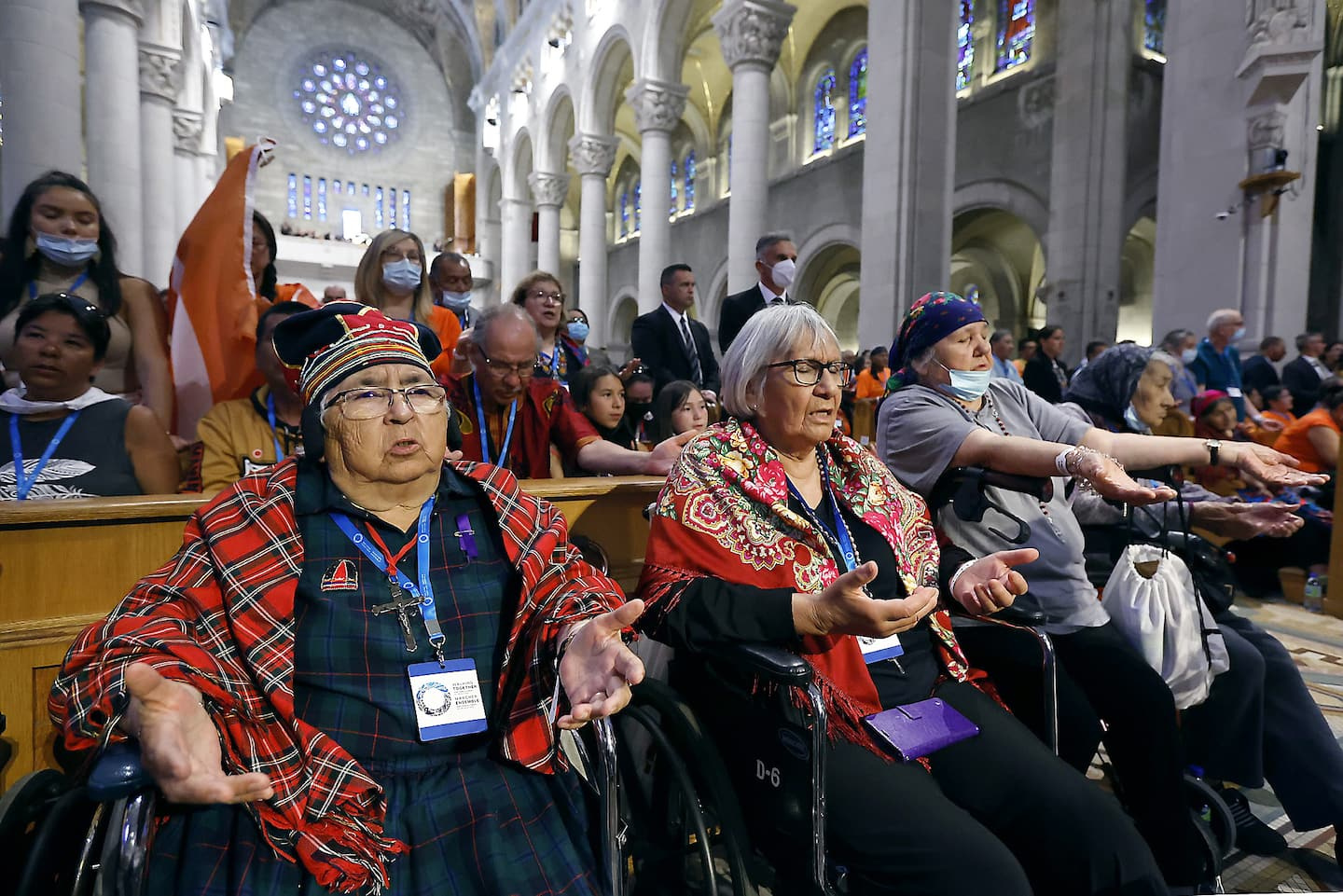 Pope Francis reiterated his vows of reconciliation and rapprochement with indigenous peoples on Thursday morning during a long-awaited mass that provoked uneven reactions.

• Read also: Apologies from the pope: “It is a completely futile exercise”, according to a former leader

Moving and full of hope for some, insufficient for others, the homily delivered by the Holy Father before the 1,600 faithful inside the Basilica of Saint Anne did not contain new apologies, but opened with the reconciliation ; a real outstretched hand.

Speaking of the "scandal of evil...in the flesh of our Indigenous brethren," Pope Francis admitted to feeling "the bitterness" and "the weight of failure," nonetheless urging First Nations peoples to continue their journey with the Church.

"There is nothing worse in the face of life's failures than to run away so as not to face them," he said, words that resonated with the strong indigenous majority present, easily recognizable in traditional dress. elders and the imposing headdresses of the great chiefs who made up the front rows of the audience.

The lack of recognition of the role of the Church as an organization in the horrors of the residential schools came up again in the conclusions that some were drawing from this papal mass.

"There is still this line that is drawn between the burden that certain Christians carry [...] and the responsibility of the Roman Catholic Church in the whole implementation of the Indian residential school system", regretted Ghislain Picard of the Assembly of First Nations Quebec-Labrador.

Arrived on board the popemobile around 9:20 a.m., the Holy Father treated himself to a reduced crowd by parading through the approximately 5,000 people gathered around the basilica, while barely a few hundred people followed the whole distance on the Plains of Abraham.

A powerful and solemn moment

Through the crowd, hundreds of Indigenous people were experiencing a powerful and solemn moment, one that held great significance for them.

Many shed a few tears, as the memories that came to the surface were emotionally charged.

"It's a great moment that we are all living with our hearts," said Jean-Charles Piétacho, head of the Innu council of Ekuanitshit.

At the very end of the ceremony, the sovereign pontiff blessed members of the First Nations, including a severely handicapped child.

Pope Francis, impaired due to serious knee problems, kissed the toddler before sitting him on him for a few moments.

– With the collaboration of Dominique Lelièvre and Stéphanie Martin

1 The flight of Hergy Mayala 2 A Quebecer at the service of the UN 3 Amazon, a major rental customer of the Caisse de depot... 4 Living alone is hard on finances 5 Russia: eight dead in the fire of a building in Moscow... 6 India: two fighter pilots killed in the crash of their... 7 $1.2 million to help poultry producers 8 “They have to be able to sing anything” − Andréanne... 9 A Quebec Christmas for Vincent Niclo 10 Julie Marcoux: “I learned to manage my expectations” 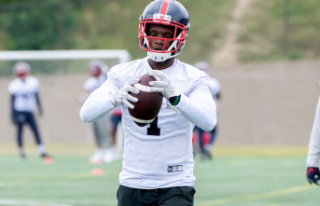 The flight of Hergy Mayala