Visit of Pope Francis to Quebec: between excitement and emotion in Sainte-Anne-de-Beaupré

While Pope Francis delivered his long-awaited apology at his first public activity in Edmonton on Monday morning, final preparations were being made in a mix of excitement and emotion in Sainte-Anne-de-Beaupré. 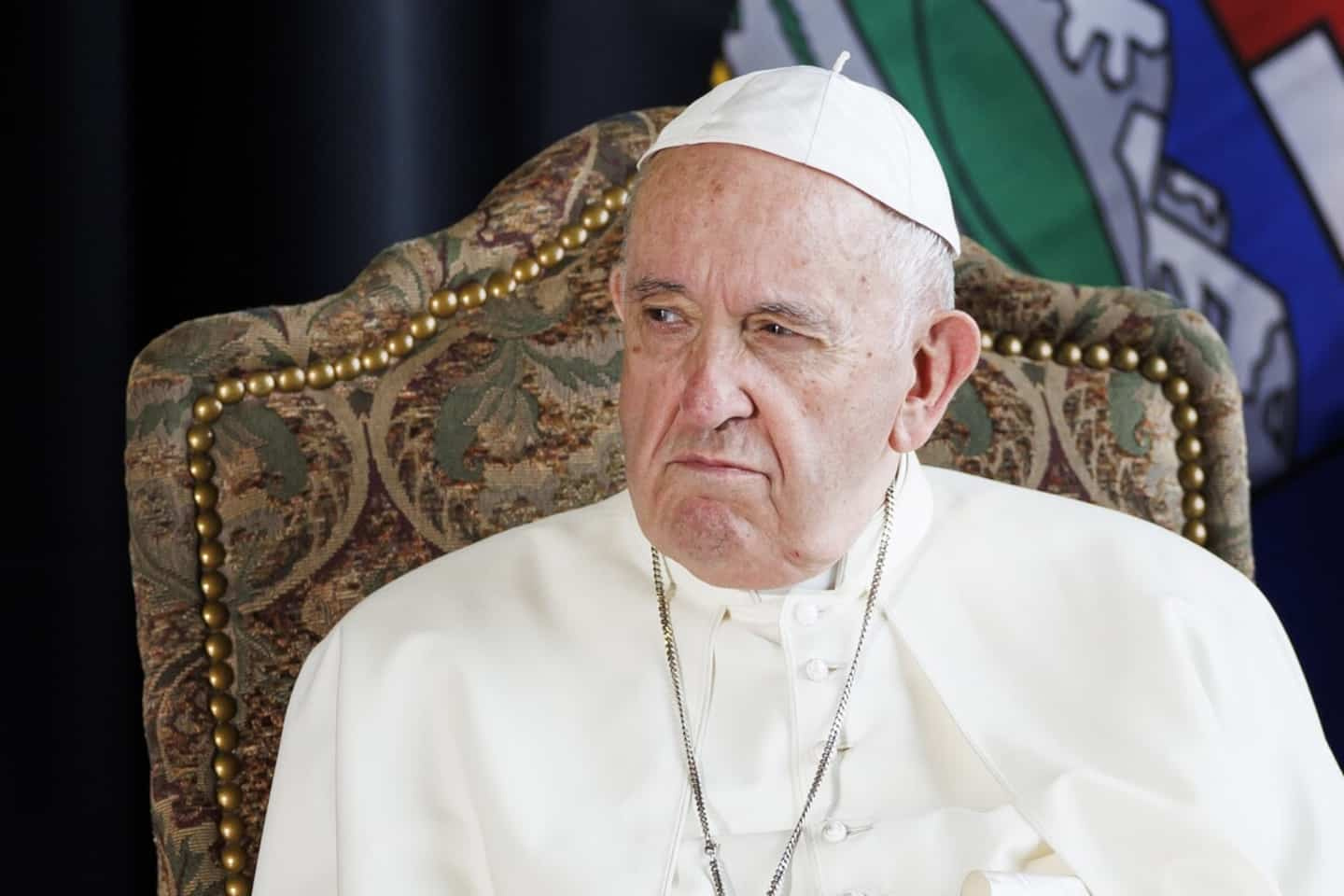 While Pope Francis delivered his long-awaited apology at his first public activity in Edmonton on Monday morning, final preparations were being made in a mix of excitement and emotion in Sainte-Anne-de-Beaupré.

Andrée Paul and Tania Courtois are coordinating the arrival of some 5,000 Innu in Sainte-Anne-de-Beaupré, of which about 2,500 will attend Thursday's ceremonies.

The two women were feverish on Monday morning at the Domaine Sainte-Anne campsite, welcoming groups who drove until 8 p.m. to attend the ceremonies and receive in person the apologies of the Holy Father for the horrors of the residential schools.

This anticipation, however, comes with a resurgence of emotions that were buried deep within some. “Yes there are people who are eager to see the pope, but there is also the awakening of wounds which are resurfacing in the communities”, explains Tania Courtois.

This is the case for Chantale Awashish, from Obedjiwan. The woman, who was taken from her family around the age of 10, has been immersed for a few days in images that she has long wanted to forget.

"It's been bubbling in me since I arrived. I think a lot about those who have taken their own lives and those who use drugs to forget their pain. […] This apology will not directly bring us healing, but it is a first step, ”notes the survivor.

“We will never forget, it is part of our history, but from now on we will be able to cut the cord and say that we are moving forward. The path we will take will be ours,” says this “residential school child” who preferred not to be identified because of the tensions still present in her family in connection with these events.

“My mother will never forgive, but I am here for her. I still have hope that she will one day be able to get out of it, ”she added, stifling a sob.

It is to accompany these still broken people that the organizers are working to provide some support over the next few days on the site itself.

“We try to surround the survivors with resource people, psychologists, workers, so that they can come and support them during the event,” explains Tania Courtois.

1 Stabbed 62 times: Thomas Cameron's murderer receives... 2 "The time of a summer": start of filming... 3 The United States “will not experience a recession”,... 4 Biden must give up running, it's urgent! 5 Sainte-Anne is ready to welcome the pope in its streets 6 "It's inhuman justice for the victims",... 7 Three sisters will sing for Pope Francis in Sainte-Anne-de-Beaupré 8 MLB: The Blue Jays hunt for the Cardinals 9 College football: Matthew Bergeron named captain by... 10 Wall Street ends directionless ahead of major corporate... 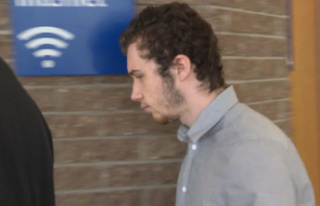