Visit: race against time for the Pope

The excitement is palpable within the Catholic Church and among the members of the First Nations, who are busy with the final preparations to welcome and meet Pope Francis, whose arrival in Quebec this summer was confirmed Thursday. 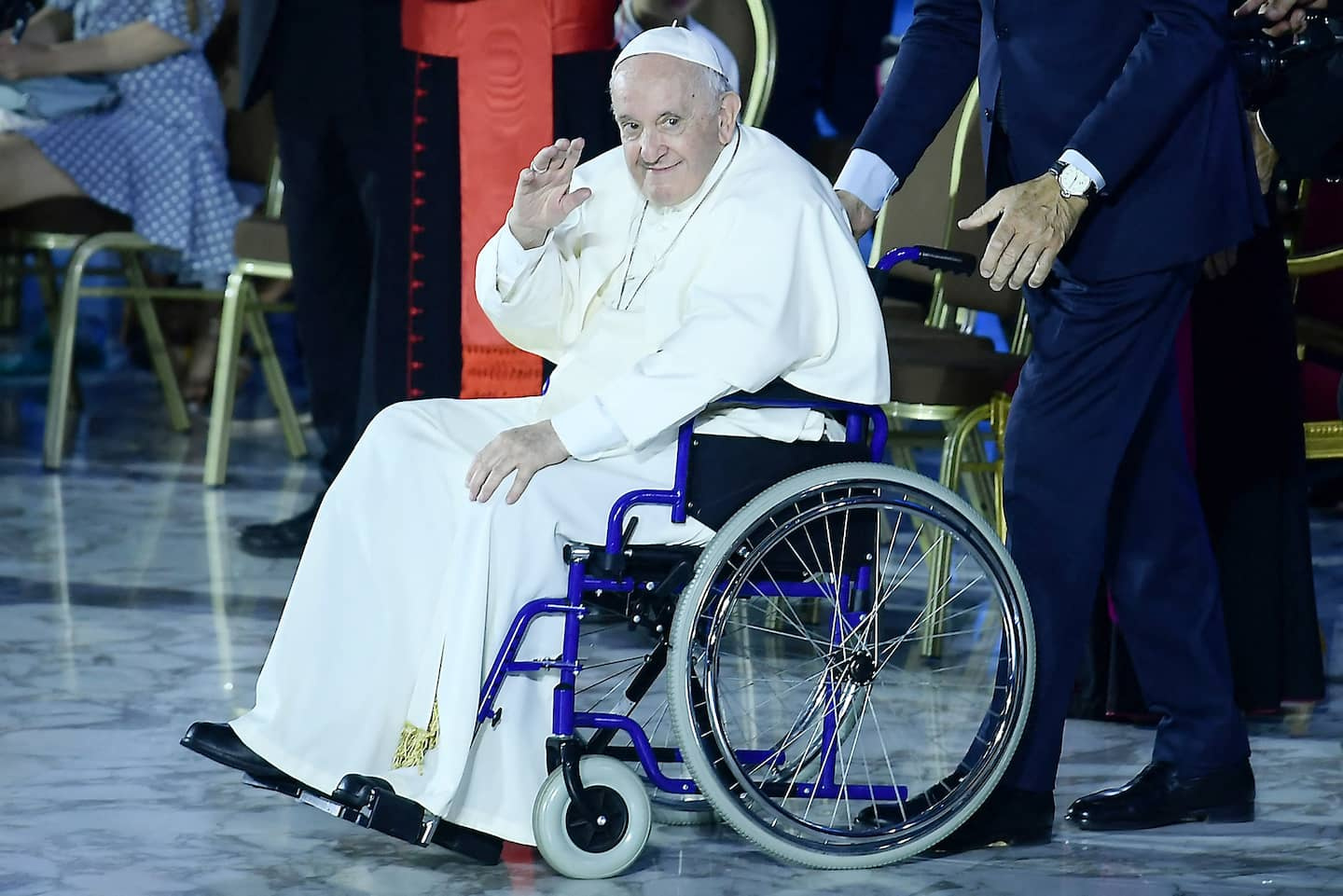 The excitement is palpable within the Catholic Church and among the members of the First Nations, who are busy with the final preparations to welcome and meet Pope Francis, whose arrival in Quebec this summer was confirmed Thursday.

• Read also: Pope's visit is "not a celebration", according to the First Nations

• To read also: The pope will travel well to Quebec at the end of July despite his knee pain

“We are all very excited, we have been waiting for this confirmation for a long time. But there are now billions of details to predict! laughs Father Scott Katzenberger, rector of the Sainte-Anne-de-Beaupré shrine.

Canada's Catholic bishops unveiled the itinerary and schedule for the papal visit to the country on Thursday.

He will notably be in Quebec on July 27, before celebrating mass at the basilica of Sainte-Anne-de-Beaupré the next day.

The building can accommodate up to 2,000 people, but up to 15,000 more will be able to attend Mass from the outdoor gardens and parking lot, Father Katzenberger estimates.

Pope Francis will eventually leave the province to meet with Indigenous leaders in Iqaluit, Nunavut on July 29 before returning to Rome.

Work to be completed

Until then, preparations are being made at short notice at the Basilica of Sainte-Anne-de-Beaupré, to ensure that everything is perfect for the arrival of the Holy Father.

Work that was supposed to take three years will finally be completed in one year.

"The gardens have been revamped, the parking lot and the street will be repaired, the paint has been redone and the stones of the structure have been examined", lists Father Gilbert Lévesque, priest of the place since 2002.

And that's not to mention the particularly complex logistics behind the security deployed for the event.

The Quebec City Police Service must also make an announcement on this subject in the coming weeks.

"It's really a race against time, we're going to have things to prepare until the last minute," continues Father Lévesque, who says he feels a certain excitement in the air.

A space for discussion claimed

A significant mobilization has also been organized for several weeks on the side of the Assembly of First Nations Quebec-Labrador, in view of the event. Especially among the Nations that house survivors of residential schools.

"We try to get everyone to converge on the same space for discussion, but it's very complex because you have to be able to fit into the Pope's very tight itinerary", explains the leader of the Assembly, Ghislain Picard.

"But we believe that it is a legitimate request [...] [considering] the importance that this visit represents for the survivors," he continues, pointing out that he has very little time left to complete his project.

The aspect of financial support – to help with the travel of those who wish to participate in the event – ​​and psychological support is also subject to reflection, it is said.

1 A driver confuses the brake pedal and kills her neighbor... 2 A murdered woman victim of her big heart 3 Memorial Cup: Bulldogs join Cataracts in semi-finals 4 Canadian Premier League: above-average coaching 5 Canadian Premier League: Tissot absolutely wanted... 6 Two dead and several injured in shooting near a gay... 7 Conditional releases: faced with their former pimp... 8 The largest presentation of mosaiculture in the world... 9 Happy to be able to celebrate together 10 Memorial Cup: two unstoppable stars? 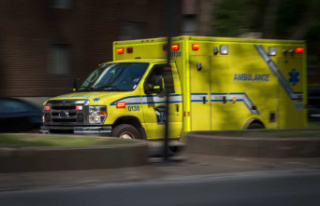 A driver confuses the brake pedal and kills her neighbor...