Visit to Quebec: the pope will be in person on the Plains on July 27

Le Journal has learned that Pope Francis will make an appearance in person on the Plains of Abraham on July 27, late afternoon. 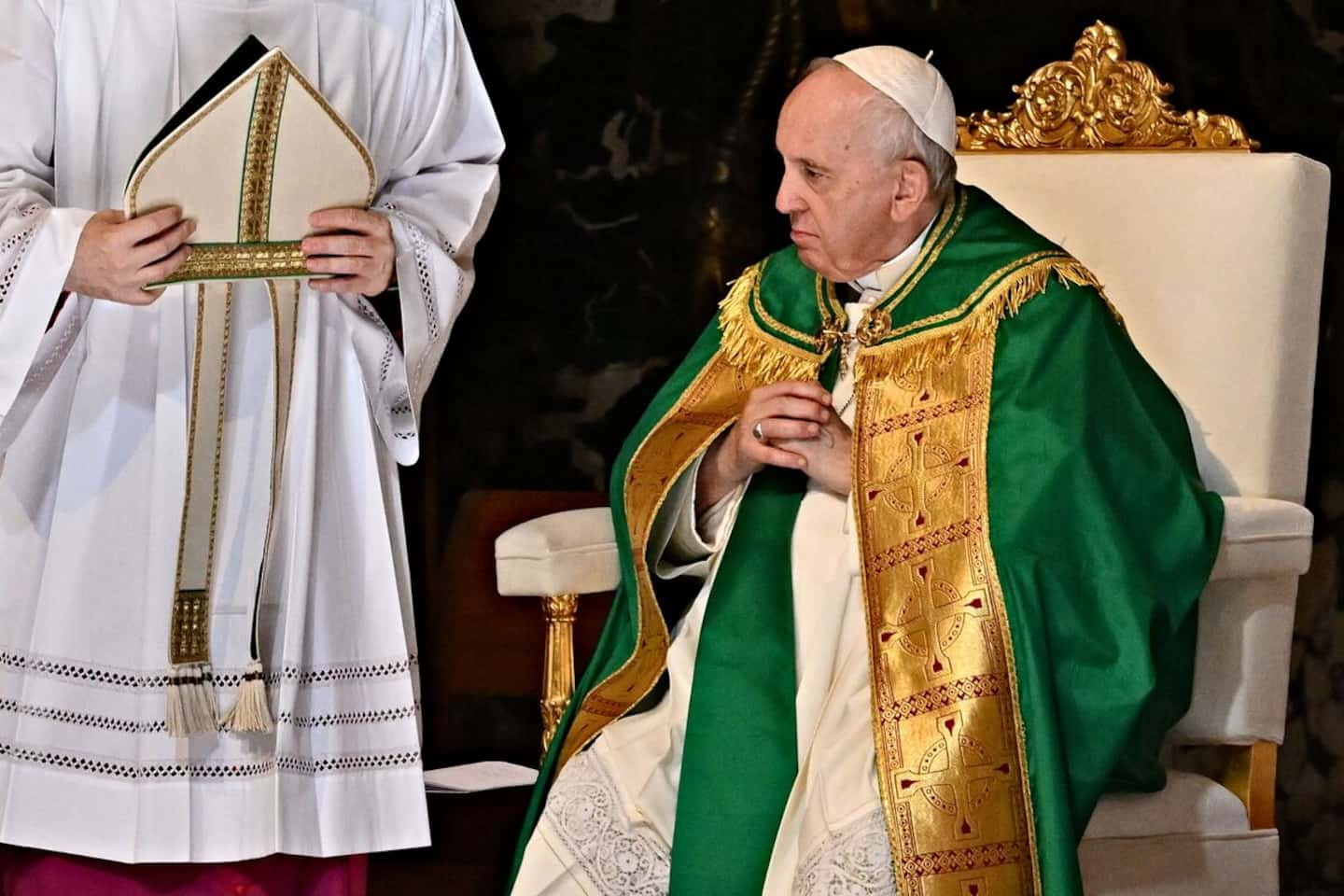 Le Journal has learned that Pope Francis will make an appearance in person on the Plains of Abraham on July 27, late afternoon.

• Read also: Exceptional measures for the papal visit to Quebec

A twist: while it was believed that the Holy Father could only be seen on a giant screen on the Plains during his visit to Quebec, we learn that citizens will be able to see him in person.

Pope Francis will arrive on July 27 at 3:15 p.m. at the Jean-Lesage International Airport in Quebec. He is then scheduled to visit with state officials and deliver a public address at the Citadel. This speech must be broadcast on giant screens, on the Plains, where thousands of people can gather.

However, according to information collected by Le Journal, the pope will also make an incursion into the large urban park, in a popemobile.

The next day, he must give a mass in Sainte-Anne-de-Beaupré, which will also be broadcast on the Plains, on giant screens.

We will have more details on this change to the itinerary at a press conference to be held at the Quebec City Hall on Thursday at 2:30 p.m. This press briefing will bring together several organizations, namely the City of Quebec, the Quebec City Police Service, the Quebec Coordinating Committee for the Papal Visit and the Capital Transport Network. The Archbishop of Quebec, Gérald Cyprien Lacroix, will also be present.

1 More than 50,000 tickets sold for the musical “Annie” 2 An association calls for better regulation of Airbnb... 3 Controversial remarks on social networks: Duhaime... 4 An elected member of Projet Montréal gets started... 5 Rise in cases of COVID-19: the return of sanitary... 6 Leadership of the Conservative Party of Canada: A... 7 Monkey pox: federal funding for a Montreal organization 8 Sexual misconduct allegations: Philippe Bond dumped... 9 The film “Babysitter” by Monia Chokri on Club... 10 China: medics lose consciousness due to heat 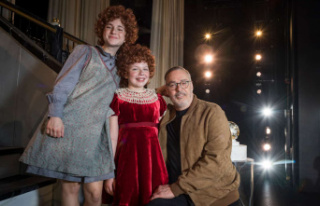