Vitali Kravtsov back with Rangers

Russian forward Vitali Kravtsov has signed a new one-year contract with the New York Rangers, after spending the last season in the Kontinental Hockey League (KHL). 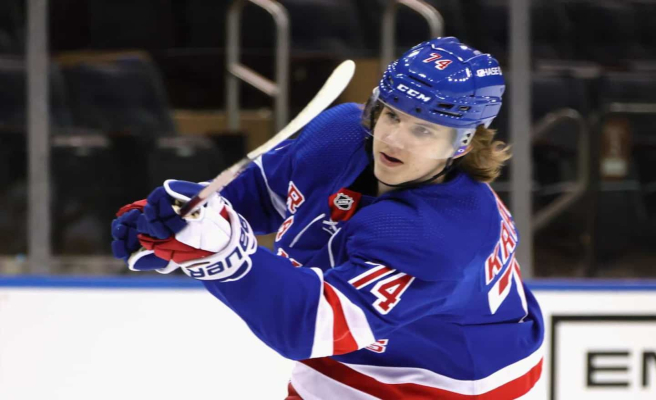 Russian forward Vitali Kravtsov has signed a new one-year contract with the New York Rangers, after spending the last season in the Kontinental Hockey League (KHL).

• Read also: The Oilers put pressure on Smith and Keith

His North American agent, Dan Milstein, made the announcement on his Twitter account on Sunday. According to information obtained by the Sportnet network, it is a one-way deal that will bring in $875,000 for the 22-year-old skater.

Kravtsov was one of Rangers' first-round picks (ninth overall) in the 2018 draft.

During these, he amassed two goals and as many assists for four points.

The left-hander had decided to return to the KHL, with the Chelyabinsk Traktor, after having experienced a bad training camp with the "Blueshirts" and being transferred to the American League at the start of the year.

In 19 games with the Traktor, Kravtsov hit the target six times and provided seven assists for 13 points. He also had 10 points (7-3) in 15 playoff games.

1 Oilers put pressure on Smith and Keith 2 Alouettes: William Stanback sidelined for six weeks 3 A march against violence in Rivière-des-Prairies 4 Macron should retain a majority in the Assembly, uncertainty... 5 [PHOTOS] Police pursuit: a 30-year-old man arrested... 6 In Mikolaiv, trench warfare and bombarded port 7 Rangers ran out of gas 8 Future of Quebec: the Legault hypothesis 9 A rally of the Conservative Party of Quebec in Beauce 10 Grand challenge Pierre Lavoie: “We have tired legs,... 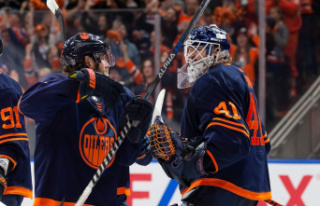