Vladimir Putin Lord of the Rings? The President offers 8 rings to allies

“Conscious” reference to “Lord of the Rings” or simple innocent memory?. 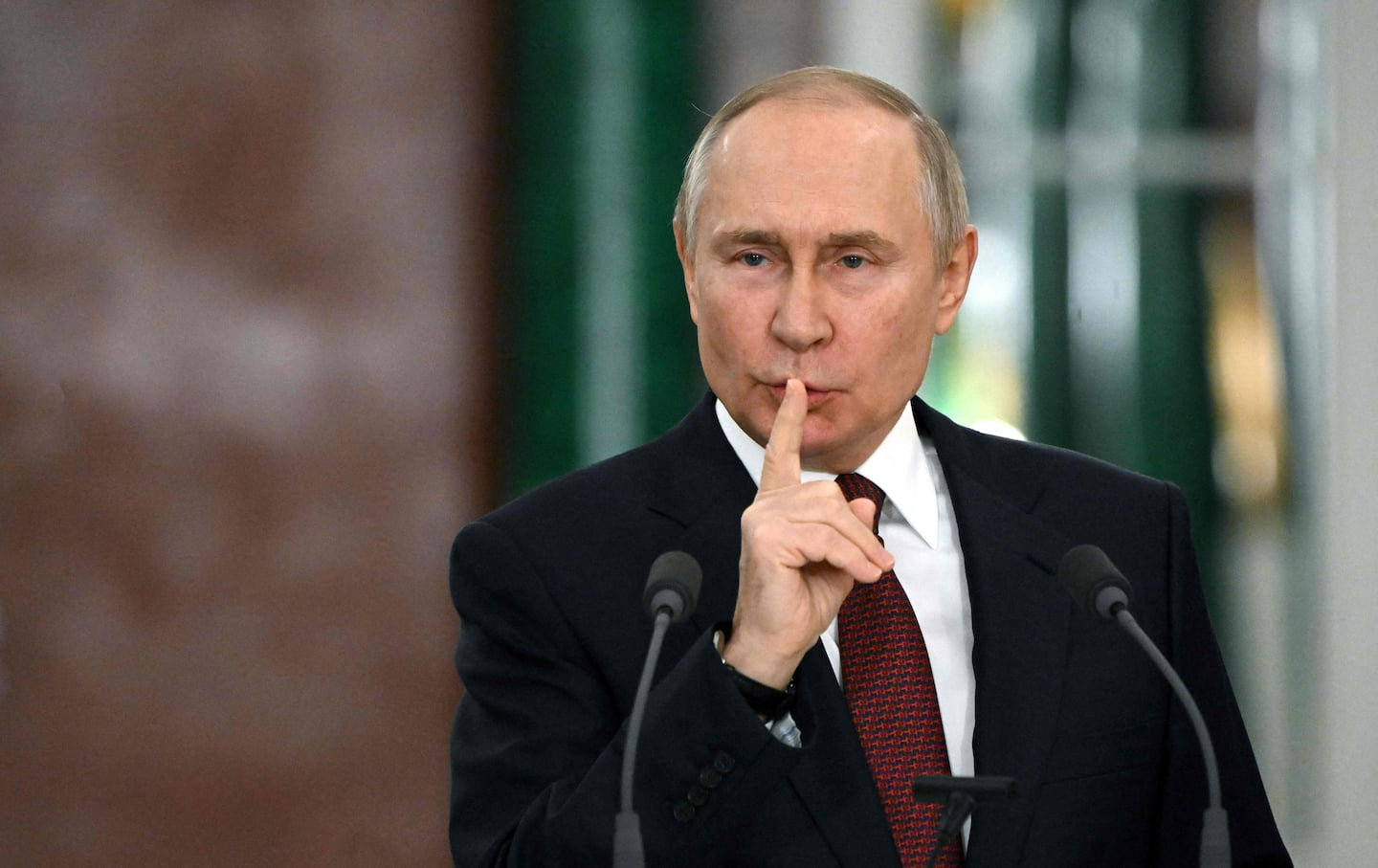 “Conscious” reference to “Lord of the Rings” or simple innocent memory?

• To read also: Russia: the boss of Gazprom recognizes a “very difficult” year 2022

• Read also: A legion of Russian fighters in the Ukrainian army

After a summit in Saint Petersburg of the Commonwealth of Independent States (CIS), an alliance of several former Soviet republics, the Kremlin on Tuesday handed over nine gold rings bearing the inscription "Happy New Year 2023" and the emblem of the IEC.

A ring was given to the leaders of the eight foreign heads of state present (Belarus, Armenia, Azerbaijan, Tajikistan, Kyrgyzstan, Turkmenistan, Uzbekistan, Kazakhstan), as well as to Vladimir Putin.

Commentators immediately drew a parallel with J.R.R. Tolkien's book "The Lord of the Rings", in which the master of evil, Sauron, offers nine rings to human rulers who then become his servants, the "Nazgûls".

Only difference, in the book, Sauron secretly creates an additional ring, the one ring, which allows to control all the others.

Kremlin critics, especially in Ukraine, have compared Vladimir Putin to Gollum, a figure corrupted by the One Ring, and Ukrainian President Volodymyr Zelensky to Frodo, who decides to take the One Ring as a burden to destroy it.

Since the Kremlin offensive in Ukraine, the Ukrainian government has regularly compared Russia to "Mordor", the kingdom of Sauron, and Russian soldiers to "Orcs", the soldiers of Sauron.

On Telegram, Russian political scientist Ekaterina Schulmann believes that these nine rings are a visibly “conscious” “joke” of the Kremlin. She notes that the CIS emblem on said rings is reminiscent of the “Eye of Sauron” shape depicted in the Hollywood adaptation of the book.

On Russian radio Kommersant FM, the less enthusiastic journalist Dmitry Drize points out that the idea of ​​a “fellowship of the ring” between the nine leaders “is not really our subject given the current circumstances”.

Indeed, important differences divide some of the heads of state present, in particular the Armenian leaders Nikol Pashinian and Azerbaijani Ilham Aliev, opposed on the question of the separatist enclave of Nagorny Karabakh.

Dmitri Drize notes that only Alexander Lukashenko, the Belarusian president, one of the few categorical allies of Vladimir Putin in his offensive in Ukraine, was seen with the small ring on his finger.

Tuesday evening, the Kremlin spokesman, Dmitri Peskov, wanted to cut short the interpretations. "It's just a New Year's souvenir, there's nothing special about it," he said, adding that Vladimir Putin will not be wearing his gold ring.

1 RELEASE: Davinci Motor's Futuristic DC100 Electric... 2 PRESS RELEASE: Repara tu Deuda Abogados cancels €18,352... 3 Policeman killed in Ontario: the drama shakes all... 4 Major league baseball: a star pitcher for the Red... 5 “Star designer” Philippe Dagenais dies at 79 6 Arrest of a wealthy Ukrainian businessman in France 7 Flight PS752: Iran called to submit to binding arbitration 8 “The pain of losing in the Finals still burns inside... 9 Positive for the injured Habs 10 Will Linus Ullmark be able to keep up the pace? 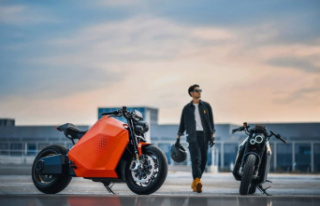