Chinese police have opened an investigation after a vlogger published a controversial video showing her tasting a great white shark, a protected species, authorities and local media said. 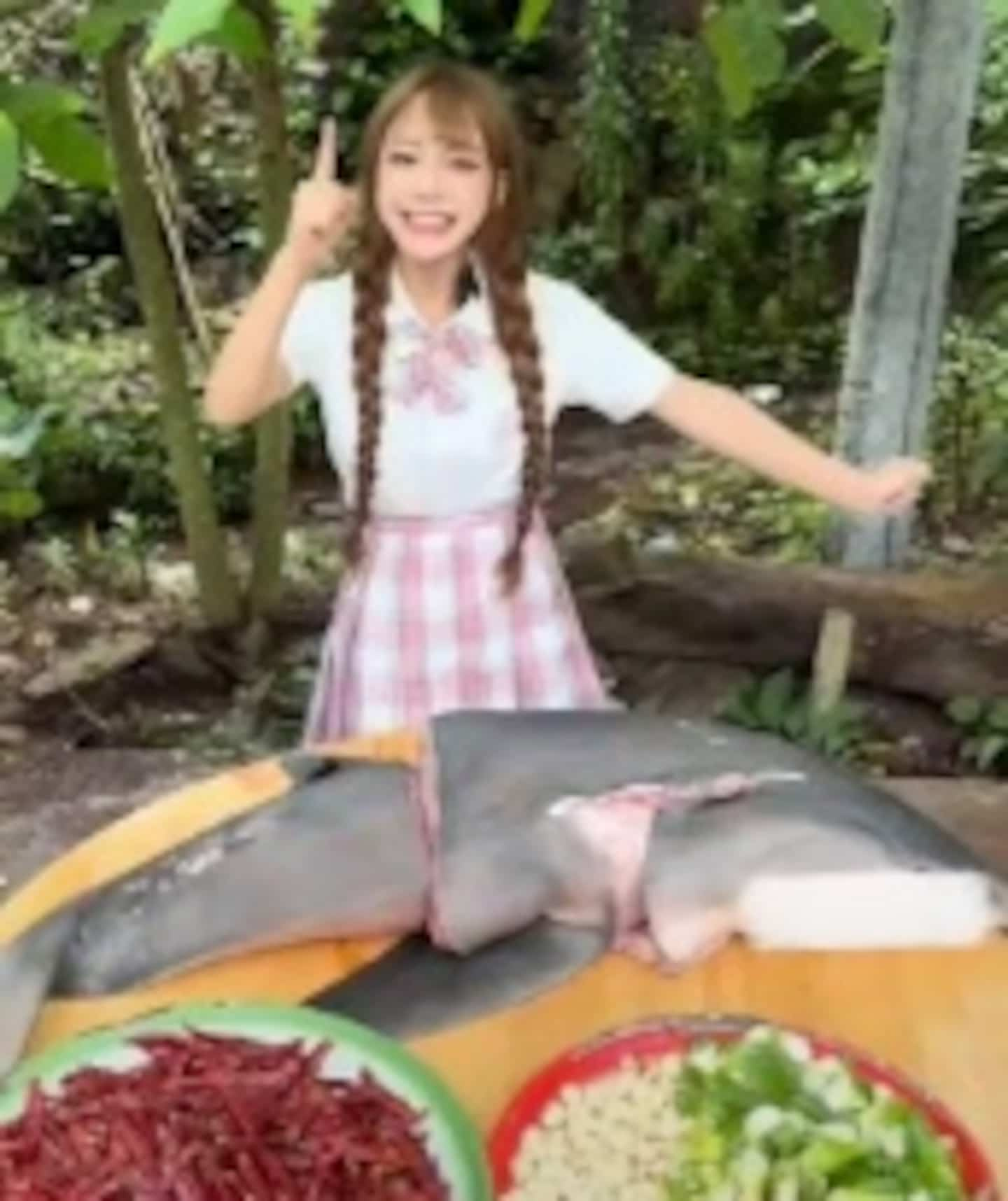 Chinese police have opened an investigation after a vlogger published a controversial video showing her tasting a great white shark, a protected species, authorities and local media said.

The images of the young woman, known as Tizi, show her grilling, boiling and then tasting the meat of the large predator. They provoked outraged reactions on the Chinese internet.

Police in Nanchong City, southwest China's Sichuan Province confirmed on Sunday that it was indeed a great white shark, according to Chinese media Fengmian.

“The meat is very tender,” Tizi says in this video posted on the internet in mid-July, while delighting in large chunks of grilled flesh.

In these images, widely republished by the Chinese media and Internet users, we see the young woman unpack the two-meter-long fish and lie down next to it to emphasize its large size.

The shark is then halved, marinated and barbecued, while the head is cooked in a spicy broth - classic preparation methods for fish in China.

An "investigation" into the case is currently being carried out by "public security" police, the Nanchong Municipal Bureau of Agriculture said in a statement Monday.

Great white sharks are on the International Union for Conservation of Nature's list of 'vulnerable' species - just below 'endangered'.

Global shark populations have been decimated in recent decades, partly due to fishing.

In China, sharks are on the list of protected species. Their possession is illegal and can be punished by up to 10 years in prison.

"It's just amazing that a web star can eat a protected animal in front of millions of people in broad daylight," wrote a user on the social network Weibo, in tune with the majority of comments.

“These uneducated are ready for the worst baseness just to attract attention,” lamented another.

It was not immediately clear whether Tizi is personally under investigation or faces a penalty. 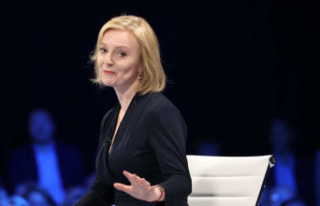