Fans of Ultraman, the members of Voivod have launched a mini-album on which they pay homage to this cult Japanese television series popular at the end of the 60s. 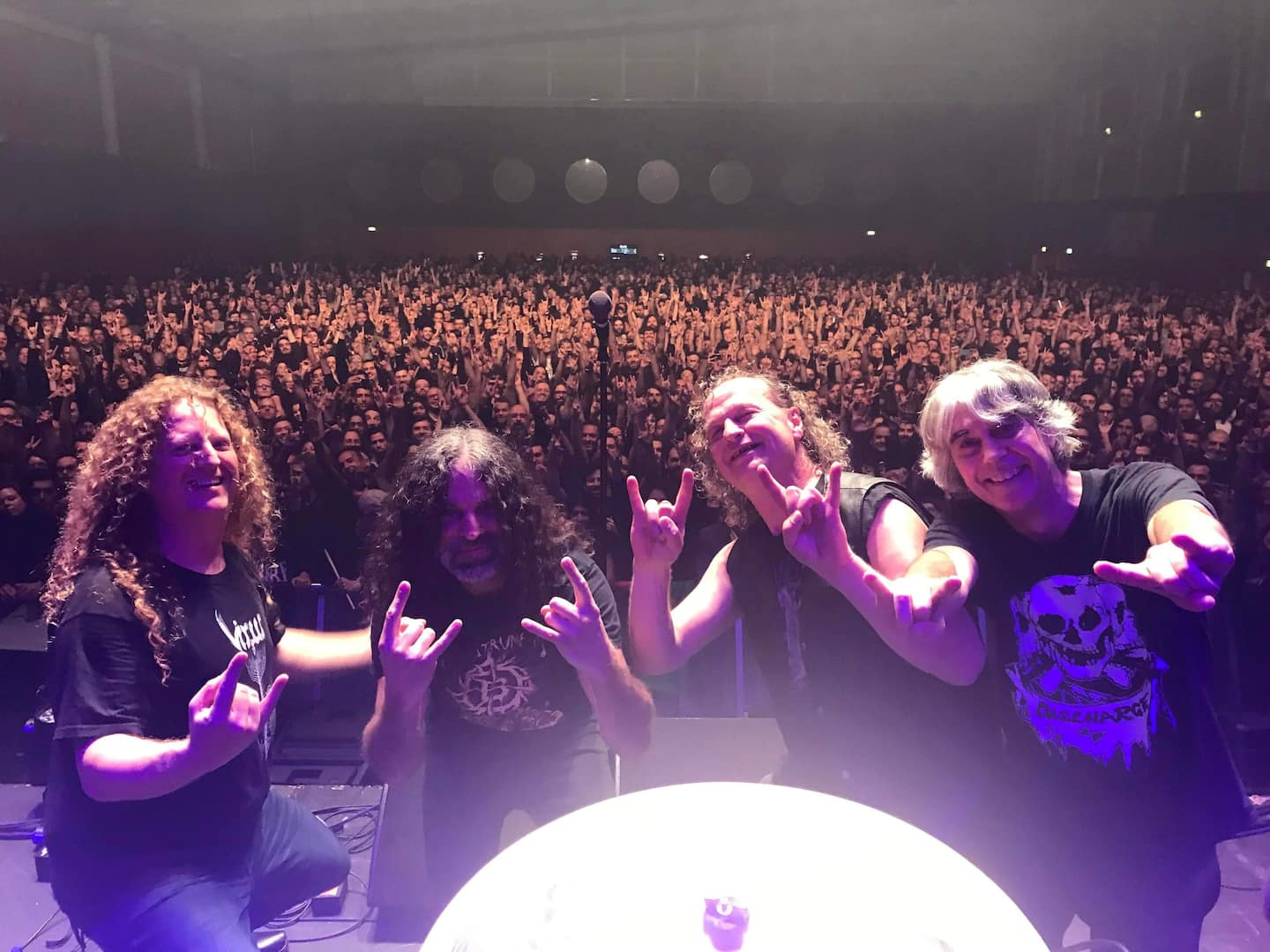 Fans of Ultraman, the members of Voivod have launched a mini-album on which they pay homage to this cult Japanese television series popular at the end of the 60s. An "EP" where the theme song is covered in French, English and in Japanese.

The Quebec metal band, which will celebrate its 40th anniversary this year, takes up, in its own way, the opening theme, that of the battles and the final segment.

It is in the opening theme of this series which was broadcast in French on Radio-Canada and Télé-Métropole that we hear the words: Ultraman, Ultraman, him who flies in the sky. Ultraman, Ultraman, he who comes from the sun. Here he is all alone aboard his supersonic plane, the hero of the atomic age, he is called Ultraman.

Originally, only the intro theme was to be found as a bonus track on Japanese copies of the Synchro Anarchy album.

“We thought it was very Voivodeal. It took us a long time to get the rights and it was impossible, in the end, to add it. We decided to make a mini-album by adding the final theme, that of the battles and a version of the song Voivod recorded live. This piece, played as an encore, was to be found on the enhanced version of Synchro Anarchy on which we find the Return To Morgöth concert recorded in 2018 in Jonquière, but we had lost it, ”said Michel Langevin, during an interview. .

The drummer has very personal memories of this series where the character of Hayata, after swallowing a Beta capsule, was transformed into Ultraman. He had from that moment three minutes to fight the monsters attacking Japan. Michel Langevin remembers an introduction with bizarre avant-garde music and images of spinning paint.

“It was quite abstract and immediately disturbing. I remember having several nightmares where I was trying to save myself from some kind of Godzilla that breathed fire. There was one in every episode,” he said with a laugh.

The idea to use the Ultraman theme came from Daniel "Chewy" Mongrain. There are versions in French, English, instrumental and one in Japanese sung by the guitarist.

“Chewy speaks Japanese and he is able to give interviews in this language,” said Michel Langevin, adding that Ultraman is not known in certain places in the United States.

Voivod does not intend, for the moment, to integrate the title Ultraman in its concerts. The quartet is preparing an overview of its repertoire for its world tour which will celebrate the 40th anniversary of the group from Jonquière.

"It's something you could do in Japan. In Tokyo, we will have no choice, ”he said.

Returning from a 20-show European tour in 12 countries, where the band opened for Opeth and also headlined, Voivod played to venues of 3,000 and 4,000.

“It was really fantastic. The venues were prestigious and the folks at Opeth were really nice to us,” he said.

The drummer had great moments in Paris, Barcelona and Madrid.

“The concerts at the Eventim Apollo, the old Hammersmith Odeon in London and the one at Sala Tejo in Lisbon were my favorites. There is also our Festival Candelabrum concert in Mexico and Istanbul,” he said.

Voivod is preparing for a big year 2023 on the occasion of its 40th anniversary.

A year that will be marked by the publication of a book, a documentary and a world tour where Voivod wants to visit as many places as possible. A tour that should be launched in April.

The quartet will hit the studio in January to work on recordings and other stuff. A best hits album is due out this summer.

Michel Langevin admits that Voivod is currently experiencing a second wind. The metal-fusion sounds of the EP Post Society and the opus The Wake have been well received and the album Synchro Anarchy finds itself on several end-of-year lists.

“Something happened with Post Society. There are plenty of people who have discovered Voivod and the word has spread. We are becoming more and more popular. There is real momentum. We have fun and explore in the studio and we have fun on tour. The chemistry is really excellent and we will try to make it last for several years, ”he noted.

1 The career of Lulu Hughes in five souvenir photos 2 Novels to watch over the next few months 3 Essay: to the rescue of a whale 4 Anne Frank as we have never read her 5 All regions of Quebec seen from the sky 6 Children's literature: ordinary sexism and feminism 7 Novels from here: in the paradise of forbidden love! 8 House prices: it's still soaring everywhere in... 9 An Italian billionaire buys in Charlevoix 10 A Quebecer bets on an oil services company in Western... 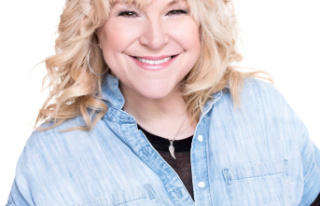 The career of Lulu Hughes in five souvenir photos