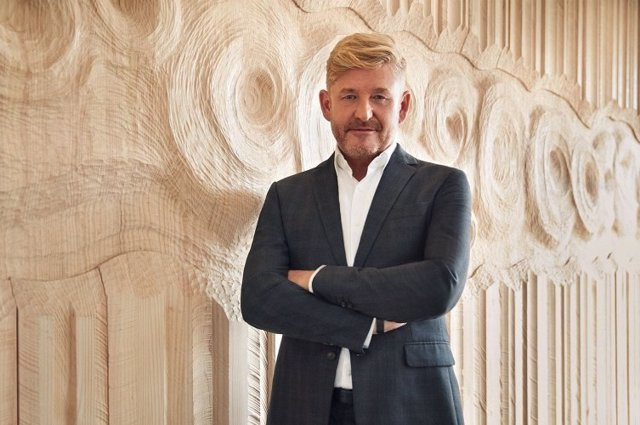 The Volkswagen Group and Seat, together with the 60 companies that make up the 'Future: Fast Forward' initiative, have accepted the 397.37 million euros in aid awarded to this industrial proposal within the framework of the Strategic Project for Economic Recovery and Transformation of the Electric and Connected Vehicle (Perte VEC), as reported on Wednesday by the president of Seat, Wayne Griffiths.

"Today is a historic day for all of us. We are taking a strategic step: Seat, the Volkswagen Group, PowerCo and the companies in the 'Future: Fast Forward' project have accepted the Perte VEC resolution and together we will invest 10,000 million euros in Spain" Griffiths has highlighted.

This project is the one that will receive the largest amount of aid within the Perte VEC, specifically, 45% of the funds distributed by the Executive, which amounts to 877.22 million euros.

"This plan will drive the transformation of our industry and help create thousands of new jobs and keep the country competitive," Griffiths added.

The also president of the Spanish Association of Car and Truck Manufacturers (Anfac) has pointed out that the acceptance of the Perte VEC aid "by the Volkswagen Group and Seat is a sign of the firm commitment to Spain and Europe".

"I want to thank all the people who have made the success of this plan possible, especially the collaboration with public administrations," he added.

The companies that had submitted projects to the Perte VEC and whose applications had been admitted had until this Wednesday, November 9, as the deadline to decide whether or not to accept the aid.

1 SMEs capture between 3% and 4% less credit than before... 2 ANNOUNCEMENT: The world's first lightweight headphones... 3 COMMUNICATION: Aliter Abogados: "in a divorce... 4 ANNOUNCEMENT: The warranty extension as a complement... 5 COMMUNICATION: Repair your Debt Lawyers cancels €57,761... 6 ANNOUNCEMENT: Skiller Academy participates in the... 7 The PP asks the Court of Auditors to examine the aid... 8 54% of Spanish companies negatively value the labor... 9 RELEASE: One million dollars for the Omnipreneurship... 10 ANNOUNCEMENTS: Todosegurosmedicos.com offers a solution... 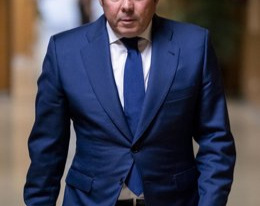 SMEs capture between 3% and 4% less credit than before...