Volkswagen changes boss and style with the departure of Herbert Diess

FRANKFURT | Thunderbolt in the automotive world: the boiling boss of Volkswagen Herbert Diess will leave his functions in a few weeks after four eventful years at the head of the first European manufacturer between dieselgate scars and transition to electric. 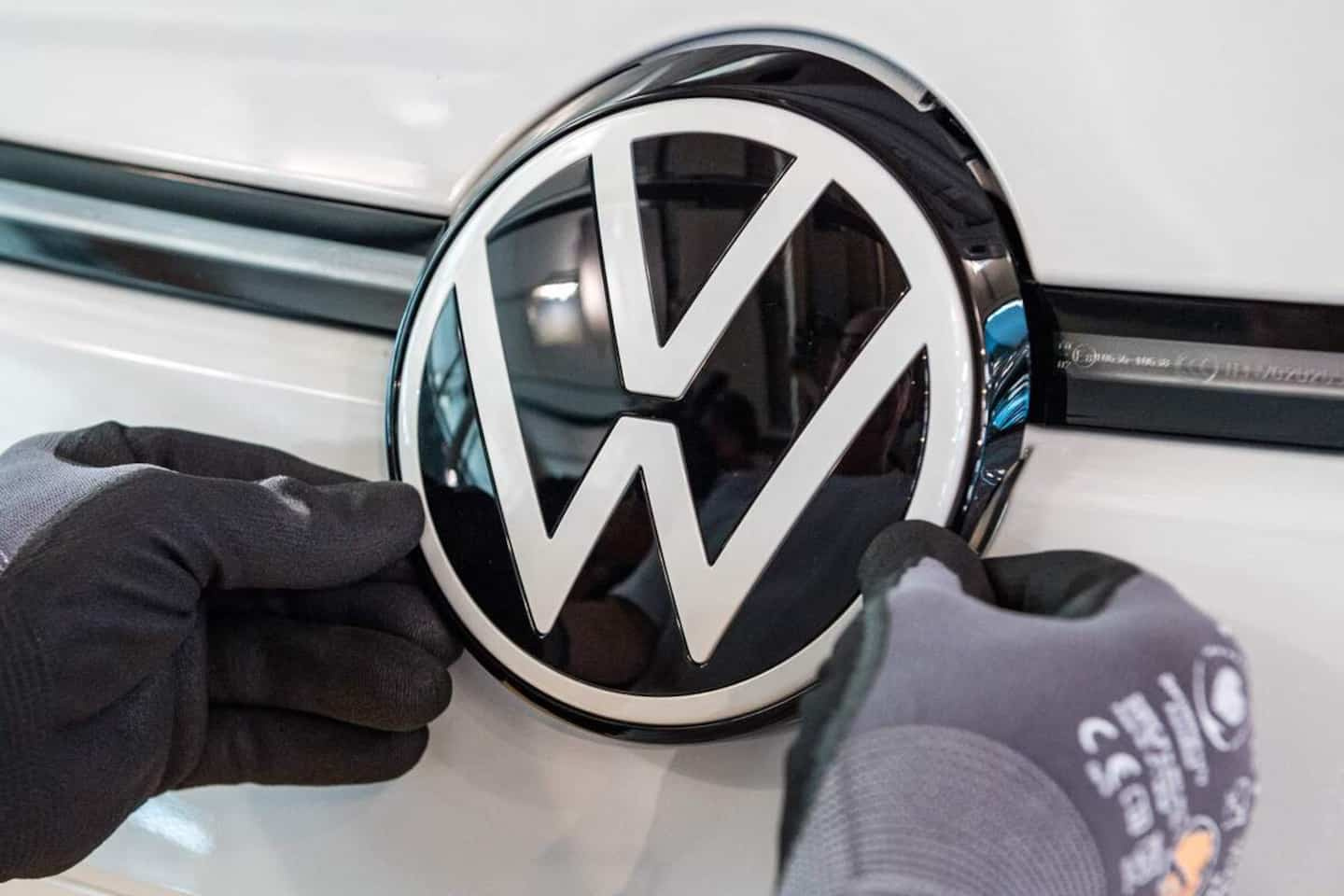 FRANKFURT | Thunderbolt in the automotive world: the boiling boss of Volkswagen Herbert Diess will leave his functions in a few weeks after four eventful years at the head of the first European manufacturer between dieselgate scars and transition to electric.

This surprise departure was decided "by mutual agreement" during a meeting of Volkswagen's supervisory board, according to a press release.

Herbert Diess had been in the hot seat for months within the giant with twelve brands, plagued by recurring tensions with powerful staff representatives and other executive figures of the group engaged in a profound strategic shift.

The change also comes as Volkswagen is planning to IPO Porsche, its most prized brand, to raise new funds for electrification and massive digital investments.

It is precisely the current chairman of the board of directors of Porsche, Oliver Blume, who will take the reins of the manufacturer from September 1, announced the group.

Arrived in 2018 at the wheel of Volkswagen to definitively turn the page on "dieselgate", Herbert Diess embodied the group's ambition to become the world's largest manufacturer of electric cars by 2025, by injecting tens of billions of euros into this forced-march revolution.

His divisive style often pitted him against influential staff representatives but the 63-year-old Austrian had always managed to save his head.

“Herbert Diess played a key role in furthering the transformation of the company during his tenure,” Supervisory Board Chairman Hans Dieter Pötsch said in a statement.

“He not only steered the business through extremely choppy waters, he also fundamentally realigned it strategically,” he added.

Favorite of the financial markets for his electric ambitions, Herbert Diess had never hidden his ambition to "break the old and sclerotic structures" which, according to him, are hampering the giant in its reconversion.

Herbert Diess wants to green the image of the builder, multiplying media appearances, speaking of climate change as "the main challenge of humanity".

Faced with the “Technoking” of Tesla Elon Musk, for which he did not hide his admiration, Herbert Diess dreamed of being a “Technokaiser”.

He had joined the group as director of the flagship VW brand just before the 2015 diesel engine rigging scandal broke, which earned him a flash promotion.

If he has given Volkswagen one of the most credible transformation strategies among the “old” groups in the automotive world, he has also shaken up the Wolfsburg group, where the approval of the “Betriebsrat” is necessary for any strategic decision.

Presented at the end of 2019, the electric ID.3 has become the flagship model of Mr. Diess, reputed to be a “cost hunter”.

These repeated confrontations earned him a gradual loss of influence.

In June 2020, he ceded the management of the VW brand. At the beginning of the year, Mr. Diess had lost control of operations in China, a strategic market.

He directly supervised the Cariad entity, a Volkswagen unit responsible for coding software at the heart of the electric and connected revolution initiated by the automotive industry.

“Cariad probably brought too many problems and challenges for the group. Missed production launches and software problems cost a lot of money,” automotive expert Ferdinand Dudenhöffer commented on Friday.

"We can assume that the new boss will implement a new orientation of the software and therefore of Cariad," he added.

Nothing foreshadowed the departure this summer of this social network enthusiast who, again on Friday, wished his collaborators a good “well-deserved summer break” on Linkedin.

Future Volkswagen strongman Oliver Blume joined the group in 1994 having since held senior positions at the Audi, Seat, Volkswagen and Porsche brands, which he has led since 2015.

He has been a member of the Volkswagen management board since 2018.

"What is decisive for success is team spirit, fair play and passion," said Mr. Blume in a final trip to the outgoing.

1 The heat wave responsible for 1,700 deaths in Spain... 2 Trump and Pence in rival rallies in Arizona 3 A settlement could solve the odor problems at the... 4 Ex-Montrealer accused of murder escapes from prison 5 The word "squaw" on borrowed time in the... 6 The reopening in 2024 of Notre-Dame de Paris cathedral,... 7 [PHOTOS] Deadly explosion in a Dorval business 8 Jesper Boqvist remains with the Devils 9 10 dream campsites by the water 10 Washington announces $270 million in new military... 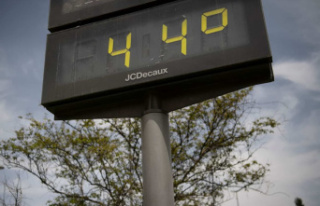 The heat wave responsible for 1,700 deaths in Spain...