A volunteer was trampled to death by horses on Sunday evening, the day before the opening of the Stampede in Ponoka, Alberta. 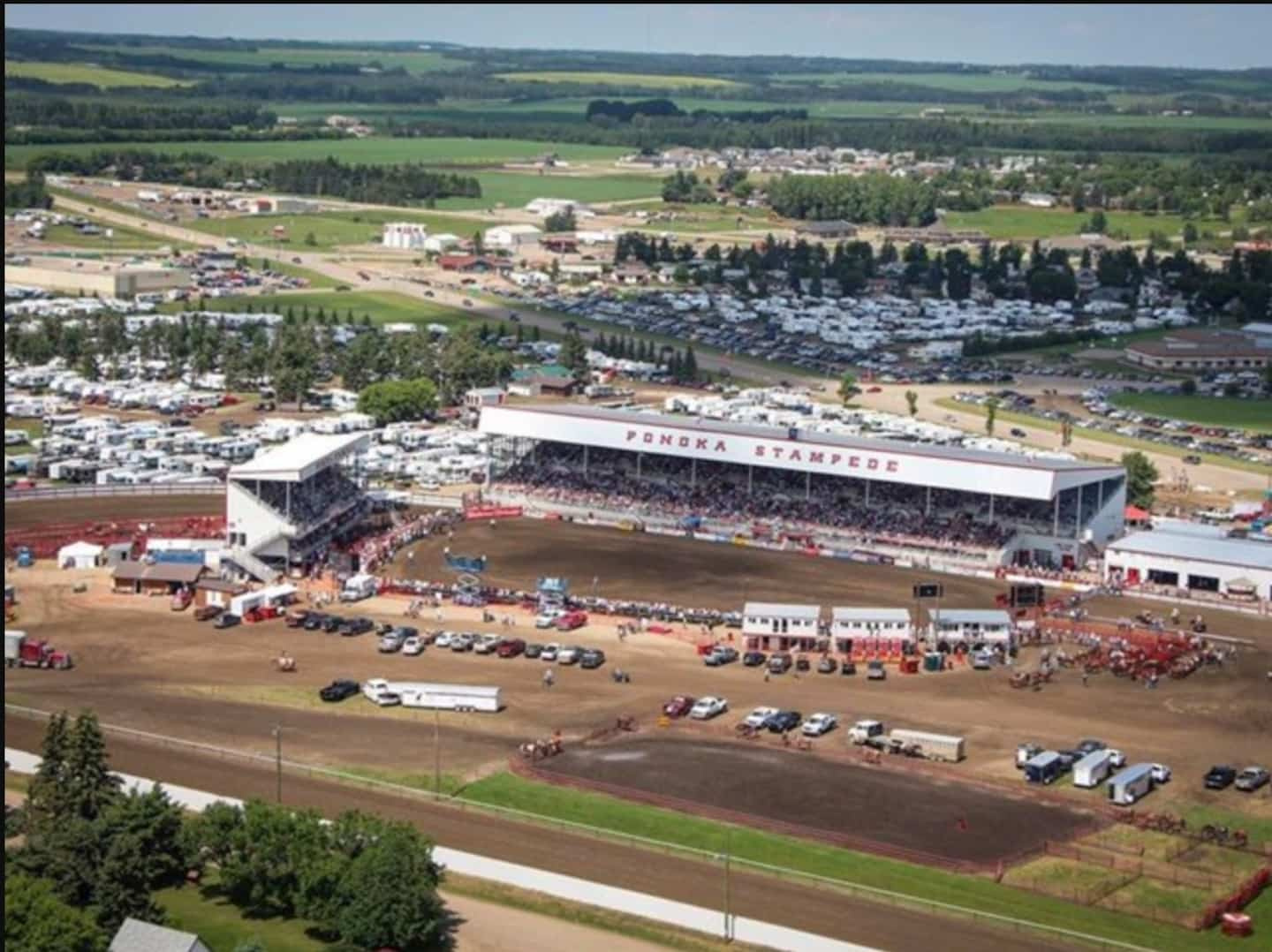 A volunteer was trampled to death by horses on Sunday evening, the day before the opening of the Stampede in Ponoka, Alberta.

According to the Royal Canadian Mounted Police, the victim, a 30-year-old woman, fell from her horse shortly after 7 p.m., before being trampled by other horses.

The federal police said that the Occupational Health and Safety of Alberta, the equivalent of the Commission for Standards, Equity, Health and Safety at Work in Quebec, has opened an investigation into this tragedy. .

Ponoka Stampede President Jason Cline told Global News that the event happened during a practice for the opening show.

The organizers of the rodeo, whose festivities officially opened on Monday, told local media that they would comment on the situation during the day. In the meantime, ticket sales continued unhindered on Monday.

The Stampede in Ponoka, a small town located about 100 kilometers south of Edmonton, is held from June 27 to July 3. 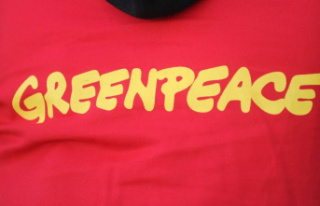