Volvo Cars sold 6.9% more in October, but accumulates a decrease of 16.9% in the year 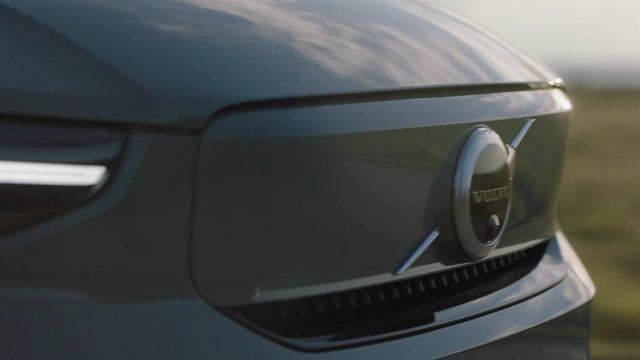 The automobile company Volvo Cars sold 54,317 cars in the month of October, which represents an increase of 6.9% compared to the same month of the previous year, although it accumulates a fall of 16.9% in the first ten months of the year, with 483,304 units, according to data published by the company this Wednesday.

The company has highlighted that demand remains "robust", especially in its Recharge range of pure electric and plug-in hybrids.

In Europe alone, Volvo sold 22,030 vehicles in October, 0.4% less than October 2021, and with the Recharge range as the protagonist, accounting for 64.9% of total sales in the region.

In the United States, for its part, the company registered 9,478 vehicles, which represents an increase of 8.9% compared to the same month of the previous year, although in this country Recharge vehicles only accounted for 26.7% of the total.

Sales in China increased 36.7% in October, reaching 15,048 units. Recharge vehicles in the Asian giant represented 6.1% of the total, far from the proportions registered in Europe and the United States.

1 The central government forecasts the recovery of tourism... 2 The Government does not see the tourist tax "so... 3 ANNOUNCEMENT: Crideo launches its maker registration... 4 COMMUNICATION: Gestilar makes the leap to Andalusia... 5 ANNOUNCEMENT: Tempel Group holds a conference together... 6 COMMUNICATION: Repair your Debt Lawyers pays €30,509... 7 The Spanish Stock Market trades 42% less in October 8 Mitsubishi almost quadruples its half-year earnings,... 9 Kia improves its global sales figures by 8.6% in October,... 10 The Ibex 35 falls 0.2% and trades below 8,000 integers,... 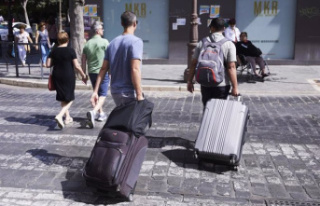 The central government forecasts the recovery of tourism...