Linebacker Von Miller intends to play every season of his new six-year deal. 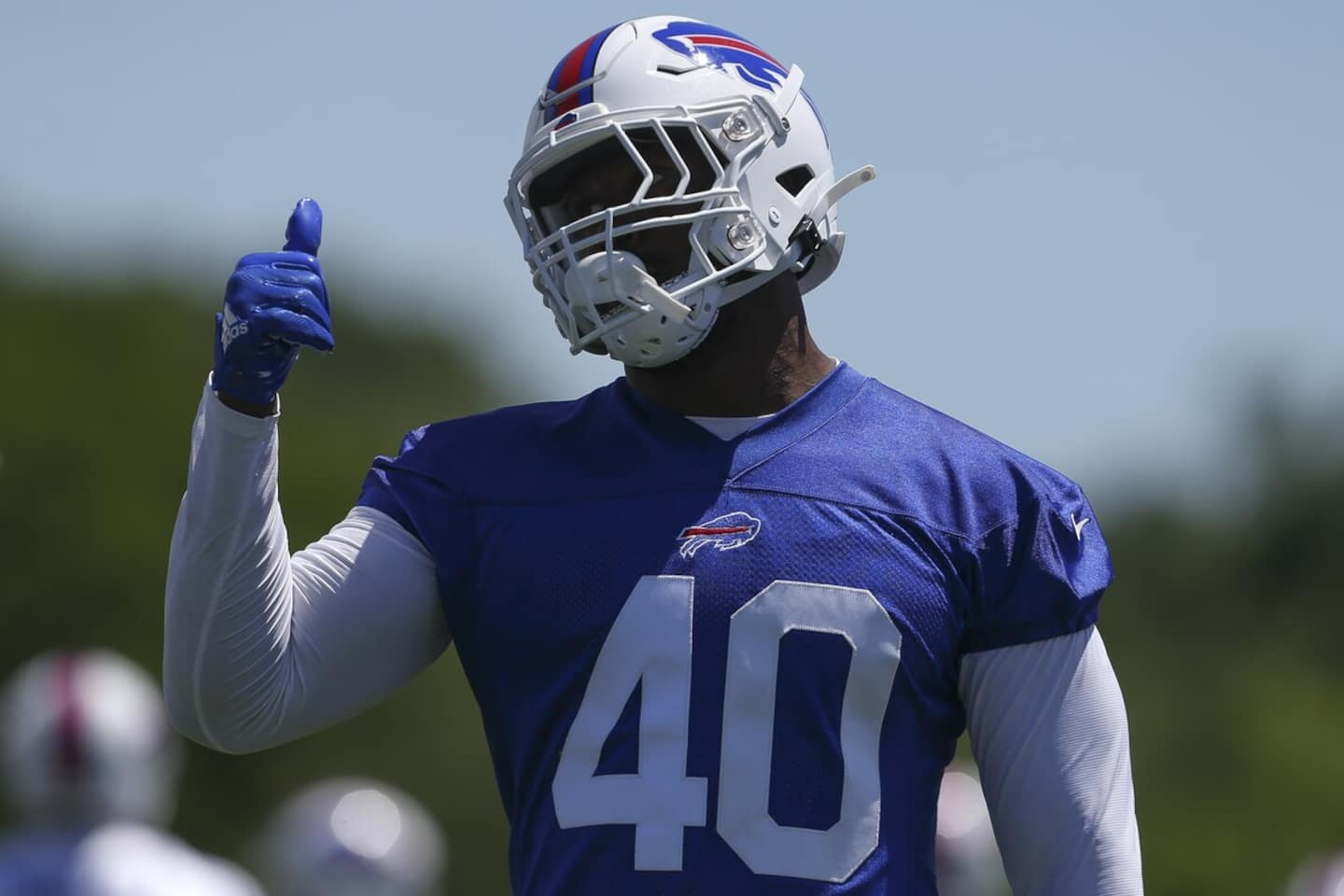 Linebacker Von Miller intends to play every season of his new six-year deal.

• To read also: A great season to be expected with the Broncos?

The 33-year-old veteran signed a lucrative $120 million contract with the Buffalo Bills this offseason. He would therefore be 38, almost 39, when his agreement ends.

“I will try to play all these years. Tom Brady did. Bruce Smith did. They're guys I look up to when it comes to longevity," Miller said in an interview with The Buffalo News.

“I'm going to take it one day at a time and take what God gives me. My intention is to play these six seasons. When you get to know me, I'm a real football freak. My mindset is different."

Last year, Miller moved from the Denver Broncos to the Los Angeles Rams and won his second Super Bowl. He had played the first 10 years of his career with the formation of Colorado.

Since the start of his career, he has received eight Pro Bowl invitations, three NFL First Team All-Star nominations and a Super Bowl MVP award.

Young in mind and body

Recognized as a real torturer of quarterbacks, Miller has slowed down a bit in the last two seasons. He was also forced to miss the entire 2020 campaign due to an ankle injury. The second overall pick in the 2011 draft has not totaled more than 9.5 quarterback sacks in his last two laps.

Never mind, Miller is convinced that age has nothing to do with it.

"I'm 33, but I don't feel like I'm that old," he said. I think mentally, once you start feeling old, it becomes your reality.”

"Of course I'm getting older, but I don't feel like I'm 33 at all. The main thing is that I don't look like it at all. When I run with the guys, I make it a point to set an example for my teammates and gain their trust. I'm 33, but I can run with you. I can run with anyone, I'm healthy and I'm taking care of my body."

1 From the novel by Jean-Philippe Baril Guérard: beginning... 2 Misunderstanding and pain in Highland Park after the... 3 Exercising before sleep does not guarantee restful... 4 Absolution for sexual assault: the engineer loses... 5 Novak Djokovic will draw on his resources and advance... 6 Colin White's contract bought out by Senators 7 Tour de France: Wout van Aert intractable 8 Demaryius Thomas' brain was in bad shape 9 A first woman becomes assistant in the AHL 10 Grosse promotion pour Hayley Wickenheiser 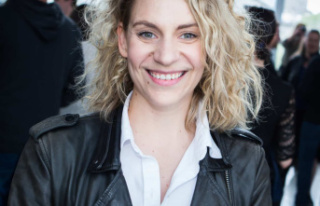 From the novel by Jean-Philippe Baril Guérard: beginning...