The US House of Representatives adopted measures on Friday to protect access to abortion in response to the U-turn by the Supreme Court, two texts which, barring great surprise, will not pass the Senate stage. 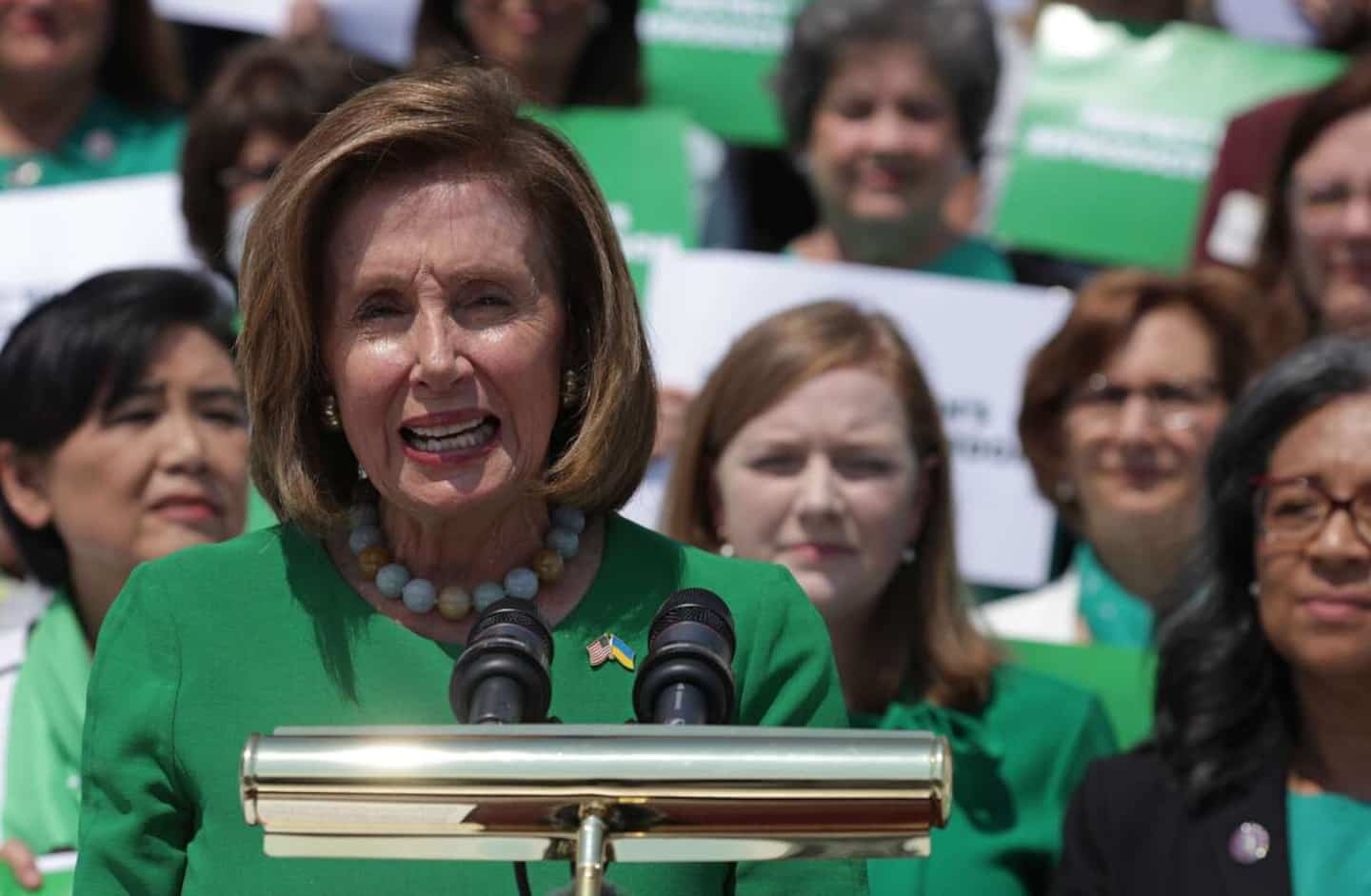 The US House of Representatives adopted measures on Friday to protect access to abortion in response to the U-turn by the Supreme Court, two texts which, barring great surprise, will not pass the Senate stage.

• Read also: The US Congress will consider a ban on assault rifles

“Just three weeks ago, the Supreme Court gave a big blow to our fundamental rights,” denounced the Democratic speaker of the House of Representatives Nancy Pelosi. "This is why (...) we are going to take new measures to defend the freedom of women in matters of procreation", she said just before the vote, surrounded by elected officials dressed in green, the color of rallying of pro-abortions.

The first of two bills, passed by the votes of Democrats alone, would once again legalize abortion across the entire United States. The other would provide protections for women traveling from one US state to another to have an abortion.

But these texts have almost no chance of passing the Senate stage, where the support of ten Republicans, most of them opposed to the right to abortion, would be necessary because of qualified majority rules.

Since the Supreme Court's decision to annul the federal right to abortion on June 24, several conservative states have already banned abortion on their soil.

US President Joe Biden is urging Americans to rally in November's midterm legislative elections, hoping to expand the majority of Democrats in the Senate.

But these elections are always very dangerous for the power in place, and it is very possible that the Democrats will on the contrary lose their slim majorities in Congress during the ballot.

1 Trump hearing postponed after Ivana's death 2 Biden in Saudi Arabia, seeking oil and normalization... 3 Ivana Trump is said to have died after a fall 4 Historical drug trafficker wanted by the United States... 5 Biden has 'the blood' of Saudi regime victims... 6 Monkey pox: US struggles to meet demand for vaccines 7 Vinnytsia: 'No indication' that Russia targeted... 8 Ukraine receives its first delivery of M270 rocket... 9 Watch out for sharks near US beaches 10 [IN PHOTOS] A heavily damaged gas station in Quebec 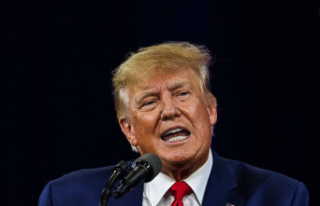