The House of Representatives on Thursday passed a law to defend access to contraception throughout the United States, a text sparked by fears of a reversal of the Supreme Court after its about-face on abortion. 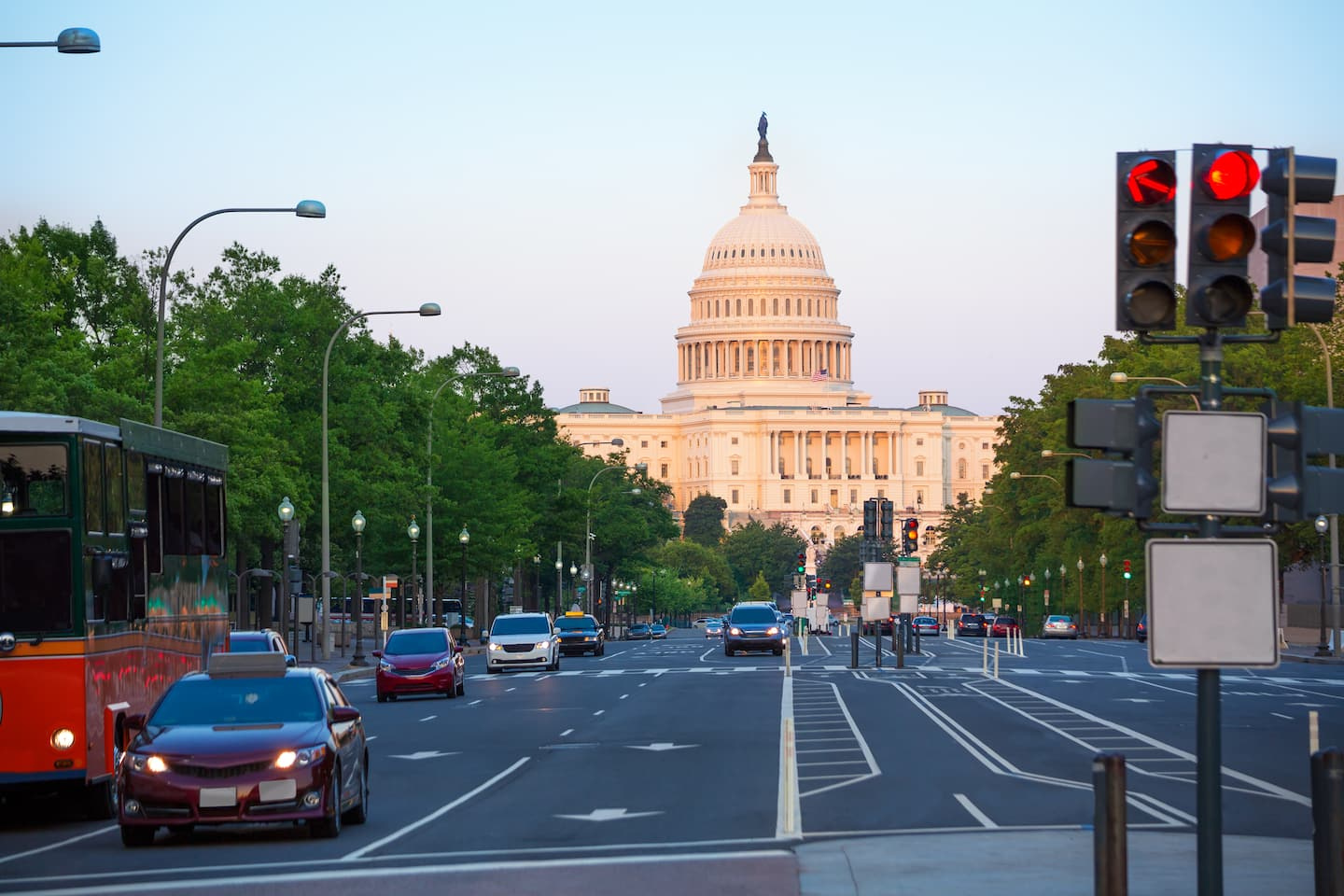 The House of Representatives on Thursday passed a law to defend access to contraception throughout the United States, a text sparked by fears of a reversal of the Supreme Court after its about-face on abortion.

228 elected officials, all Democrats and eight Republicans, supported the adoption of this bill. 195 Republicans opposed it.

The text now risks stumbling in the Senate, where ten Republican senators out of 50 would have to vote with the Democrats, which seems unlikely given the tensions between the two parties.

Concretely, it enshrines in federal law a right to contraceptives authorized by health authorities, including the morning after pill hated by the most radical opponents of abortion.

The text also protects health professionals who prescribe pills and other IUDs.

It was introduced as an emergency after the Supreme Court's decision on June 24 to revoke the right to abortion that it had guaranteed for nearly 50 years.

In an argument written in support of this judgment, conservative judge Clarence Thomas considered that other rights, including that of contraception or same-sex marriage, could be revised.

Even if this position does not seem to be shared by a majority of his colleagues, it has aroused great concern on the left.

Elected Democrats, anxious to stand out from their Republican colleagues before the midterm elections in November, have since multiplied legislative initiatives.

The Chamber, which they control, adopted two bills last week to guarantee access to abortion, and another on Tuesday on gay marriage. Their passage to the Senate seems very difficult.

1 Double time bonuses in health: “Too little, too... 2 Climate change: Vancouver wants to make oil companies... 3 CF Montreal: respect for Wayne Rooney 4 The former Gosier site in the sights of a promoter 5 At least 18 dead in a police operation in Rio, Brazil 6 Majority of recent cases of monkeypox transmitted... 7 Mike Ward: the under-listening record 8 Data on the dark web 9 Shane Wright excites his new teammates 10 Josh Rosen with the Browns? 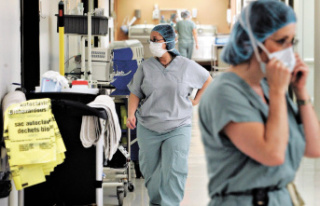 Double time bonuses in health: “Too little, too...