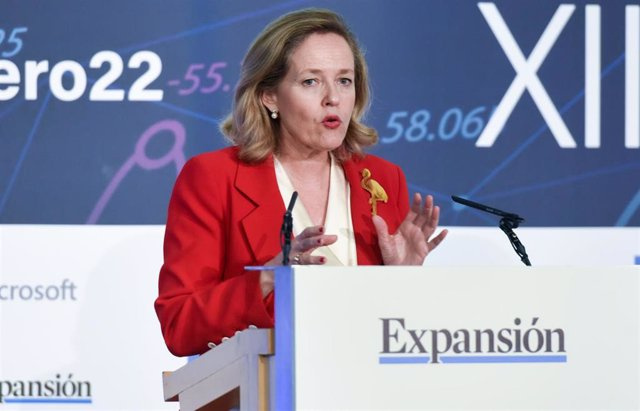 The Vox spokesman in Congress, Iván Espinosa de los Monteros, considers the signing of Vice President Nadia Calviño's husband by National Heritage "nepotism", something that he describes as "deplorable".

According to the newspaper 'El Mundo', the president of National Heritage, Ana De la Cueva, who was Secretary of State for the Economy, has incorporated Ignacio Manrique de Lara, husband of the vice president and minister of Economy, as a senior management position, Nadia Calvino.

"When we have denounced nepotism that is also raging in this government, we have been accused of everything, and this is one more sign," Espinosa said in the halls of Congress. "Putting institutions at the service of a party and family members is something both ethically and aesthetically deplorable". 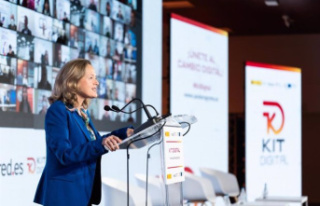