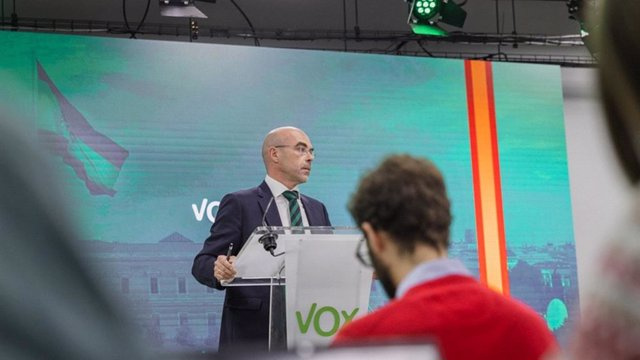 The vice president and spokesman for the Vox Political Action Committee, Jorge Buxadé, has shown his support for the new strike announced by the Platform in Defense of Transport, the group of self-employed and small national transport companies that called the strike last month March, considering that their demands are "fair".

Buxadé has stressed that since its formation they are in favor of all labor demands "that are based on reality and their rights" and not "on the political demands promoted by leftist unions".

At a press conference, the MEP insisted that Vox will support the "fair" claims that have to do with the reduction of their rights due to the actions of the "social communist" government.

The party has also shared a message on the social network Twitter transferring its support to the carriers, calling them an "example of work and improvement", and criticizing the position of "the usual unions", which in their opinion "will always continue with the shrimp in their mouths and they will forget about them".

The Platform in Defense of Transport has announced a new indefinite strike starting at midnight this Sunday. Manuel Hernández, president of the platform, has announced the result of the vote that they have carried out this weekend in their provincial delegations on the resumption of the strike.

This organization has denounced the "non-compliance" by the shippers (customers of the carriers) with the law that prohibits working at a loss in the sector, and points to the Ministry of Transport, Mobility and Urban Agenda to disavow the Civil Guard to control and report this non-compliance. 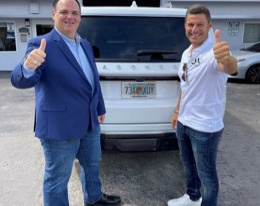