The Chinese internet regulator announced on Thursday that it would impose a fine of 8. 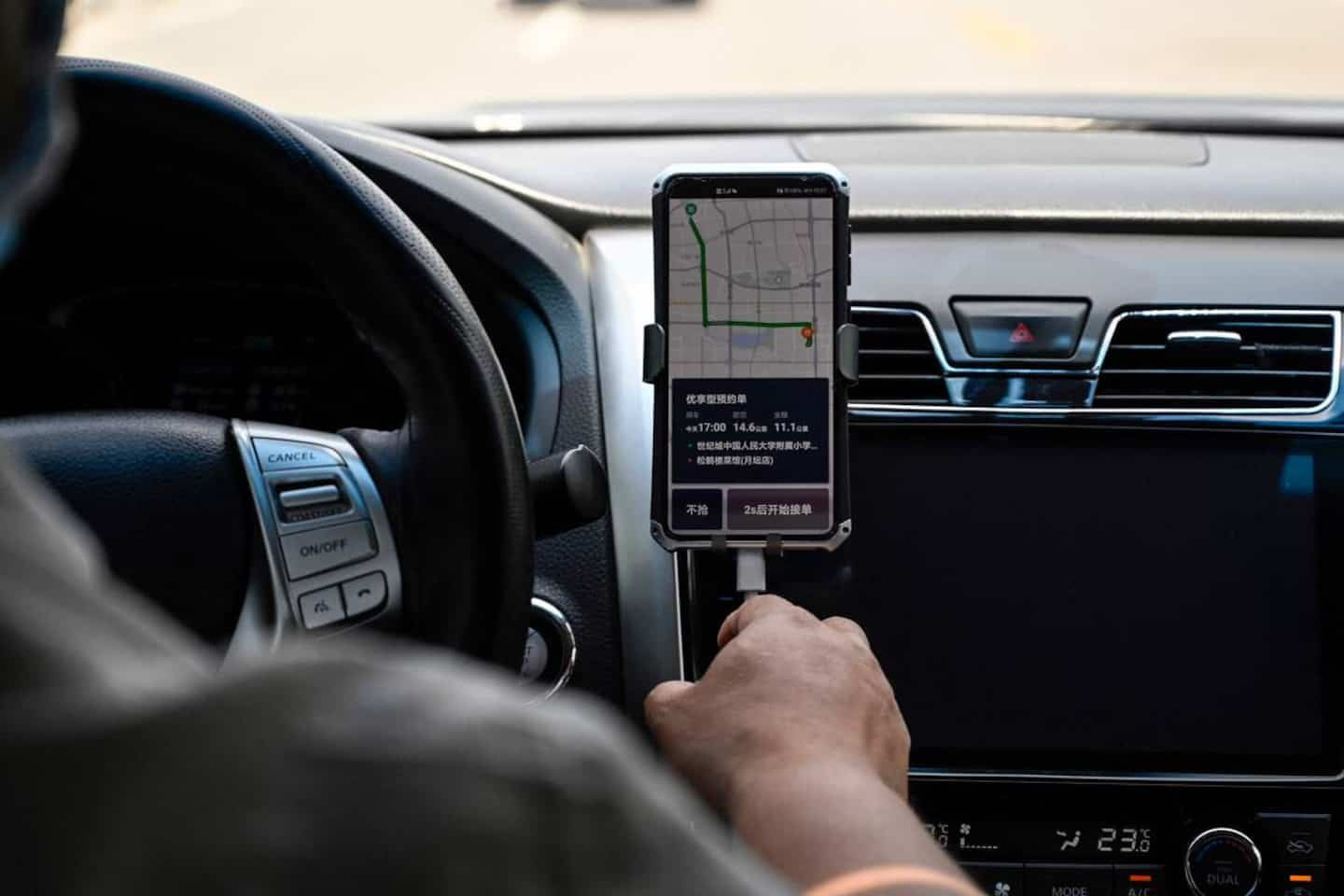 The Chinese internet regulator announced on Thursday that it would impose a fine of 8.03 billion yuan (nearly 1.2 billion euros) on Didi, the local VTC giant, after a long investigation into the “Chinese Uber” .

In its press release, the Chinese Cyberspace Administration justifies its decision with “incontrovertible evidence” that the company has violated Chinese law, particularly in terms of internet security and the protection of personal data.

The amount of the fine represents more than 4% of Didi's annual turnover in 2021.

The digital giants have been under pressure since 2020 from the Chinese authorities, who are stepping up the blows against powerful internet companies for competition and personal data issues.

The regulator accuses Didi of having illegally stored personal information of more than 57 million drivers in a format that is not sufficiently secure.

The VTC company is also condemned for having analyzed the data of passengers without their knowledge, including photos present in their mobile phones.

"Despite the fact that the regulatory authorities have ordered rectifications (in Didi's practices), no general and in-depth corrections have been made," said the China Cyberspace Administration.

She claims the breaches of the law spanned a seven-year period from June 2015.

Despite the Beijing-Washington rivalry, Didi, who dominates the car reservation market in his country, had maintained an IPO in the United States in June 2021.

Furious, the Chinese authorities immediately launched an administrative investigation against Didi, in connection with his collection of personal data.

The authorities then banned the download of the Didi application. People who already had it on their smartphone could, however, continue to use it.

Under pressure from Beijing, Didi had also had to announce in December 2021 its hasty withdrawal from the New York Stock Exchange after only five months of listing.

1 Hong Kong: world's oldest panda in captivity... 2 Raglan mine: steelworkers reject employer's offer... 3 Climate denial and political puzzles 4 Ukrainian cereals: Ankara hopes for an agreement “in... 5 NATO: Turkey announces follow-up meeting in August... 6 A man stabbed in Laval 7 The CAQ pays for a nice advertisement (2) 8 This time, Justin Trudeau will miss his turn 9 [PHOTOS] A pedestrian hit by a train in Rosemère 10 The open-air turn of several outfitters 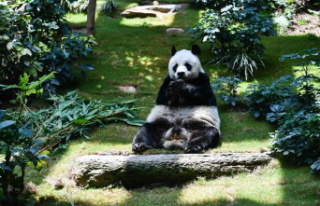