Vulnerable Pacific islands on Thursday demanded “urgent and immediate” global action on climate change, while stressing, in the face of China's growing influence in the region, their commitment to democracy and the international order “ based on rules”. 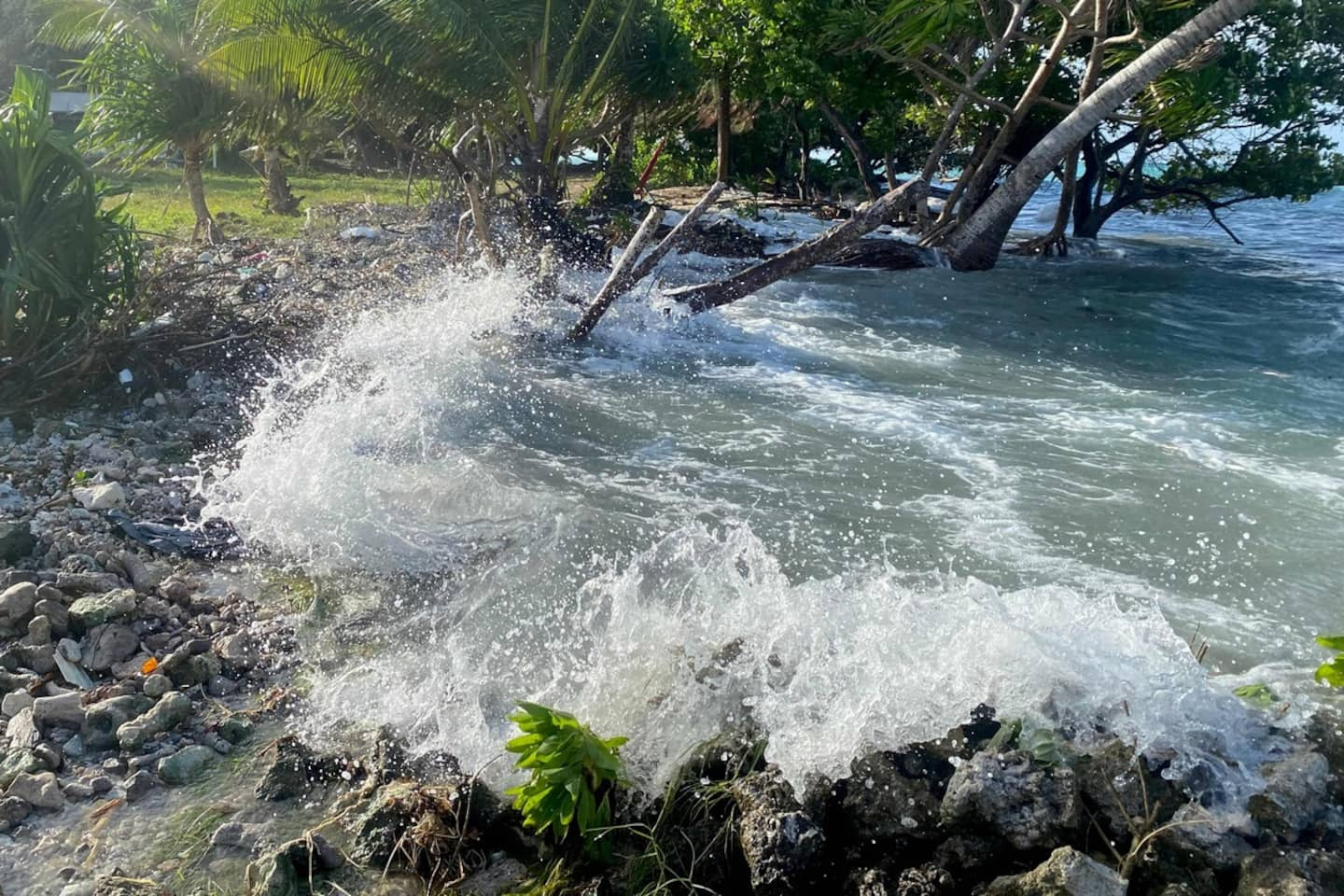 Vulnerable Pacific islands on Thursday demanded “urgent and immediate” global action on climate change, while stressing, in the face of China's growing influence in the region, their commitment to democracy and the international order “ based on rules”.

Meeting at the summit in Fiji's capital, Suva, Pacific island leaders stressed that time was running out to avoid "worst-case scenarios" that would see their countries, many of which sit just above sea level, engulfed or rendered uninhabitable by increasingly violent storms.

"We are on the front line in the face of the adverse effects of climate change," the leaders recalled in a joint strategic document for 2050, adopted after three days of discussions.

They then called for “urgent, robust and transformative action” at all levels, national, regional and global.

The 2022 edition of the Pacific Islands Forum was the most important in years: the climate emergency is becoming more pressing for low-lying islands, and the forum could not be held during the pandemic of COVID-19.

But the summit was marked by geopolitical rivalries in the region, particularly between the United States and China.

US Vice President Kamala Harris announced in a video address that Washington would open two new embassies in Tonga and Kiribati, appoint a regional envoy and inject an additional $600 million into the region.

China has made no secret of its ambitions in the region, deploying its state-owned enterprises there and exercising checkbook diplomacy.

If Beijing signed a much criticized security agreement this year with the Solomon Islands, the Prime Minister of this country Manasseh Sogavare reassured his island partners by announcing, on the sidelines of the summit, that he would not host a foreign military base.

The establishment of such a base would make the Solomon Islands "an enemy" of the Pacific and "make our country and our people potential targets for military strikes", Mr Sogavare told RNZ Pacific television. 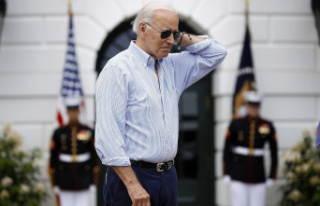 Nothing is going well for Joe Biden