LONDON | British influencer Coleen Rooney has won the defamation lawsuit brought against her by Rebekah Vardy, another "people" personality, the court announced on Friday, ending an incredible lawsuit that has fascinated the United Kingdom. 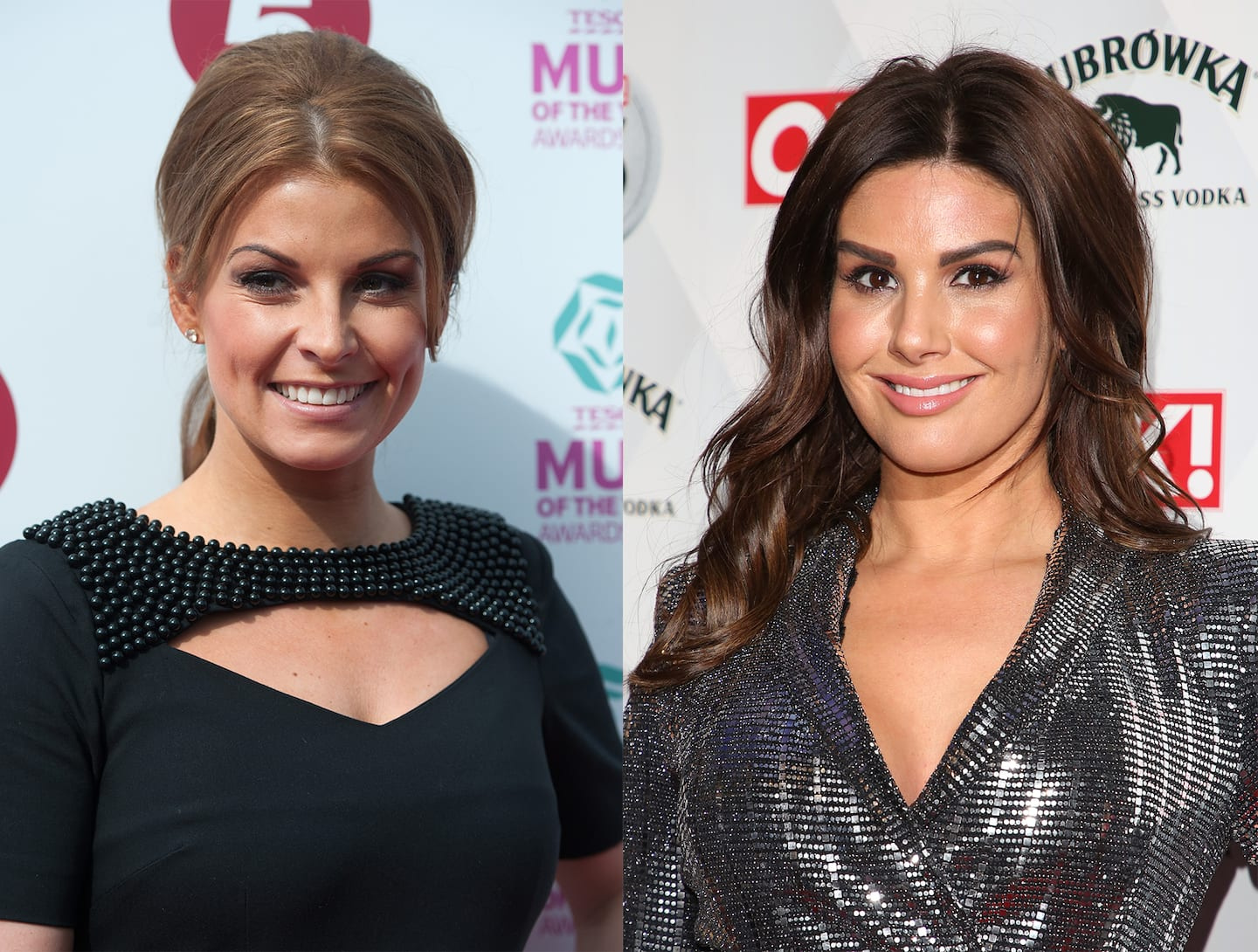 LONDON | British influencer Coleen Rooney has won the defamation lawsuit brought against her by Rebekah Vardy, another "people" personality, the court announced on Friday, ending an incredible lawsuit that has fascinated the United Kingdom.

• To read also: Incredible lawsuit opposing two influencers: lies and requests for reparations on both sides

• To read also: “Wagatha Christie”: the trial of two influencers who are passionate about England

In October 2019, Coleen Rooney, the wife of former English football star Wayne Rooney, claims to have carried out the "investigation" and accuses by name on Instagram and Twitter Rebekah Vardy, married to Leicester City striker Jamie Vardy, of having transmitted to the tabloid The Sun of "false stories" concerning her.

Charges denied by Ms. Vardy, who had decided to sue for defamation. His public relations agent, Caroline Watt, was suspected of being behind the leaks.

Judge Karen Steyn said in her verdict that it was 'likely' that Ms Watt was indeed behind the leaks but that 'Ms Vardy was aware of this behavior and tolerated it, actively engaging in it “, proving Coleen Rooney right.

The High Court in London, which released its verdict after a ten-day trial in May, had refused to give either side advance notice for fear the judgment would leak.

This affair has aroused such interest in the United Kingdom that it has its own nickname: “Wagatha Christie”, a reference to WAG (Wives and girlfriends), an acronym used to designate the companions of famous sportsmen, and to the famous novelist.

If Coleen Rooney, 36, and Rebekah Vardy, 40, became public figures because of their relationship with footballers, they have since been "people" in their own right. Followed by hundreds of thousands of subscribers on Instagram, they regularly share photos of their respective children.

According to estimates in the local press, the cost of the lawsuit is in the millions of pounds, the lawyers of the two women having already represented actor Johnny Depp or the former owner of the Chelsea club, Roman Abramovich. 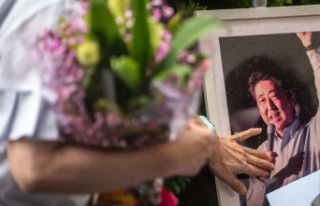 After the assassination of Shinzo Abe, the Moon sect...