Wall Street concludes, down, a very strong month of October

The New York Stock Exchange ended Monday a very strong month of October, the best since 1976, ending the session down pending the Fed. 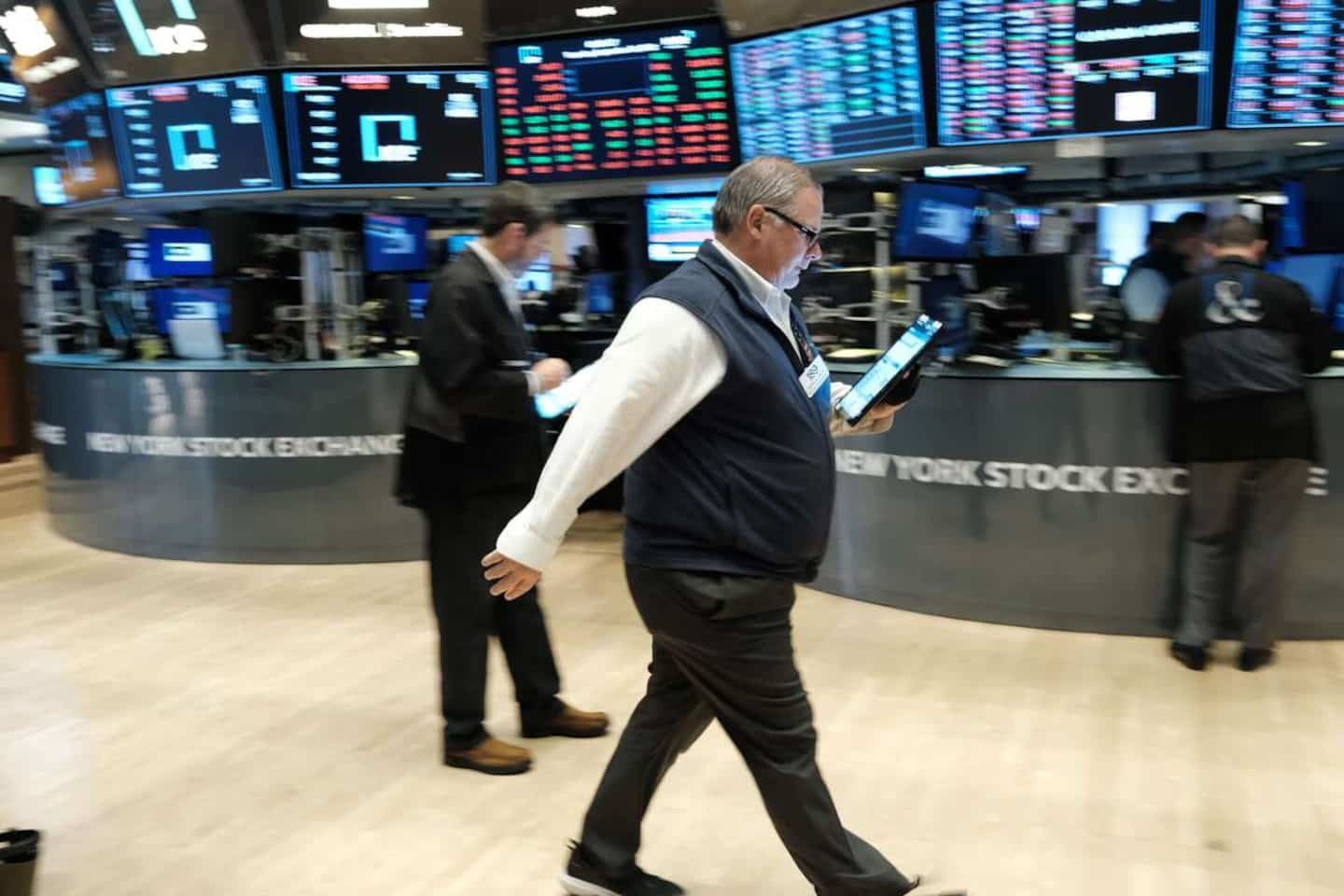 The New York Stock Exchange ended Monday a very strong month of October, the best since 1976, ending the session down pending the Fed.

"The market was a bit low today due to, I think, some profit taking ahead of the Central Bank (Fed) monetary meeting which starts on Tuesday," Peter Cardillo of Spartan Capital told AFP.

The analyst pointed out, however, that Wall Street had posted "its best month in 46 years", after suffering a severe fall in September.

In October, the Dow Jones index will therefore have climbed by some 14% after two consecutive months of losses. The Nasdaq gained around 4% and the S

“I suspect that before the two major events of the week, the market will remain in a narrow trading range”, predicted Peter Cardillo, citing on the one hand the monetary meeting of the Fed on Tuesday and Wednesday, on the other the publication of the official employment report on Friday.

On Wednesday, investors will focus on Fed chief Jerome Powell's press conference to see if he distills any clues about the central bank's future intentions.

Many believe the Fed could ease off early next year in its monetary policy tightening.

In the meantime, a new and fourth increase of 75 percentage points in key rates is highly anticipated by the markets.

This outlook has further pushed bond rates up, with ten-year ones rising to 4.05% from 4.01% on Friday. Two-year rates, even more sensitive to Fed overnight rates, crossed 4.48% from 4.41% at the end of the week.

But the employment figures could have an even greater influence on the mood of investors on Friday as we watch for the effects of monetary tightening on the labor market.

Corporate results remained in the background as the majority of Dow Jones companies announced theirs. We are still waiting in particular for Uber and Pfizer on Tuesday.

China's strict zero-tolerance COVID policy continued to dampen investor sentiment. A Disneyland park in Shanghai has shut down abruptly, confining visitors inside until they test negative for COVID-19.

Tech stocks suffered the most, notably Meta (Facebook, 6.09%) still impacted by shrinking profits and stagnating user numbers. Shares of semiconductor manufacturers were also struggling, such as Intel (-2.20%) and AMD (-3.14%).

iPhone maker Apple fell 1.54% amid news reports of a possible 30% cut in production of the brand's phones at one of the group's largest Chinese factories due to strict measures. anti covid.

Dozens of employees of this factory located in the city of Zhengzhou (center), which employs 200,000 people, fled to escape confinement after the detection of a few cases of the disease.

The title of Twitter has definitively disappeared from the rating after the takeover of the social network by Elon Musk. The New York Stock Exchange had indicated on Friday that it planned to delist after buying back all shares at a price of $54.20 per share, slightly better than the last price ($53.70).

The boss of Tesla dissolved the board of directors of Twitter on Monday and became the sole leader of the social network.

1 Elon Musk alone at the controls of Twitter 2 Nearly $1 billion to split in Tom Brady and Gisele... 3 Joe Biden threatens oil companies to tax their superprofits 4 [IN VIDEO] Follow a trucker's journey through... 5 The SAQ announces a new price increase 6 'Dirty bomb': Scholz rejects Russia's... 7 A large asteroid discovered in the vicinity of Earth,... 8 Accusations of "dirty bombs": the IAEA announces... 9 Attack suspect charged with attempted kidnapping and... 10 Cereals: Putin calls on Ukraine to guarantee the safety... 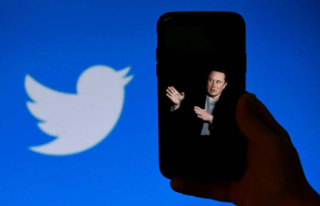