Wall Street concludes in the green, driven by technologies

The New York Stock Exchange closed in the green on Wednesday, mainly driven by the Nasdaq technology sector, and investors wondered if the market had finally bottomed out. 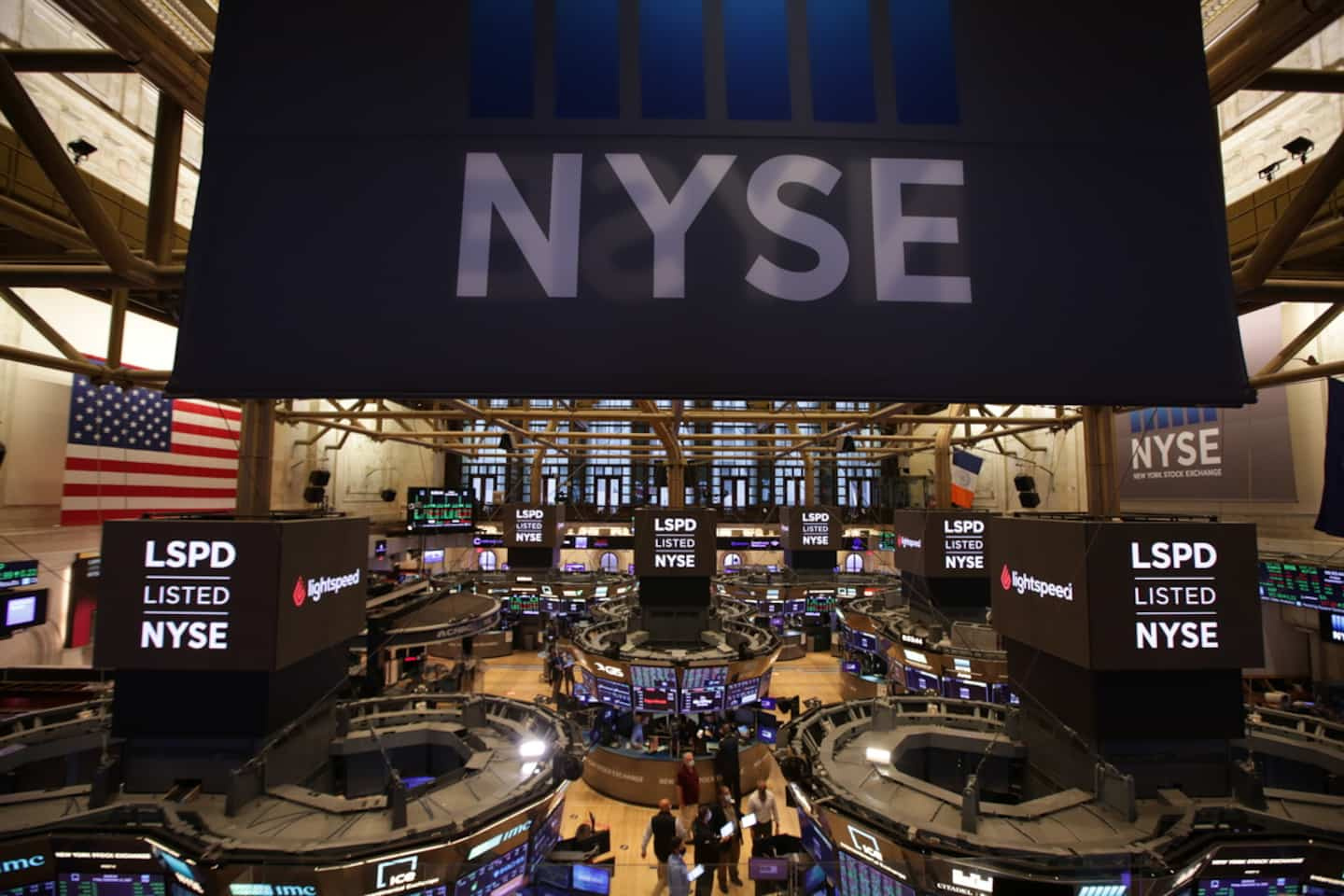 The New York Stock Exchange closed in the green on Wednesday, mainly driven by the Nasdaq technology sector, and investors wondered if the market had finally bottomed out.

"It looks like the market doesn't want to fall," commented incredulously Karl Haeling of LBBW, after three out of four bullish sessions for the Wall Street indices.

"I thought that with the episode of Mario Draghi, the European market would be strongly tested as well as the euro, but the two held up well", was surprised the analyst, while the head of the Italian government was close to the exit door on Wednesday evening after the defection of three major parties from his coalition.

The euro, however, fell slightly against the dollar, after a rebound the day before.

According to the latest monthly survey by Bank of America strategists, investors have never been so little exposed to the equity market since 2008 and have never favored holding cash so much since 2001. change of positions, underlined Mr. Haeling.

“Now that it looks like the worry of a deep recession is fading a bit, investors are once again returning to tech stocks,” he noted.

“It's not quite the usual story based on fundamentals and company results, although these have been correct in recent days, which may have helped,” he continued. "But I think positioning changes are the real driver of market action in recent days," Haeling said.

Netflix was celebrated (7.35% to 216.44 dollars), after announcing better than expected results the day before with a lower loss of subscribers than expected.

Tesla concluded on a small increase (0.80% to 742.50 dollars) before publishing honest results, despite production slowed down in China by the confinements linked to Covid-19.

The net profit of Elon Musk's group, which is also mired in a legal battle over the takeover of Twitter, amounted to 2.3 billion dollars over the period, almost twice as much as in the 2nd quarter of the year. last year. But its turnover was a little disappointing, at 16.9 billion dollars.

Shares of semiconductor manufacturers performed well, such as AMD (4.13%) or Nvidia (4.80%). The renewed enthusiasm of investors even affected the very volatile action of the brokerage application Robinhood (4.21%), which had been shunned for several months.

Real estate also continued to be the focus of investors' attention, as home resales fell 5.4% in June, much more than analysts expected.

This bad figure comes after a drastic drop in housing starts in June announced the day before, not to mention a demand for mortgages down 6% last week, to a 22-year low. The real estate sector on the stock market was down 0.53%.

1 The Trump family bid farewell to Ivana 2 Hockey Canada will appear in Ottawa in a week 3 Canada Child Benefit: You'll get more today 4 A promotion for Jean-Christophe Masson 5 A roller coaster for young Jérémy Pilon 6 “A shitty end” according to Patrick Levels 7 Peru: 40 arrested in connection with an international... 8 Storming of the Capitol: the American Minister of... 9 His uncle guilty of sexual assault 35 years later 10 Already a sense of urgency for the Alouettes 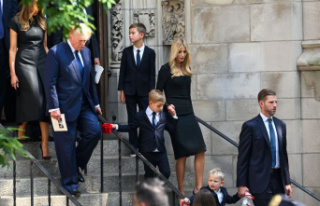