Wall Street ends at half mast ahead of US jobs

The New York Stock Exchange ended lower on Thursday after early signs of a US job market that could prove too strong in the eyes of the US central bank, concerned about inflation. 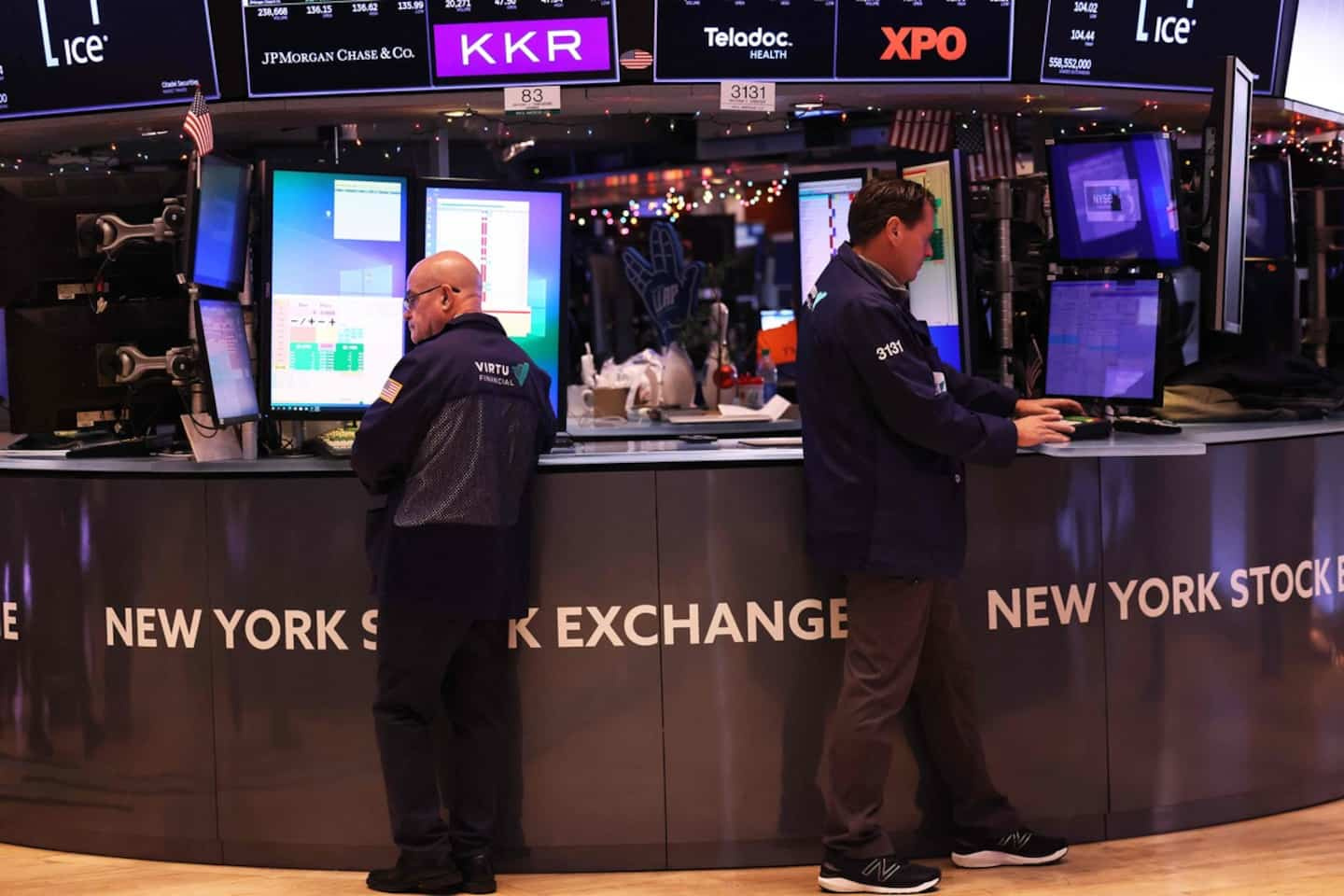 The New York Stock Exchange ended lower on Thursday after early signs of a US job market that could prove too strong in the eyes of the US central bank, concerned about inflation.

US private sector employers hired much more than expected with 235,000 job creations instead of the 153,000 expected, according to the monthly ADP survey released Thursday.

The labor market therefore apparently remains very dynamic, which does not lead to a decline in wages, and therefore inflation.

"ADP's survey came out with stronger than expected numbers last month, especially as it tended to underestimate hiring over the past six months: that's why investors fear the market labor is not going in the direction the Fed wants,” Jack Ablin de Cresset told AFP.

Analysts expect the Labor Department to record 210,000 job creations for December after 265,000 in November. The unemployment rate should remain stable at 3.7%, according to the consensus of Briefing.com.

“Perhaps these estimates are too optimistic, if we place ourselves from the point of view of the Fed which is anxious to fight inflation,” added the analyst.

"We find ourselves again in the case where good news appears to be bad news", he summed up referring to job creations which are a good thing for workers, but a bad point for rising prices. .

The expert pointed out that the labor market is the only sector so far that has suffered little from the Fed's tougher monetary policy, which is raising the cost of money.

The stock market "remains nervous, wondering how long the Fed will maintain a strict monetary policy," added analysts at Schwab.

Nine sectors out of the eleven of the S

On the odds, the title of online distribution giant Amazon fell 2.37% to 83.12 dollars, its lowest level in four years.

The group of Jeff Bezos, which employs 1.5 million people worldwide and has hired with a vengeance since the pandemic, announced just over 18,000 job cuts, the largest workforce reduction ever recorded by the 'company.

The title of the chain of stores of articles for the house Bed Bath and Beyond collapsed by 30.83% to 32.46 dollars. The action is at its lowest for thirty years while the sign, faced with a decrease in attendance in its stores and inventory difficulties, recognized that bankruptcy was not excluded.

The chain of pharmacies and drugstores Walgreens dropped 6.13% after announcing better than expected quarterly results in terms of sales, but weighed down by a huge provision of 3.7 billion dollars to finance an amicable agreement which will settle the lawsuits related to the opiate crisis.

American pharmaceutical companies and distributors have been accused of promoting prescription-only opiate painkillers for years.

1 A 13-year-old teenager reported missing in Laval 2 USA win bronze in madness 3 More fear than harm for Patrick Kane 4 A new challenge for Jake Paul 5 His “Gloria” tour: Sam Smith performing at the... 6 An alleged senior fraudster was playing policeman 7 Four good dry and fresh white wines 8 A man seriously injured during a fight in Saint-Eustache 9 COVID tests on return from China: Canada's airlines... 10 House of Representatives: A never-ending election... 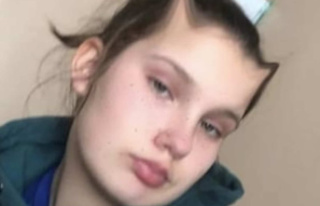