Wall Street ends at half mast, undermined by household confidence

The New York Stock Exchange, which had started well on Tuesday, trying to continue the momentum of last week, ended at half mast, undermined by the loss of confidence of American consumers. 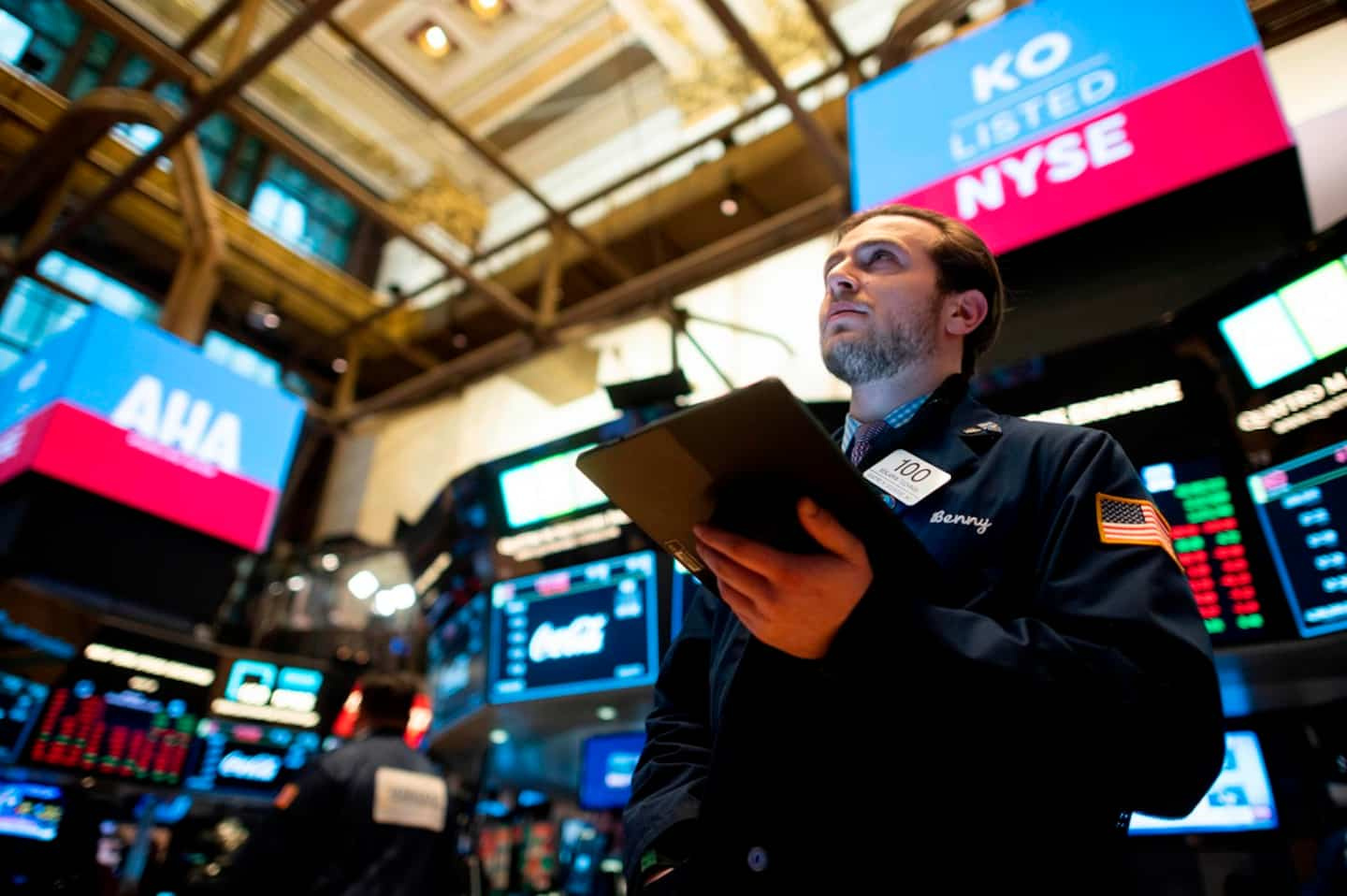 The New York Stock Exchange, which had started well on Tuesday, trying to continue the momentum of last week, ended at half mast, undermined by the loss of confidence of American consumers.

The session had however started well with positive news from China on its zero tolerance policy vis-à-vis the Covid-19.

Beijing has, in fact, announced that it has halved the duration of quarantines for travelers arriving in China, “the biggest change to date in its policy to fight the pandemic which has isolated the country and caused economic concerns”, had welcomed Art Hogan of National Securities.

But this balm in the heart of investors, hoping to glimpse a rebound in demand, fizzled after the publication of the Conference Board's US consumer confidence index.

This deteriorated significantly more than expected in June, falling to its lowest level since February 2021.

Falling to 98.7 points, the index lost 4.5 points from May, when analysts had expected 101 points.

The assessment of the future economy, which is based on their expectations in terms of income and the job market, deteriorated further, plunging 7.3 points to 66.4 points, its lowest level since March 2013.

"A drop in confidence is normal with what's happening with inflation and in principle it's not necessarily bad for the market, because it means the economy is slowing down, prices should rise decrease and therefore the Fed should be less aggressive,” commented Gregori Volokhine of Meeschaert Financial Services.

“But what is more worrying is that Americans' inflation expectations remain at 8% year-over-year, which shows that they have no confidence in Fed policy,” Mr. Volokhin.

“With this lack of confidence in the policy of the American central bank” to curb inflation, “the Americans, who are still the investors, are in any case not going to invest now in the market”, he said. added.

For Craig Erlam, analyst at Oanda, the reading of the confidence index was “a blow” for the market.

"The significant drop in the expectations component does not bode well for the resilience of spending", while consumption is by far the locomotive of the American economy, he underlined.

It noted "areas of weakness that are emerging in the economy, such as the housing market, and perhaps consumer spending soon." "It would be a massive setback and potentially the strongest signal yet that the United States is heading into a recession," Erlam noted.

However, New York Fed President John Williams again assured on Tuesday that the world's largest economy should avoid a recession.

"A recession is not my base case scenario right now," Williams said on CNBC. “I think the economy is strong,” he added, predicting US GDP growth of between 1% and 1.5% for the year, though less strong than that issued by the central bank a year ago. only fifteen days (1.7%).

Almost all sectors of the S

Only energy kept its head above water, in the wake of the rise in crude oil prices (2.71%).

The big names in tech weighed down the Nasdaq, such as Amazon, Meta (Facebook) or Tesla, which all fell by more than 5%. Semiconductor manufacturers also plunged like AMD (-6.24%) or Nvidia (-5.26%).

In the consumer sector, Nike tumbled almost 7% after posting lackluster projections for the full year, partly on lower sales in China.

Appliance maker Whirlpool lost 1.74% to 161.03 dollars after announcing its exit from the Russian market by signing an agreement to sell its operations in the country to a Turkish manufacturer, Arcelik. This disengagement should lead to a loss of 300 to 400 million dollars in the second quarter for Whirlpool.

1 Zelensky suggests commission of inquiry in Kremenchuk... 2 A cyclist loses his life at the Panoramique de Chicoutimi 3 Homeowners in Saguenay distraught over the contamination... 4 Granby: mistreatment in a CHSLD persists despite a... 5 British Columbia: Premier John Horgan resigns 6 A big challenge that CF Montreal is eager to take... 7 The filming of the last season of the comedy “The... 8 Here's how to increase your iPad's storage... 9 A woman from Lac-Saint-Jean wants to found the first... 10 A committee of American experts in favor of a vaccine... 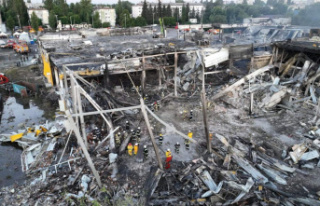