The New York Stock Exchange ended divided on Tuesday, with the Nasdaq weighed down by technology, to start the last week of the year, cut short by a long Christmas weekend. 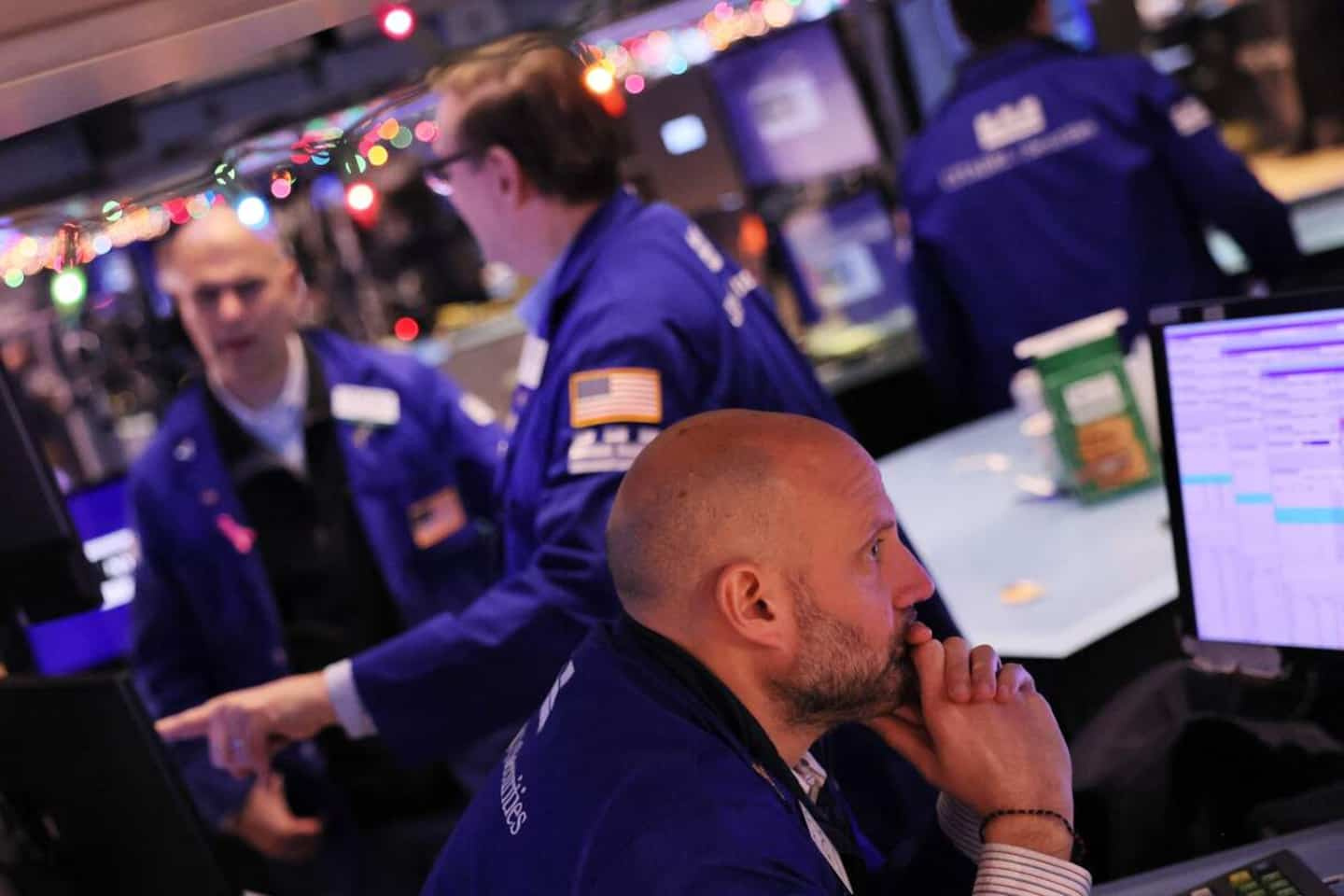 The New York Stock Exchange ended divided on Tuesday, with the Nasdaq weighed down by technology, to start the last week of the year, cut short by a long Christmas weekend.

"We started the last week of the year with a mixed market due to a rise in bond yields," said Peter Cardillo of Spartan Capital.

"Investors are trying to figure out what's going to happen with the Federal Reserve in 2023," he said, as the U.S. central bank began scaling back its key rate hikes in its last December monetary meeting.

Yields on ten-year US Treasuries accelerated, climbing to 3.84% from 3.74% on Friday.

In the stock market, trading volume remained weak in the aftermath of the long weekend.

The traditional "Santa Claus Rally" or Santa's bounce, which usually occurs on Wall Street five days before Christmas and two days after, seems out of reach this year.

“It's a traditionally positive time of year as investors take advantage of the low trading volume to hunt for bargains,” Patrick O'Hare of Briefing.com had still hoped at the opening.

On the positive news side, China announced on Monday the end of mandatory quarantines on arrival in the country as of January 8, the last remnant of its strict “zero COVID” health policy. But the positive reaction from investors was short-lived.

"The title has been under intense pressure as media reports that an extension of a production stoppage could occur in China" at its Shanghai plant, said Dan Ives analyst at Wedbush.

Tesla, whose title has also suffered since the takeover in the cacophony of Twitter by its boss Elon Musk, is down 65% since the start of the year.

The semiconductor sector suffered a partial rout amid talk of chip stocks swelling after running out a few months ago. Nvidia dropped 7.14%, AMD 1.94%.

Among the sharply declining technology mega-caps was also Apple (-1.39%). At 130.03 dollars, the action of the apple firm ended at its lowest level since June 2021.

After a very difficult weekend, during which a giant storm blocked air transport in the middle of the holiday season, airline stocks took a nosedive.

Southwest Airlines, one of the companies that had to cancel the most flights over the weekend, sank 5.96% to 33.94 dollars.

The U.S. Department of Transportation even announced in a statement "its concern over the unacceptable rate of cancellations and delays at Southwest" and pledged to "review whether these cancellations were controllable and whether Southwest adhered to its service plan. to customers".

After canceling almost 75% of its flights on Monday, the company cut another 63% on Tuesday morning and warned that it would only take off around a third of its scheduled flights “over the next few days”.

In total, the company had to cancel more than 10,000 flights in a few days because of the violent blizzard that hit much of the country.

1 Bordeaux prison: an inmate loses his life 2 Spengler Cup: Canada running out of answers 3 Another hothead at the University of Ottawa 4 Services for the visually impaired: Bell targeted... 5 Baseball: Nathan Eovaldi moves to Texas 6 Sports betting: Wednesday's best offers on Mise-o-jeu 7 Five shows to see on Mezzo 8 Accused of raping his daughter and filming the scenes 9 United States: Attack on electrical transformers rekindles... 10 Project with “enormous” potential at the CHUM 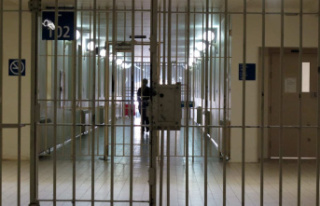